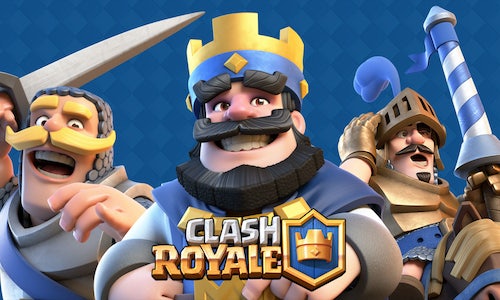 Supercell, the industry leader in mobile games released Clash Royale in March of 2016 and approached Eyestorm Creative 3 months after it's release, to increase new downloads and bring the title to the top of the charts, by acquiring new users at their key points of interaction: Youtube, Facebook, Instagram, Snapchat, and interstitials in other apps.

To acquire new users, Eyestorm developed a 12 month plan to release a large variety of dynamic and entertaining creative assets, across all world markets, and customized for various digital platforms with a Direct Response end goal to download and install Clash Royale. Assets were tailored to each platform, and optimized to hook viewers into watching the content via video, original songs, carousels, and playable ads. The assets were then localized into multiple foreign languages with a variety of platform specific aspect ratios.


1. Through strong collaboration with platform partners Facebook and Google, Eyestorm was able to optimize ads to drive higher conversion rates, and localized assets in over 22 languages to help Clash Royale become a global success.
2. Eyestorm’s Clash Royale creative saw a total view count well into the billions of impressions.
3. Eyestorm was nominated for several industry prizes, and with Supercell, earned a Youtube Ad leaderboard award.
4. Since then, Eyestorm has produced over 3,000 deliverables for the Clash Royale brand alone. 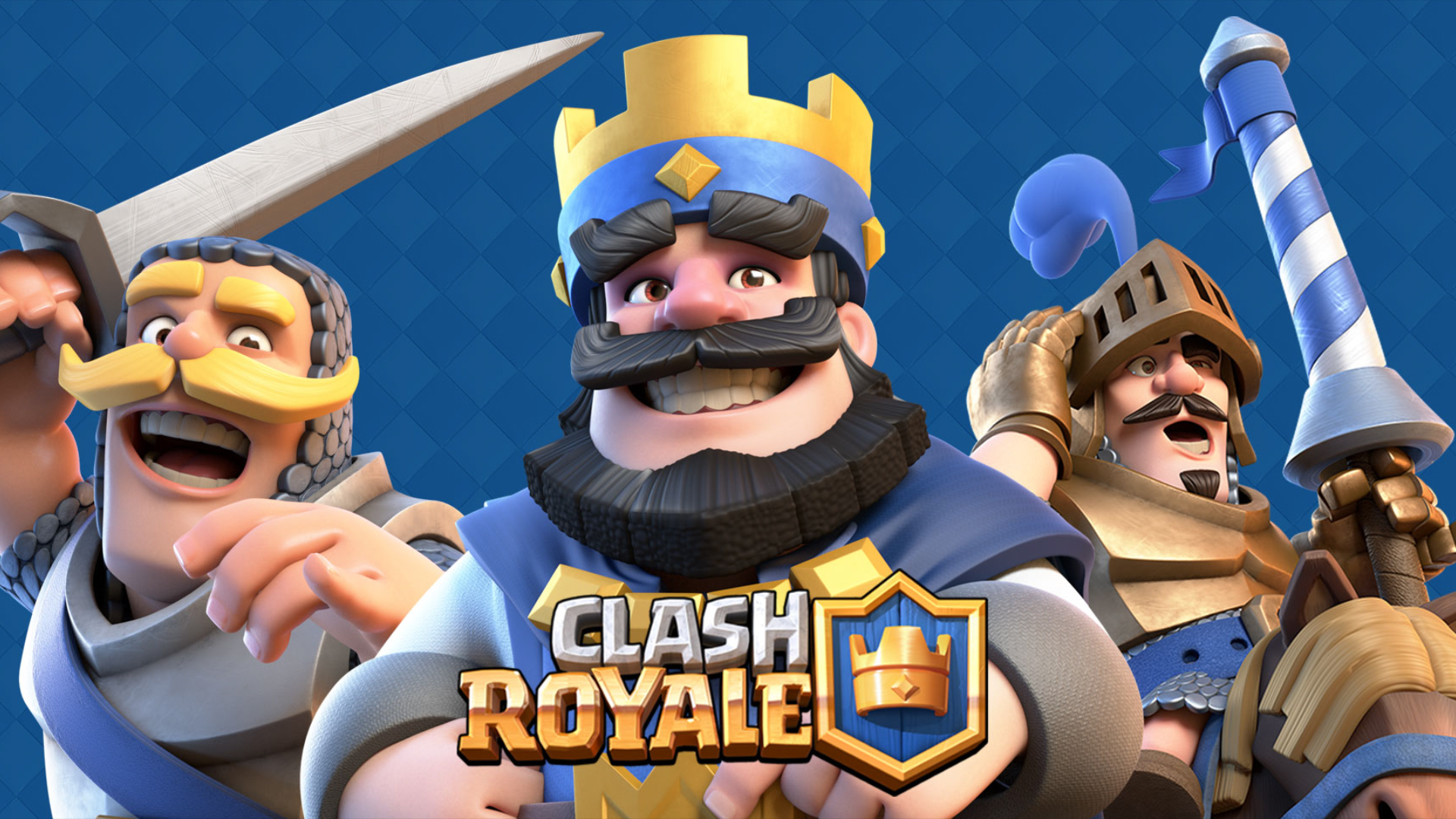