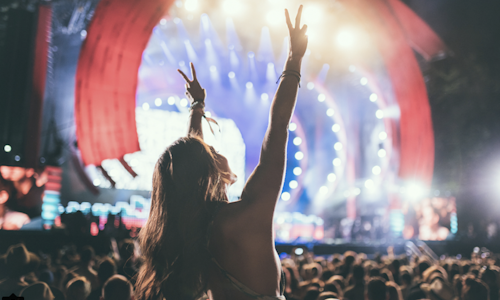 Discovering the Power of Humanity with Citi

Citi is a sponsor of several music festivals each year, but Global Citizen Festival (GCF) is the only one that serves as a larger call to action for the community to rally together around social good. With an overall theme of personal empowerment, we – along with 60,000 of our new friends who joined us in Central Park - set out to showcase just how powerful the intersection of music and social good can be.

The program objectives were as follows:

To motivate both of the festival's audience segments - progress makers and music lovers - we built our strategy around the following themes:

-Honor the GCF community and diverse views, values and tastes

-Celebrate the intersection of entertainment and social good

This helped inform our larger creative platform: Model Citizens. Unlike other festivals, GCF attendees come together for one week to inspire acts of social good around the world (tickets aren't sold, they have to be earned). The people who make up GCF – the artists, the fans, the activists – all have different reasons for getting involved and we wanted to uncover those stories and share them across social.

Our creative platform was visible in all of our executions surrounding the festival, including the following:

- Sponsored an "action journey" within the GCF app. Action journeys were individual acts of social good that allowed fans to accumulate points as part of a lottery system for festival tickets. To drive actions within the app, we made a time-lapse video to promote our Citi-specific action journey.

- Hosted a Citi cardmembers-only concert with Mumford & Sons, which was promoted with animated GIFs, Citi-specific Snapchat filters and real-time photography from the event.

- To support Citi as the exclusive sponsor of GCF's first ever VR livestream, we created a pre-event GIF to announce that for the first time ever, GCF was being livestreamed in VR on the NextVR App.

- Worked with Facebook to bring the music and activists to at-home viewers with three Facebook live segments. In addition to pre-promotion GIFs, our day-of livestreams from the event included interviews with Hugh Jackman, Alessia Cara and Kal Penn.

- To extend the reach of our program and tell more stories from on-the-ground, we partnered with two influencers – Chelsea Yamase and Nainoa Langer. They helped Citi connect with festival attendees and find out what motivated them, sharing their personal accounts in videos and photos.

-Produced high-quality portrait photography overlaid with quotes from fest attendees on why they came to GCF to bring the spirit of the festival to life. This content did particularly well on Instagram with its highly stylized and visual nature. And because we captured, edited and posted during the festival, it was able to be a part of ongoing festival conversation.

- To showcase the gravity of the event to fans following at home, we filmed a time-lapse video of the main stage filling up.

-For an event recap, we wanted our video to capture the emotion of the day so instead of highlighting the music acts, we focused on those who made the day possible: the activists, philanthropists and future activists that made it out to the great lawn at Central Park. The audio voiceover featured quotes from philanthropists who spoke at GCF events throughout the week to help deepen the emotional connection to the event.

Our campaign was successful across all three of our objectives.

For brand affinity, our influencers' nine posts in support of our sponsorship earned an average engagement rate of 28% (exceeding previous Citi benchmarks). This helped extend the reach of our partnership and bring Citi to a new audience that was eager to engage.

For brand love, our most viewed video on Twitter was our event recap with 969K views, which also had the most completed views of any non-GIF. This is notable because social data suggests there will be drop-offs with videos longer than 15-30 seconds so we were able to cut through and forge an emotional connection with viewers that drove completed views.

We also saw strong fan response with our Snapchat filter in support of the Mumford & Sons concert, which had a 77% usage rate, Citi's highest to date on Snapchat.

Video for Discovering the Power of Humanity with Citi 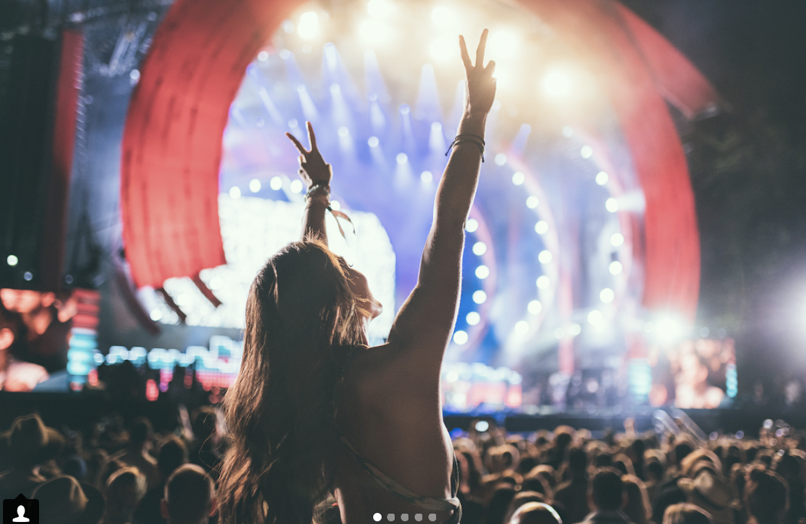