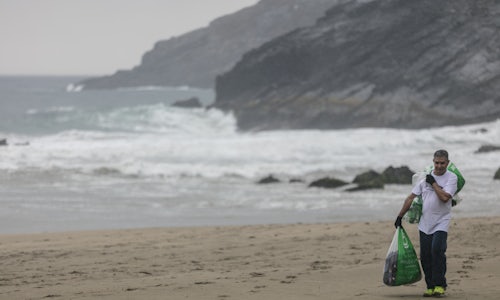 Changing the Tide of Ocean Pollution

According to some estimates, there are more than 86 million metric tons of plastics in our oceans right now — that's more than 5 trillion pieces in total. The numbers are unfathomable; the effects far reaching. That's why Dell is working to help break the cycle of ocean pollution by keeping plastics in the economy and out of the ocean. To do this, Dell created the first commercial-scale global ocean-bound plastics supply chain — processing plastics collected from beaches, waterways and coastal areas and then using them as part of a new packaging system for the company's XPS 13 2-in-1 laptop. This initial pilot project promises to keep 16,000 pounds of plastics out of the ocean.

Dell's commitment to reducing the amount of plastics that reach our oceans is ingrained in their brand DNA — so much so that the brand's Corporate Social Responsibility Team asked Givewith, a new social impact company, to create a digital campaign that would amplify this mission.

Givewith proposed a campaign that would pair Dell with Waterkeeper Alliance, the world's largest and fastest-growing nonprofit solely focused on clean water. Givewith then planned, created, and executed a digital advertising campaign based on this partnership that ran on relevant technology and business sites across the web as well as Facebook. The campaign utilized a set of videos and digital ads that asked consumers to show they cared about the cause by simply watching or clicking to learn more. For every unique click on an ad or video view, Dell would make a small donation to Waterkeeper Alliance at no cost to the consumer. It's all about making a positive impact on our world through the power of digital advertisign!

Thanks to more than 186,000 people who engaged with the Givewith campaign, this partnership awarded more than $40,000 to Waterkeeper Alliance. The nonprofit will use the funding to help remove more than 3 million kilos of trash from our oceans by funding a first-of-its-kind water treatment facility in the Nicoya Peninsula of Costa Rica and funding several large-scale beach cleanups along Mexico's Southwestern coast where plastic pollution is a significant problem.

And while the social impact of this campaign is clearly impressive, it's also important to note that Dell saw an immediate brand lift from consumers engaged by the campaign. More than 85% said the videos and ads improved their favorability of Dell, and 66% said they would be more likely to make a purchase from Dell in the future.

Video for Changing the Tide of Ocean Pollution 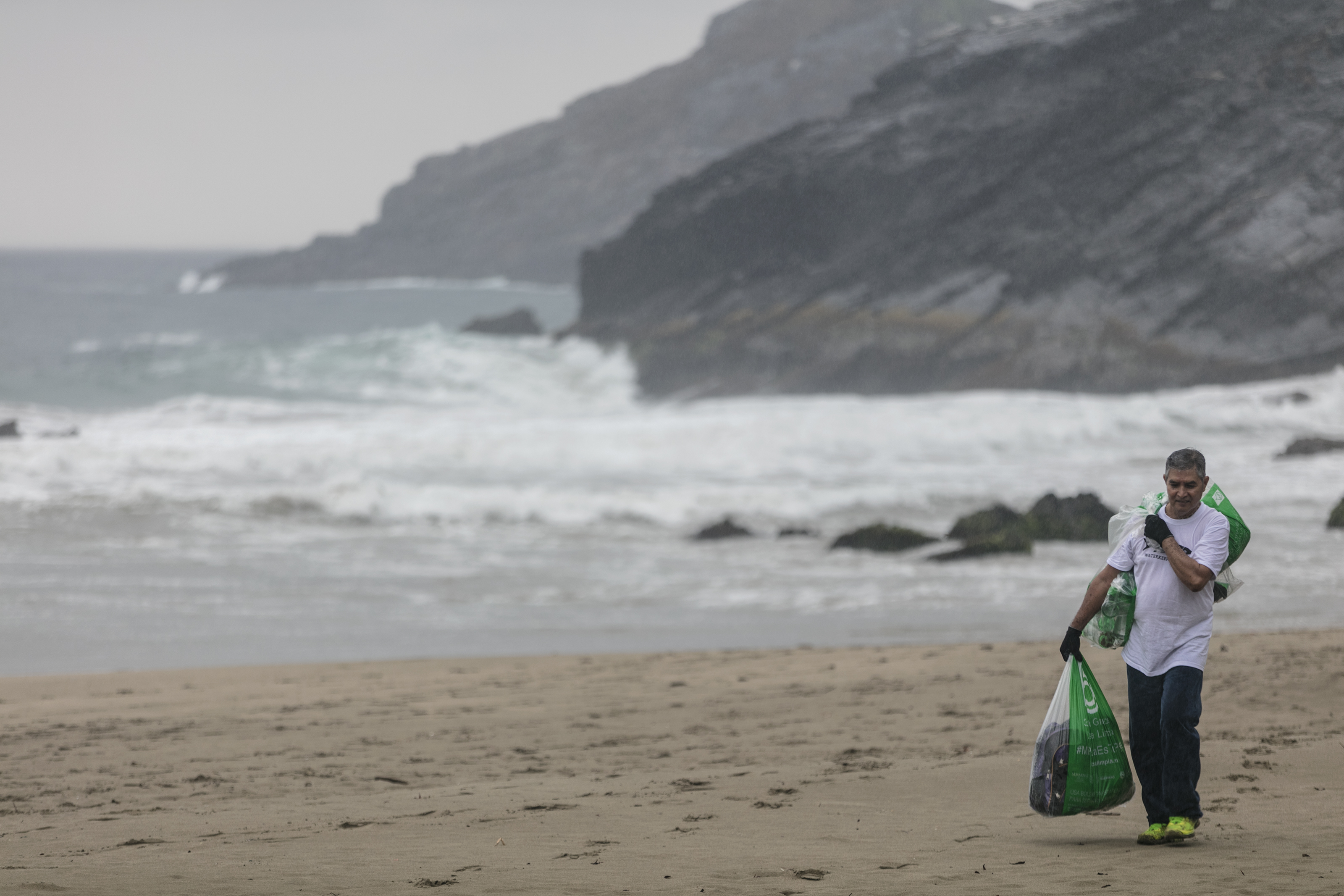 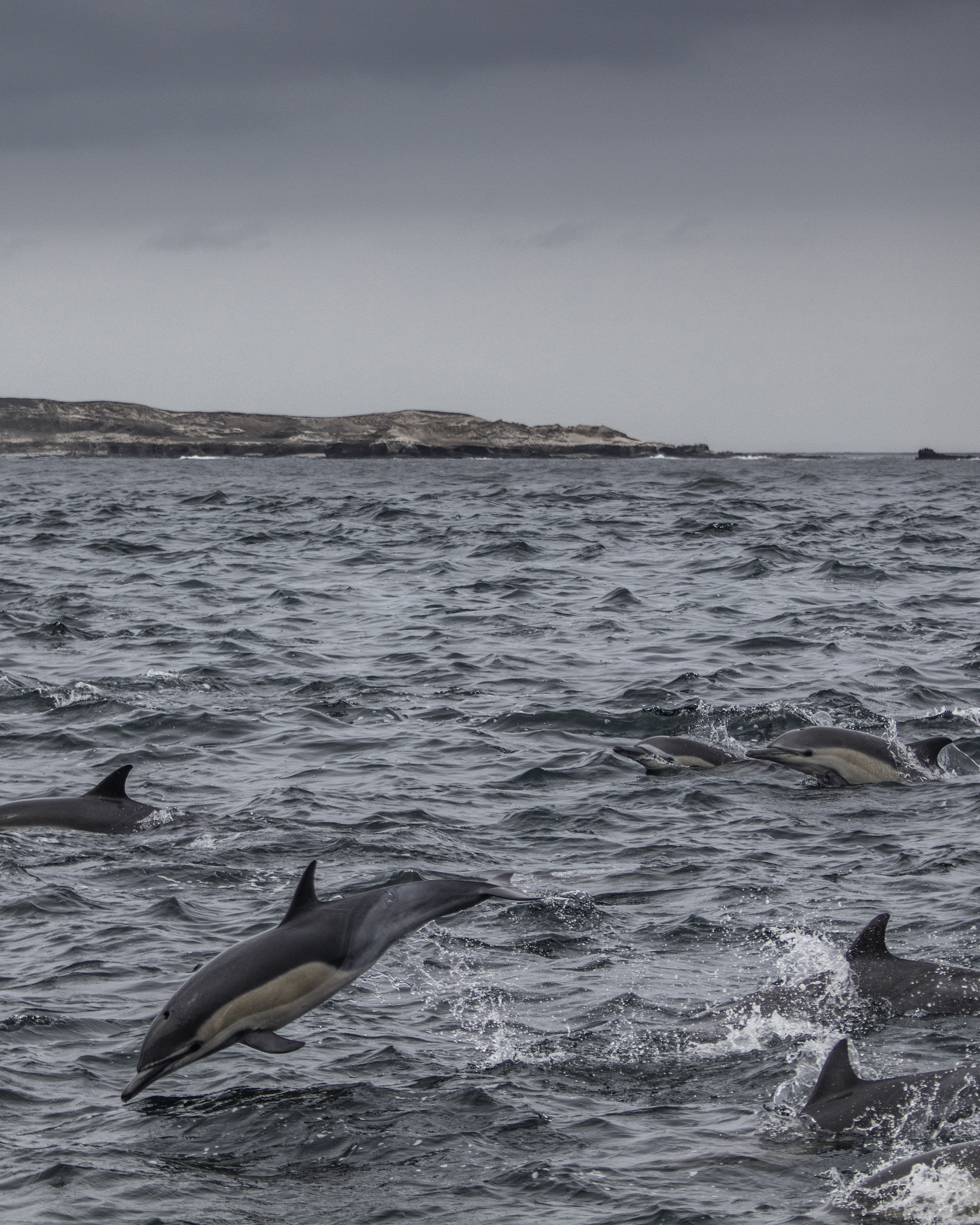 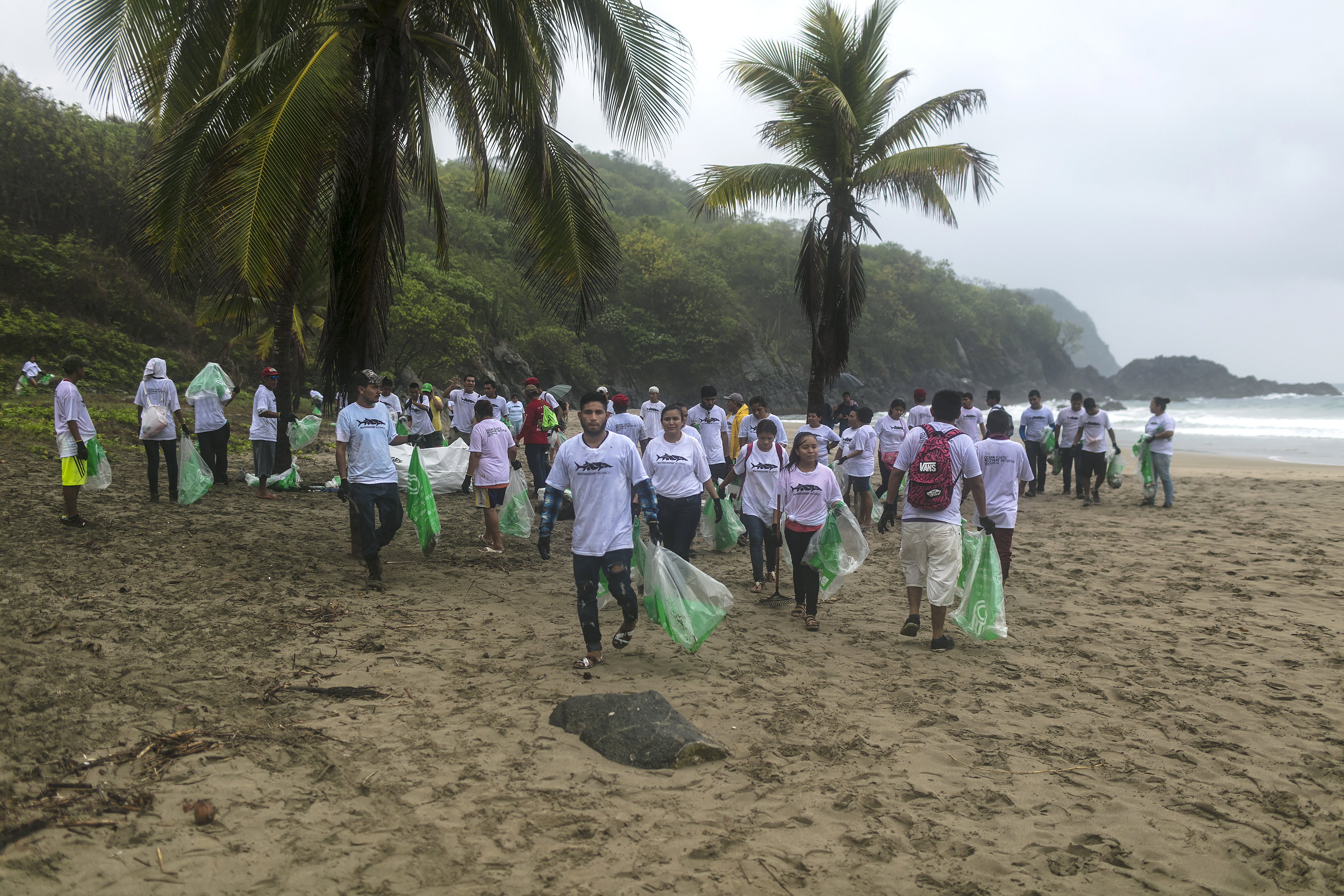 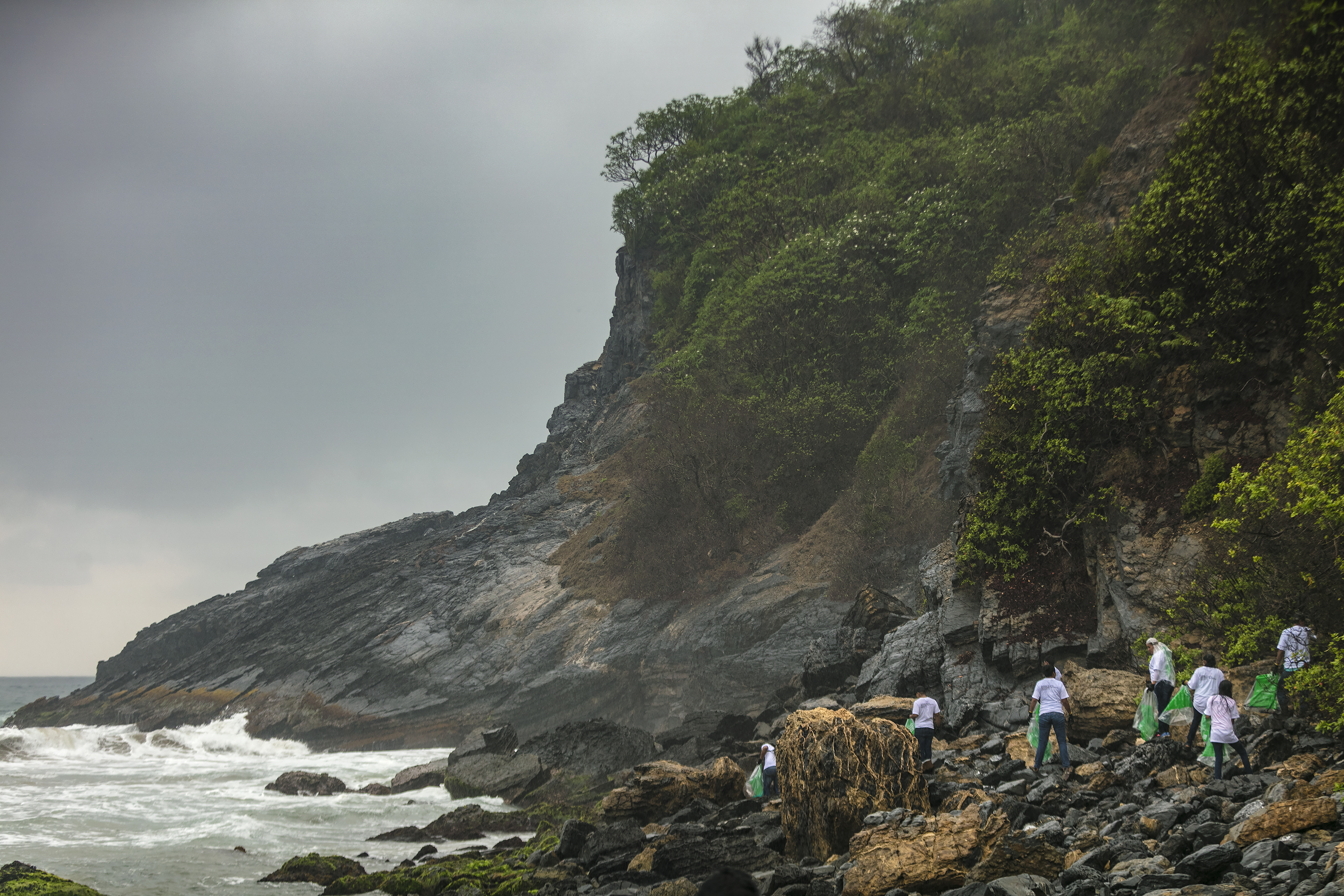