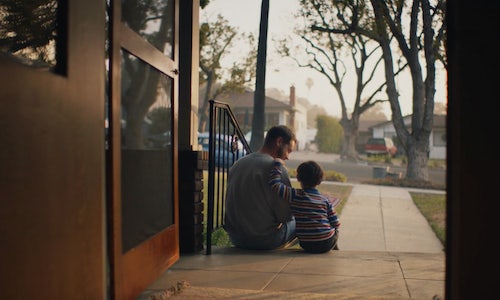 Cats in the Cradle

While most financial service companies are all about tomorrow, TD Ameritrade believes in the importance of also living for today. So we wanted to create an online film that truly epitomizes and dramatizes this unique point of view.

The online film was strategically released on Facebook and Twitter as part of an integrated campaign leading up to Father's Day. By reimagining one of the most iconic and poignant songs in American music history, Cat's in the Cradle, the film was designed to be shared across social media.

The original song describes a father who is never around and doesn't make time for his child. We adapted the famous lyrics to now be about a father who's always there for his son.

This modern view of fatherhood clearly resonated with people. It was widely shared on Facebook and Twitter, resulting in over 147 million views.

Video for Cats in the Cradle 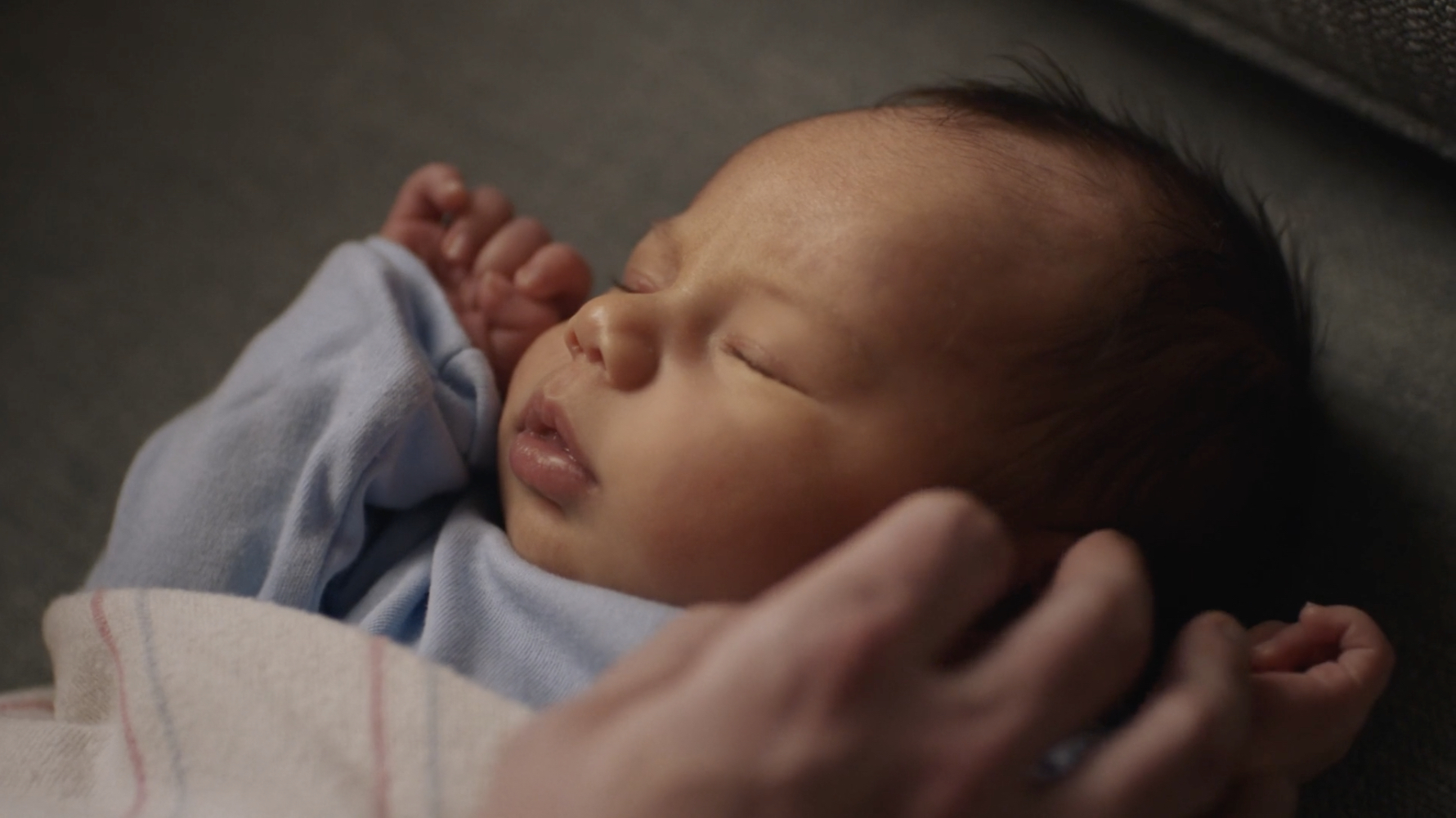 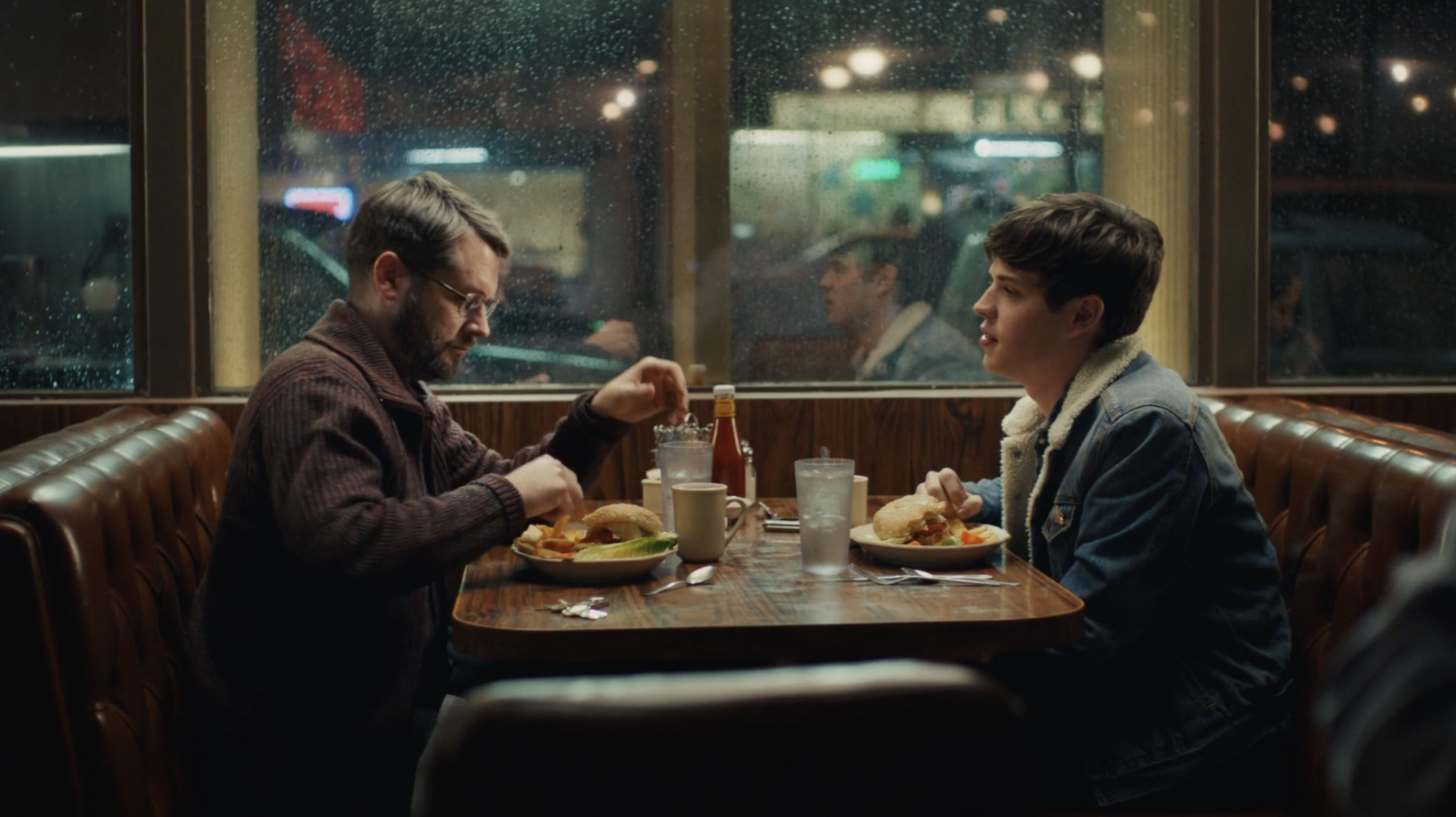 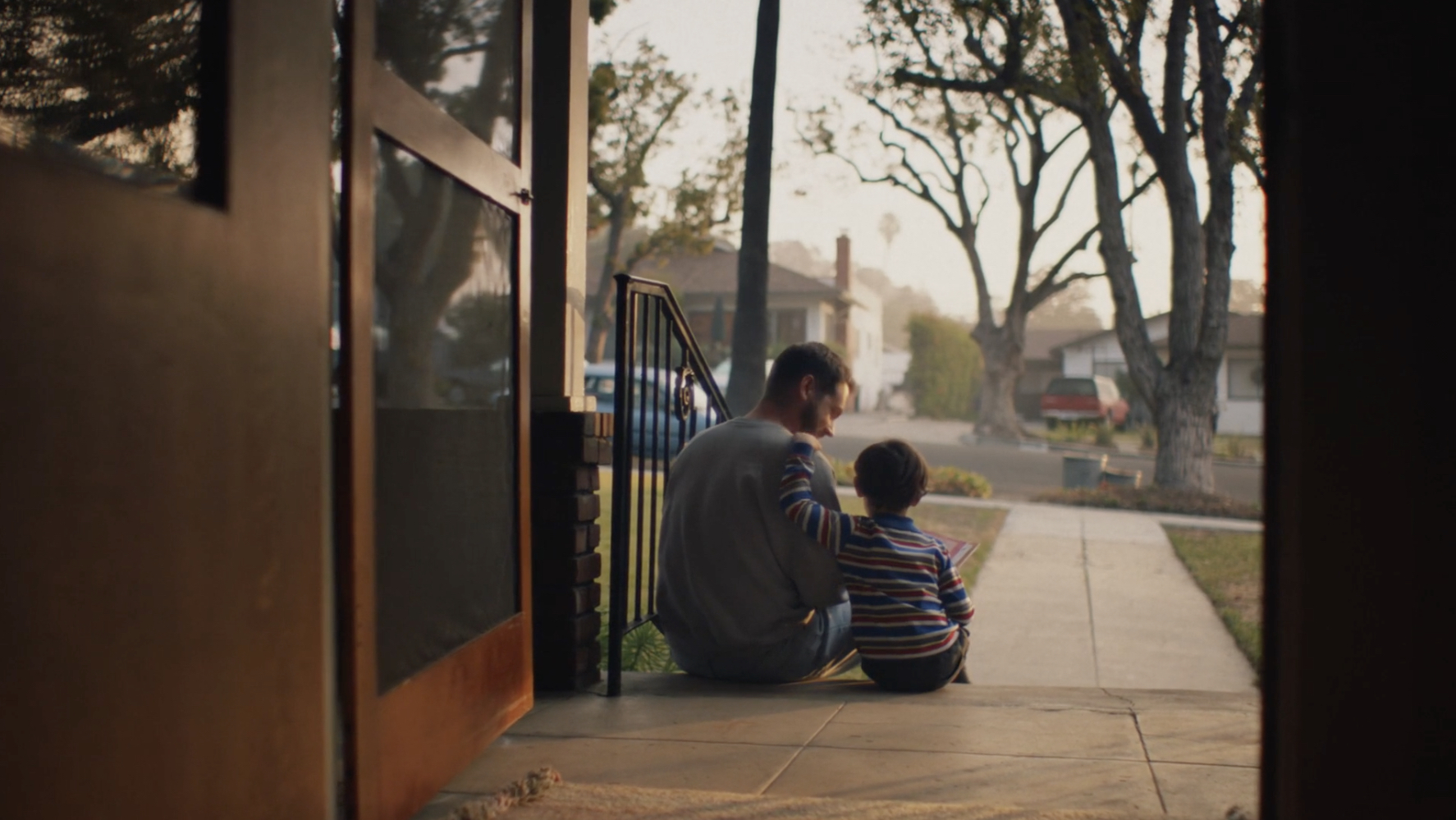