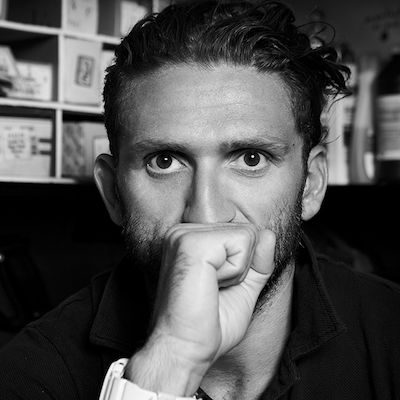 Finalist in Creator of the Decade

From his early days criticizing the City of New York for their lack of safe bike lanes to gliding through its snowy streets on a snowboard tied to the back of a car, Casey Neistat has been turning heads on the internet. The daily vlogs that he began posting to YouTube in 2015 now receive over a million views each, with 8.6M+ subscribers taking part in Casey’s exciting life of world travel and videography (while still making time to explore NYC). The man with the spray-painted sunglasses became something of a spokesperson for all social media creators by appearing in the now-famous Samsung commercial that aired during the 2017 Academy Awards. Always a trendsetter, Casey ended 2017 by announcing his first line of merch ever. He’s very excited about it—like he is with everything he creates.