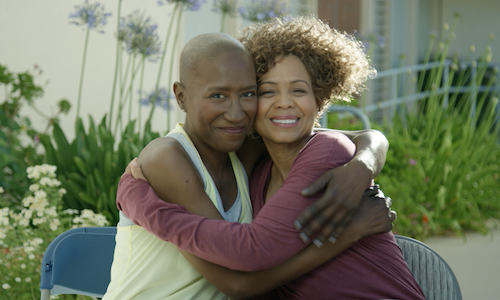 For nine years, Mastercard has partnered with Stand Up To Cancer, a research organization unlike any other uniting scientists from different institutions to collaborate on high-risk, high-impact projects. To fund this research, Mastercard launches a "dine out and donate" promotion every summer for cardholders that triggers a donation every time they use their cards at restaurants.

But looking at the causes landscape, promotional opportunities to donate were everywhere; at work, Amazon, social media, crowdsourcing platforms. The result? Money is raised, but interest is not. Participation is so easy that many people don't even realize they're participating. And they rarely follow the donation with further action.

While this type of donating can feel satisfying for abstract or faraway causes, it doesn't cut it for cancer. When someone we know is suffering, just giving money never feels like enough. The real impact comes from a human interaction, the kind that has been part of Mastercard's Priceless platform for decades.

We wanted this promotion to pack a real punch, changing a simple donation into meaningful, thoughtful participation that created a real connection and conversation with our cardholders.

There was no better place to do that than social media to spark that conversation. And to show we had evolved "dine out and donate" promotion into a bigger, more meaningful platform, we aimed to exceed impressions, engagements, and conversation metrics from 2016's campaign by 50% all while trying to hit a collective $4 million donation target.

Statistically, everyone knows someone who will be affected by cancer. And when someone we care about is diagnosed, it affects us deeply. While people desperately want to help, most don't know how. They feel awkward at best, paralyzed at worst, and they default to standard set of impersonal actions: fundraising runs, charity donations, buying pink-ribbon products.

Yet when we talked to those living with cancer, as well as their caregivers, we uncovered a surprising truth about caregiving: the smallest, most personal gestures have an outsized impact on a patient's wellbeing. Things like holding someone's hand, wearing matching bandanas, taking someone's son out to the park, or simply taking someone out for dinner. Those small actions meant the world.

Our strategy was to share these stories more broadly and show people that they're capable of making a big impact in a cancer patient's life.

And because we wanted to engage cardholders during this promotion in a two-way conversation around caregiving, we knew our creative had to be social-first.

Inspired by the popularity of portrait photography accounts on Instagram that convey loads of personality in a single shot, such as @HumansOfNY, we created simple, looping video portraits. The videos were shared on our Instagram, Twitter, and Facebook accounts.

We captured caregivers and their loved ones side-by-side; mom and son, husband and wife, friend and neighbor. In the captions, we quoted them describing the small gestures that made the difference – watering their roses without being asked, taking them out to a concert when they feel dispirited.

We combined several of these stories into one :30 TV spot, leaning heavily on national TV to quickly deliver mass reach with our annual sponsorship of the MLB All Star Game serving as the linchpin. Our call-to-action directly asked people to dine out and donate as part of the promotion.

And we enlisted Mastercard ambassadors to show how they've either helped or been helped in the fight. "Big Papi", aka David Ortiz, surprised a cancer survivor and his family who had rallied around the Red Sox during chemo. Anthony Rizzo, three-time All-Star first baseman of the Chicago Cubs, shared how he was supported on a FOX broadcast spot during the MLB All-Star Game. And actress and Stand Up To Cancer ambassador Marg Helgenberger went on Good Day LA to talk about becoming her mother's caregiver.

Well, we hit that $4 million goal in seven weeks. But we had no idea just how special the response would be.

On Instagram, Twitter, and Facebook, our comments areas became self-contained support groups for survivors and caregivers. Inspired by our creative, caregivers shared the small, impactful ways in which they helped loved ones during the fight. Those living with cancer shared the unexpected gestures that hit home. Most importantly, they encouraged those who felt awkward, giving ideas to those who felt paralyzed. Our fan base became a true community, and people interacted with one another in ways we'd never seen before.

Our objective was to exceed the impressions, engagements, and conversation (comments + mentions) metrics from 2016's campaign by 50%.

We wanted to drive meaningful engagement, and even we needed to do a double-take when seeing the results. We blew our goals of +50% out of the water. Conversations increased 128%, engagements surged 863%, and impressions saw a massive 973% bump compared to 2016.

We even surpassed our best-ever performing work:

We were humbled to meaningfully connect people to the cause, to provide a space for sharing, to inspire people to make personal gestures of their own, and to raise $4 million in the fight. Because when everyone stands up to cancer, one small action at a time, this promotion became truly priceless. 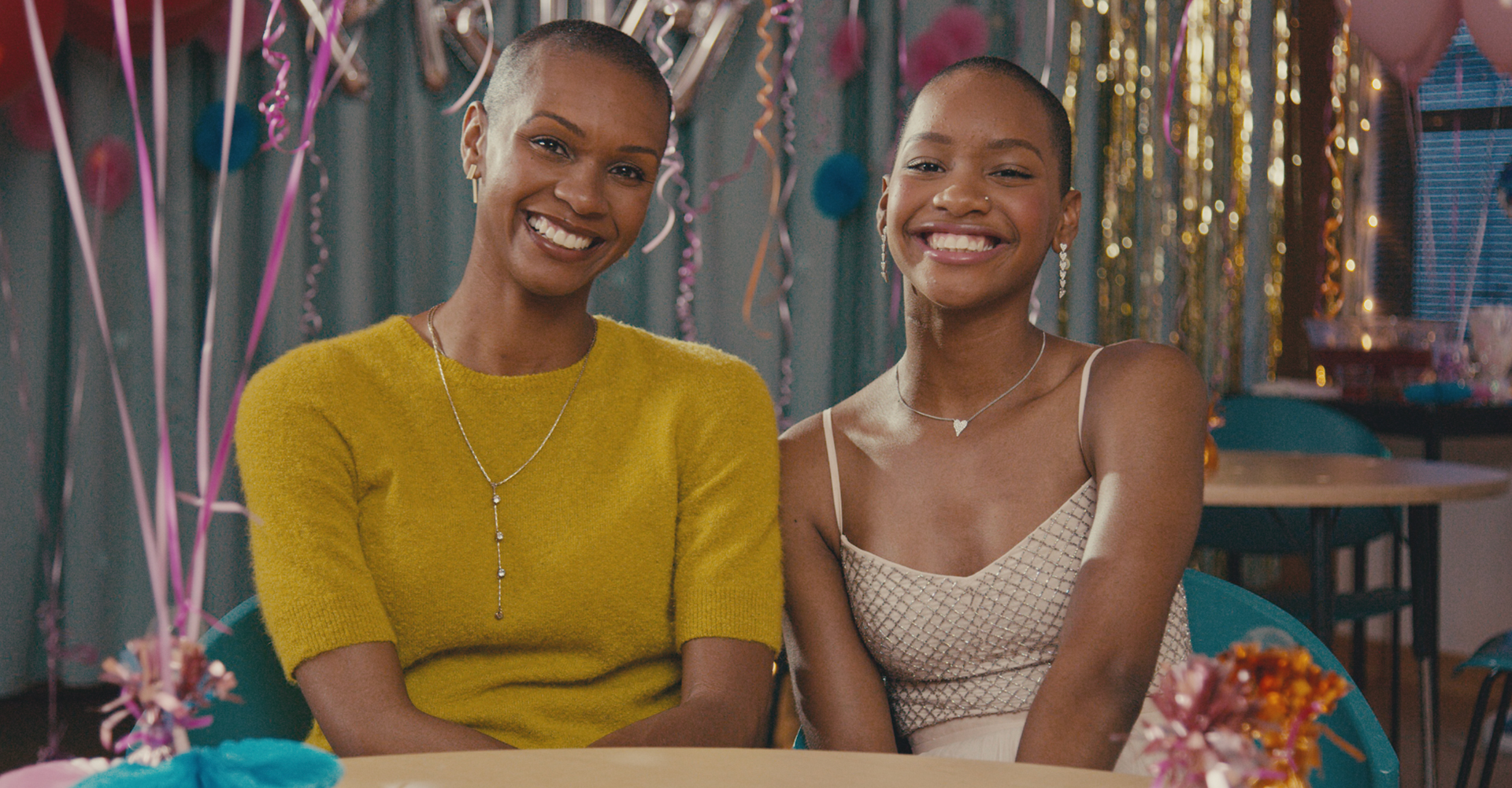 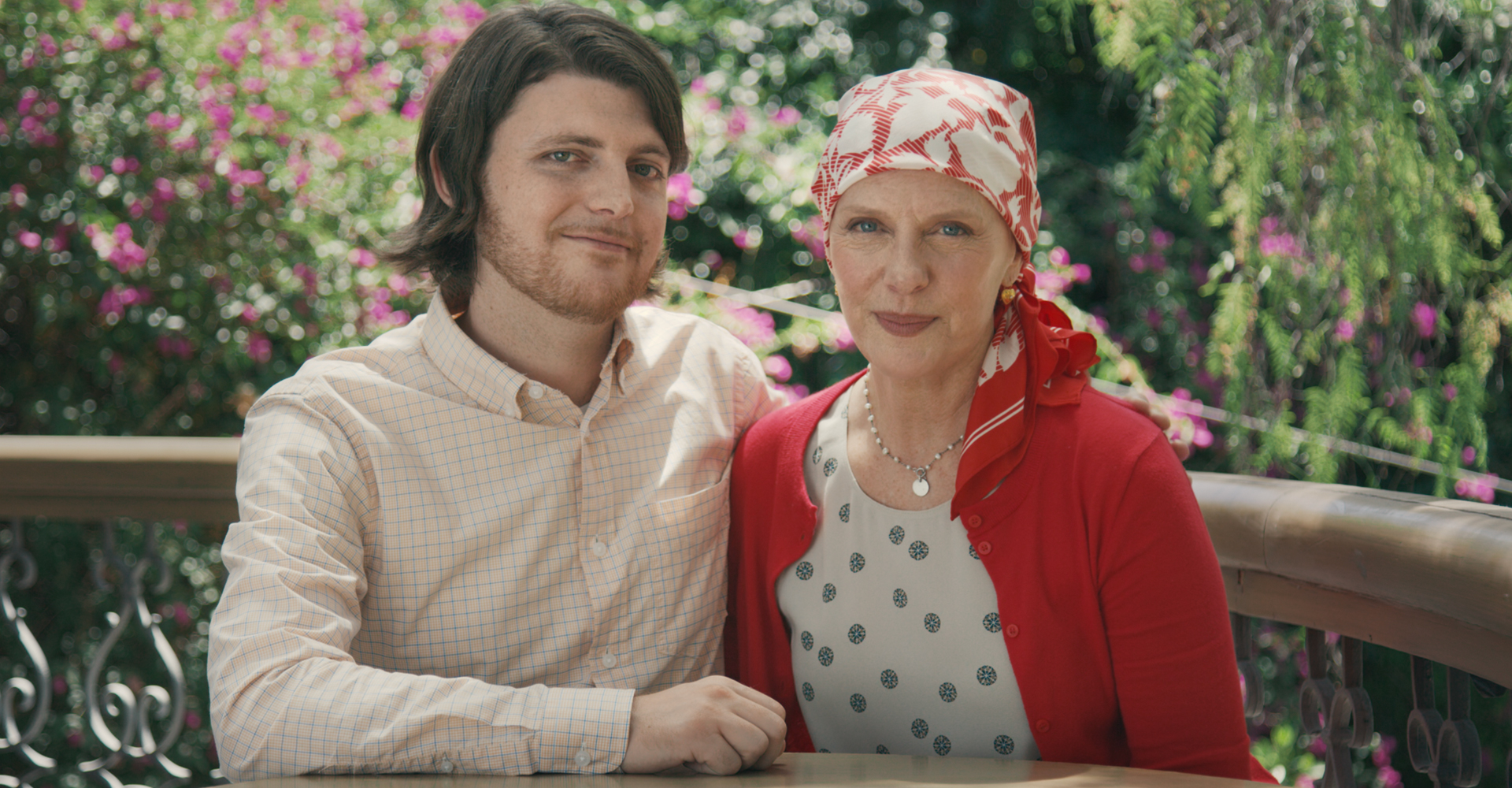 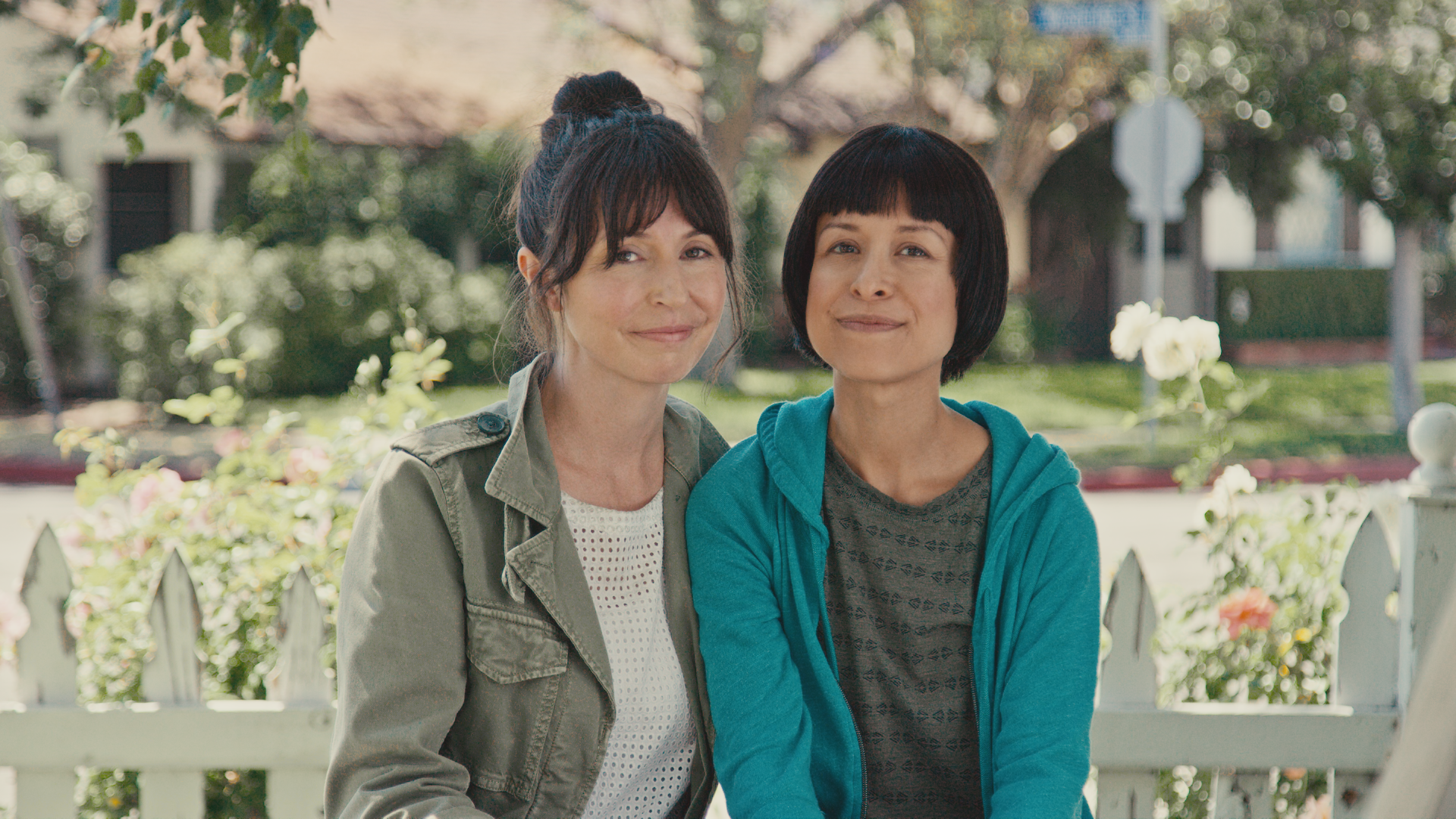 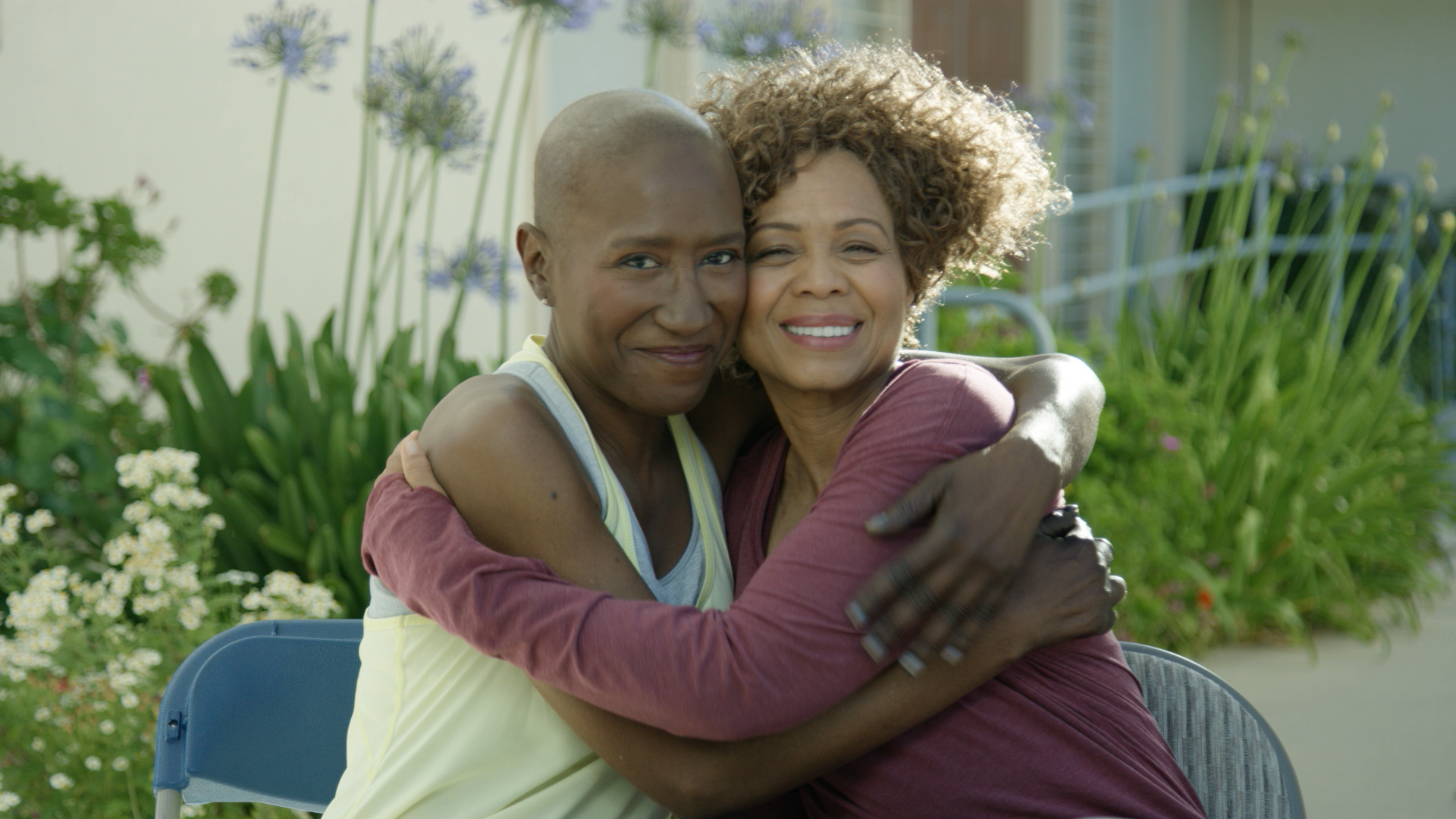