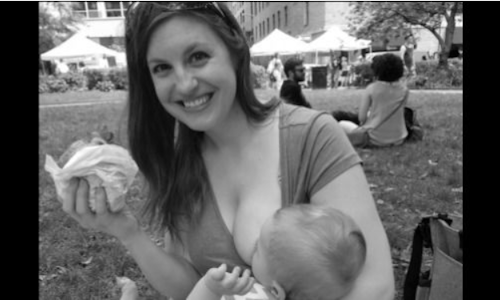 In August 2017, Lacey Kohlmoos, Care2's Online Organizing Strategist, used the Care2 platform to start an online petition campaign to convince Amtrak's Union Station in Washington, D.C. and 30th Street Station in Philadelphia to set up lactation facilities for breastfeeding mothers. After seeing much support, Care2 carried the campaign a step further, and convinced Amtrak to order five lactation pods for each of its train stations in New York City, Washington, D.C., Philadelphia, Baltimore, and Chicago.

The Care2 petition campaign involved widely sharing the stories of breastfeeding mothers who struggle to pump breast milk when they are traveling.

When Kohlmoos' son was about seven months old, she took the train from the 30th Street Station in Philly to Union Station in Washington, D.C. for a work event. Because she works from home, she did not know it would not be easy to find a place to pump her breast milk once she arrived in D.C.

Kohlmoos needed to express milk every two to three hours to keep up her supply and avoid leaking, aching breasts and mastitis, an infection that she had experienced before and found incredibly painful.

When Kohlmoos asked the representatives at the information desk if there were any lactation facilities in Union Station, they said no and suggested she pump in the public bathroom, which Kohlmoos said was "crowded, dirty, and didn't have an electrical outlet" for her electric breast pump.

Kohlmoos ended up leaving the station, finding a nearby Starbucks and pumping in their private bathroom.

"In the 15 minutes it took for me to express my milk, there must have been at least 10 knocks on the door," Kohlmoos said. "The whole experience was embarrassing, stressful, and rage-inducing. But I thought, just like so many other new moms, that's just the way it is. New normal."

In August 2017, Kohlmoos became inspired by Breastfeeding Awareness Month and decided to start a Care2 petition urging Amtrak to provide lactation facilities in Union Station. She recruited a friend to author a similar petition asking for a facility at the 30th Street Station in Philadelphia.

Care2 launched two separate petitions targeting Amtrak, making the company aware of the plight of breastfeeding mothers and urging the company to create private lactation facilities at its 30th Street Station in Philly and Union Station in Washington, D.C.

Care2 promoted the petitions through organic Facebook shares as well as an email marketing campaign, in which the petitions were sent to a total of 106,335 people on Care2's email lists, asking them to either sign the petition or share it to Facebook and Twitter.

Care2 then connected with Mamava, a company that makes and installs lactation pods in public places. Mamava loved the Care2 petition effort and jumped on board the campaign. Mamava privately reached out to Amtrak inquiring about installing pods in their stations.

Thanks to the Care2 petition campaign and the work of Kohlmoos and Matlin, Amtrak is in the process of ordering five private lactation pods from Mamava - one for each of its train stations in New York City, Washington, D.C., Philadelphia, Baltimore, and Chicago, allowing a clean and safe space for mothers to breastfeed or pump breast milk for generations to come. 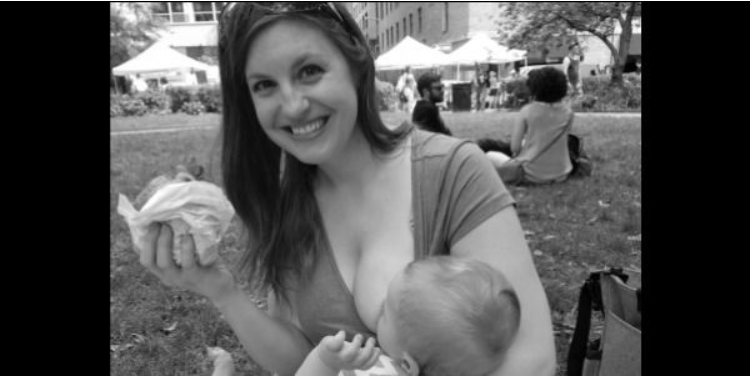