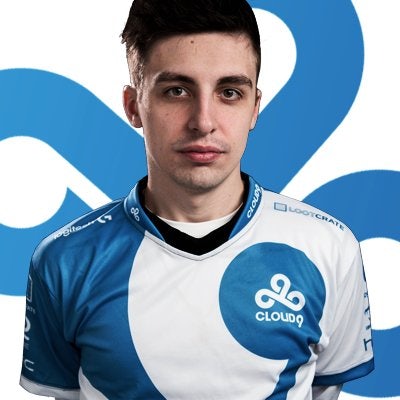 He’s a man with a lot of names. Born Michael Grzesiek, he is perhaps best known by his gamer name Shroud, or by his moniker “The King of Reddit.” He’s also a member of the world-renowned competitive gaming team Cloud9, which has helped him become one of the most popular PlayerUnknown's Battlegrounds and Counter Strike: Global Offensive players on the planet. Streaming his gameplay on Twitch, Michael has the 7th most-followed channel on the platform, with over 2M followers—1.2M of which he added in 2017. If rumors are true, the gamer plans to retire from competition at the conclusion of the 2018 season to focus solely on his Twitch channel, where his live streams can last anywhere from 10 minutes to over 13 hours.