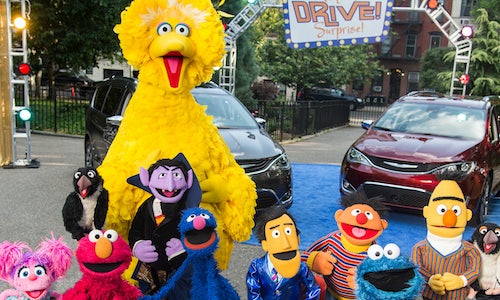 C is for Chrysler

-Leverage the partnership between Chrysler and Sesame Street.

-Harness the power of Sesame Street and its beloved characters to give Chrysler Pacifica a new platform and audience.

-Tap into the nostalgia of people who grew up with the show and are now minivan-buying parents to a new generation of Sesame Street viewers.

The C Is for Chrysler campaign's social strategy was to develop a cross-platform approach to drive engagement, further enhance brand and vehicle awareness and sustain attention on the Pacifica throughout the year.

We kicked off the campaign by creating a thematic driving force through a series of four narrative videos, Listen! Drive! Surprise!, which use a game-show storyline and character traits to introduce the Chrysler Pacifica and its award-winning features.

To expand on this initial narrative, we developed six standalone short-form videos that allowed us to provide flexible, dynamic content, incorporate celebrity talent, and engage our audience in a less feature-forward way.

From these 10 informative and entertaining videos, we generated hundreds of micro-content pieces, including cutdowns, GIFs, Instagram Stories, polls, multi-photo posts and stills. This micro-content was customized, repurposed and distributed across all our social channels and extended to cultural and holiday-themed posts.

Ultimately, Chrysler and Sesame Street united to create a world that allowed our favorite characters to experience the features and versatility of the Pacifica.

The C Is for Chrysler campaign resonated well with audiences across all ages, genders and channels, proving that the nostalgia angle worked:

•An uplift of 18 points was seen in association of Chrysler Pacifica with Sesame Street; Both genders and 25-44s exhibited a significant increase, contributing to the total lift.

•The Dax Shepard "It's Electric" Video was the most engaging Organic video on Chrysler Twitter YTD (15.7K views VS. 1.7K brand channel average).

•On YouTube, Sesame Street videos make up 6 of the top 10 most-viewed Chrysler videos of all time.

•Press coverage for the partnership has generated over 108M earned media impressions, generating mass awareness for the campaign outside of our social channels.

Video for C is for Chrysler 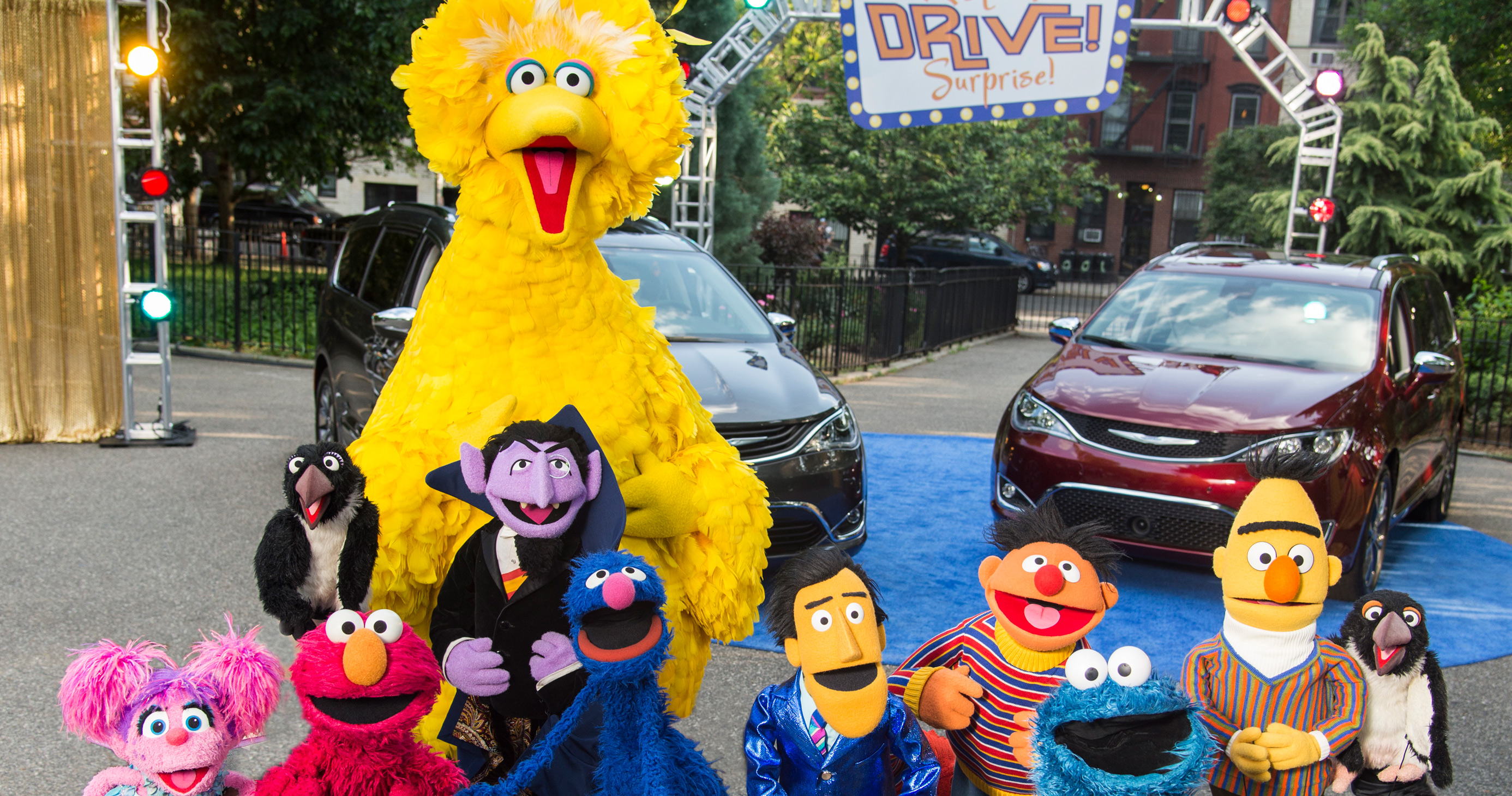