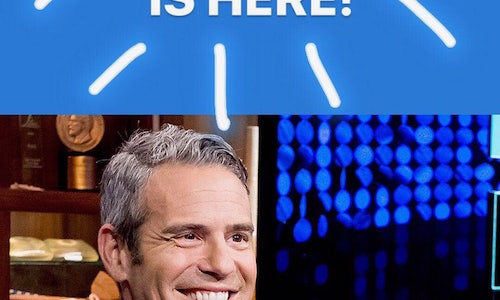 The Bravo Social Media Team's first objective was to create and deliver an innovative experience that not only served up an exciting activity based on the network's extensive programming portfolio, but also amplified fans' voices and linked to the viewing experience. After all, frequent, dynamic interaction around captivating storylines and characters is what keeps the fans coming back. This emotional connection runs deep and is vital to its brand fabric.

Objective two was simply to give thanks and reward loyal fans with an exclusive opportunity.

So, what better way for Bravo to harness the voice of its very vocal, passionate audience than with a first-ever polling program? Designed specifically to put fans in the "driver's seat," Bravo's Vote-to-Watch on Instagram allowed followers to program the network!

More specifically, fans were given the opportunity to vote for the marathon theme that they preferred most. The payoff came on November 24th, Black Friday, when the winning marathon theme aired nationally during #BravoBlockFriday.

The third objective, which is actually inherent in Bravo Social Media's DNA, is to create innovation through social in a way that no other brand can deliver. To that end, the social team continuously researches, assesses and serves up the most effective, creative, and cutting-edge tools that super-serve its audience. For this initiative, they identified a new feature on Instagram (the polling mechanism) and acted quickly to use it in an innovative way, turning their Bravo's Vote-to-Watch on Instagram into a reality.

To accomplish its objectives, Bravo's Social Media team first posed to themselves the following questions: How can Bravo fans truly feel like their voices are being heard? How can they offer an exclusive opportunity to provide a real time response that dictates the network's programming lineup?

After much creative ideation, the team felt that the technical functionality of Facebook/Instagram's Story Polling Stickers was perfect! After testing the new feature (at the time it launched) and realizing a higher engagement rate than typical stories on the account, Bravo ideated and shaped the experience, using the power of its air and the platform's new functionality to create the perfect marriage for engaged fans.

Additionally, Bravo's Vote-to-Watch on Instagram was visually executed using compelling highlights from some of the network's most memorable moments, including the Real Housewives of New York's Reunion among many others. The visuals alone elicited emotion, nostalgia and humor!

Bravo's Vote-to-Watch on Instagram was managed entirely in-house by its Social Media Team. Their external partners at Facebook/Instagram, although not intimately involved, were incredibly supportive and excited about this high visibility event amplifying its new Story Polling Stickers functionality.

In order to successfully pull this off, The Bravo Social Media Team worked cross-divisionally with Social, Program Planning, Communications and Digital Editorial to coordinate the initiative. And, because each day's polling results were announced in real-time, the team had to work quickly to create the next poll.

The Bravo Social Media Team stirred buzz among the industry by creating the first-ever Vote-to-Watch on Instagram event, outperforming network expectations and accomplishing all of its objectives!

Engagement for the initiative was off-the-charts with 920K views in total across all marathon theme options for both voting opportunities.

Although votes were strong across the board, the votes peaked during The Final Two with 69K views and 8,164 votes cast for the Costume Parties theme and 7,175 votes cast for Awkward Dates.

From a ratings perspective for Bravo, E! and Oxygen, the Daily Ratings during #BravoBlockFriday on November 24th, 2017 from 9a – 1p ET experienced double digit gains, demonstrating a true success across mediums!

Lastly, and quite importantly, Bravo's Vote-to-Watch on Instagram captured the attention of such influential press as Found Remote, the number one destination for news on the future of the TV industry. Additionally, an impressive exclusive story broke on E! Online with the compelling headline: "Bravo Is About to Do Something No Network Has Ever Done!"

Trying new things can be unnerving and unpredictable, but the "stars" aligned—along with some really hard, smart work--for Bravo's Vote-to-Watch on Instagram creating an extraordinary, memorable social experience! 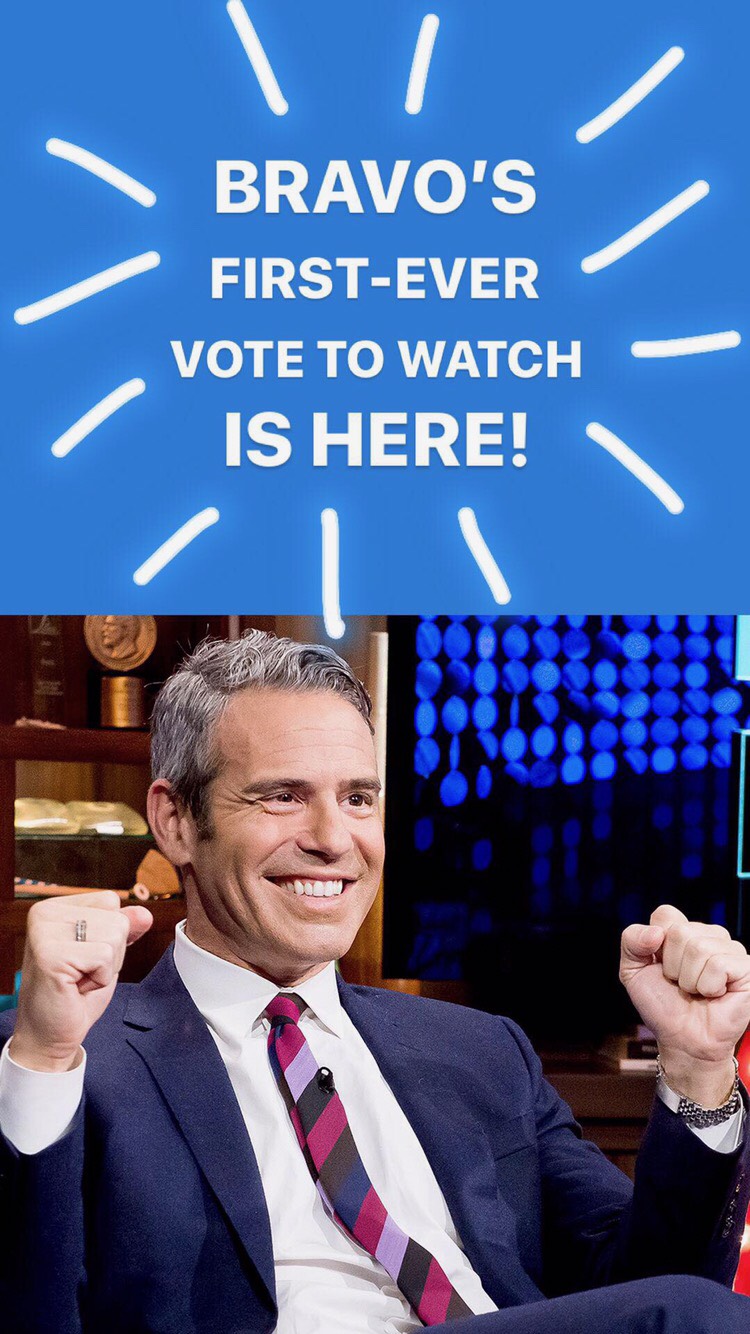