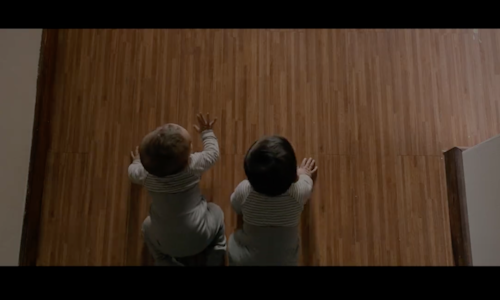 Special Olympics and Y&R Mexico developed "Born Apart" as a film to promote inclusion of people with intellectual disabilities. The film tells the story of two brothers joined not only by blood, but by shared passions of sport and competition. The only difference between them? They were born seconds apart. The spot emphasizes Special Olympics' belief that when we take the field, our differences fade away, revealing only our shared humanity.

The story of sibling unity and inclusion is at the heart of Special Olympics. Watching her sister Rosemary Kennedy, who had intellectual disabilities, being isolated and mistreated is what drove Eunice Kennedy Shriver to start Special Olympics.

That story is reimagined for today's global audience, with a new brand emphasis on inclusion through sport, health, education, civic roles and entertainment. The film is part of the lead up to a larger brand campaign that will launch in 2018 around the organization's 50th Anniversary.

"Y&R México created the global commercial for Special Olympics, directed by Kike Maíllo, a Goya award-winner for best director. This was inspired by the story of two tween brothers that have competed since they were kids to be number one and who exemplify the spirit of sports. We believe that people must break their prejudices and see the young athletes who participate in the Special Olympics as an inspiration. We are very proud to once more, work with such an incredible organization." - Saul Escobar, Chief Creative Officer, Y&R Mexico.

When we saw that National Siblings Day was coming up in the United States in just a few short days, we decided that was the moment to leverage as 72% of our Facebook audience is based in the U.S.

Our thought was simply that by pairing great content with an emotionally resonant moment in time, that the video had a chance to engage a lot of people. We knew we had to upload the film natively to optimize visibility. We did not have any budget to put behind boosting the video so we decided to go 100% organic and focus on the optimal time of day for our audience in order to reach the most people. We knew our engagement data showed that posts between 11am ET and 4pm ET are the most popular time for our audience, with a negligible rise or fall during that five hour window, so we posted right at the start of the window at 11am ET.

"Born Apart" was posted on the Special Olympics Facebook page on April 10 and quickly went viral with over 1 million views in less than 24 hours and skyrocketed toward 10 million within the week. The video spread thru 100% organic views and engagement, there was no paid behind this content.

To date, the film has garnered:

A success story of the video was picked up in the media and syndicated thru 29 McClatchy Newspapers and written about by Babble.com. (See Sidebar Links)

"Born Apart" is our most successful Facebook post in our history and proved that when terrific storytelling is leveraged at an opportune moment in time, the results can be amazing. 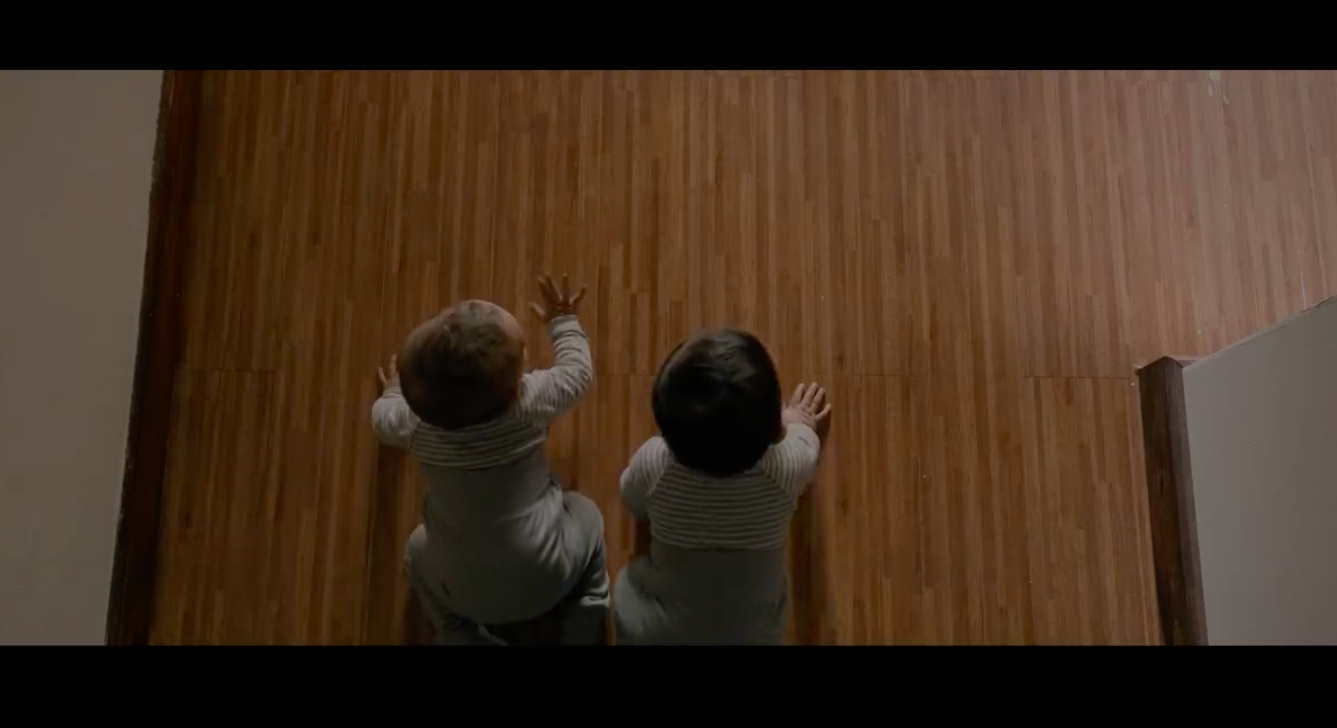