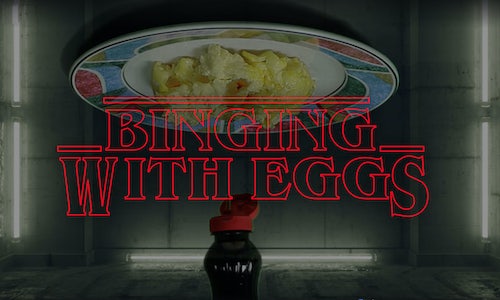 The American Egg Board's consumer-facing Facebook page, the Incredible Egg, hosts its own egg recipes to encourage consumers to try eating and cooking with eggs in a number of ways. While eggs are notoriously known as a breakfast food, the American Egg Board wanted to change this perception and challenge consumers to crack open eggs during different times of the day and for various occasions

In anticipation of the season premieres for the binge-worthy cult series Game of Thrones and Stranger Things, we created concepts for two teaser videos that related eggs to the series and would get fans excited. We knew that using Facebook was crucial to ensure the success of these videos as the platform allowed us to specifically target fans of each respective show as well.

The first concept for Game of Thrones was to create "dragon eggs," an important storyline in the series, by using traditional tea eggs. Tea eggs are a snack that originates from China, where they are commonly sold by street vendors and in markets. By cracking hard-boiled eggs prior to steeping in a tea mixture, a cracked/marbled effect is stained onto the eggs. With the help of special effects—subtle smoke and a dragon's cry— the eggs were clearly distinguished by fans as "dragon eggs." The video also featured the caption "You Know What's Coming," as a wink to the now-iconic "Winter Is Coming" line. We accompanied the Facebook video with a link to the recipe for fans to recreate and include in their season premiere parties.

The Stranger Things concept was a no-brainer since eating eggs with syrup was a memorable scene from the first season. Though not-so-uncommon, adding this condiment to a plate of scrambled eggs is nothing short of strange. Again, with the use of special effects—flipping the scene upside down, eerie music and the distinct Stranger Things font— we recreated the scene and hinted at the show with the copy "Strange season premieres call for even stranger eggs."

While both videos were precisely targeted to fans of the shows, they were also instantly recognizable by followers of the Incredible Egg Facebook page.

Both videos received positive sentiment and engagement by fans. Combined, the videos drew in 865K views, 705 shares and 3K+ reactions. The popularity of the videos inspired fans of the Game of Thrones video to share pictures of their own dragon eggs and premiere parties to the Incredible Egg's social channels. The Stranger Things video struck on fans' nostalgia chord, inspiring people to share their own memories of eating scrambled eggs for breakfast and other odd combinations they enjoy eating their eggs with.


But, more importantly, Americans discovered a new supporting character for their favorite shows that they can rely on even after they finish binging the latest season. 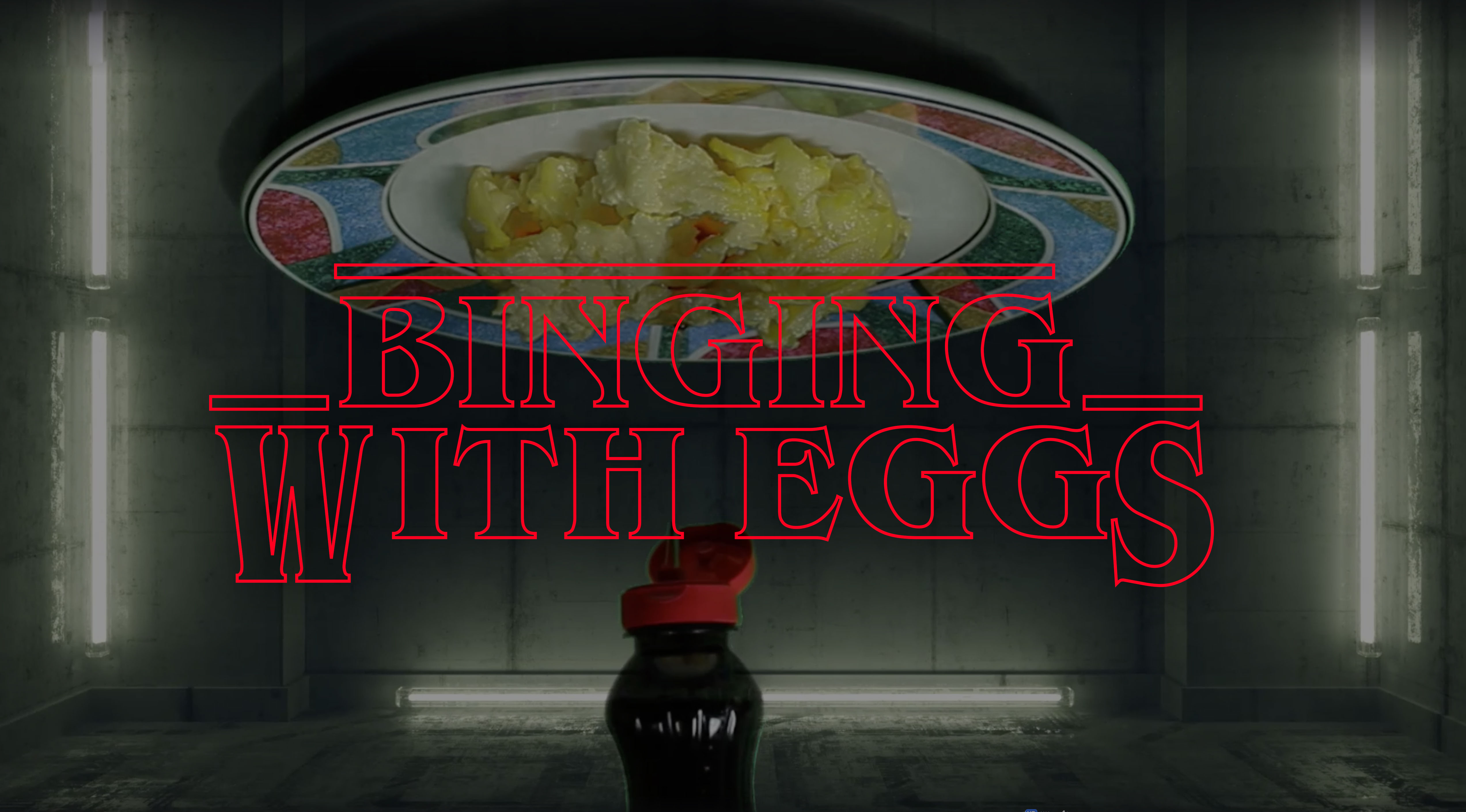 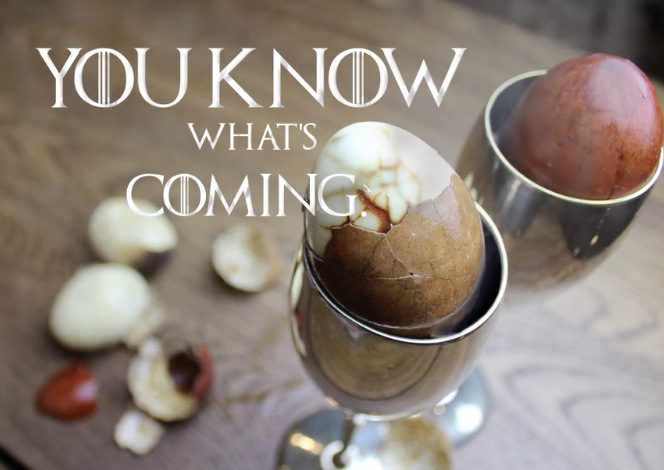 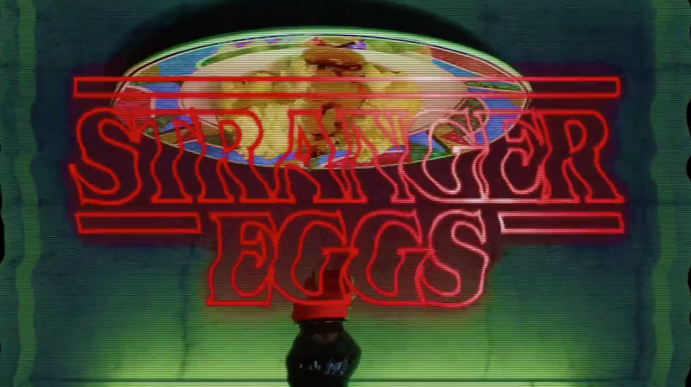