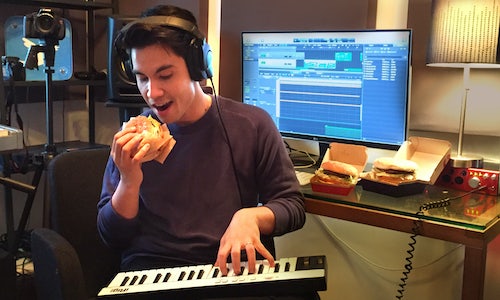 #BigMacForThat - Bringing The Swagger Back with Sam Tsui

The Big Mac is a McDonald's classic and one of the restaurant's signature products. In early 2017, the brand relaunched the beloved Big Mac as a part of the new Big Mac family; for a limited time, the fast-food chain featured three unique sizes suitable for any Big Mac customer. The lineup starred the all-new Mac Jr. (for those who wanted a little less), the tried-and-true Big Mac, and the Grand Mac (for those who wanted a little more) – a practical offering for a range of appetites. McDonald's tasked WHOSAY with designing and executing a brand awareness campaign that would: 1) highlight the restaurant's expanded Big Mac menu, 2) bring the swagger back to the Big Mac, and 3) ignite nationwide excitement – both for the brand and the burger. Given the campaign's broad target – burger fans of all ages and income brackets – content had to be universally entertaining and "stop the scroll" on social across all platforms.

To gain traction in building awareness, we realized we needed to cultivate a buzzworthy moment that re-connects the Big Mac with today's pop culture (reminiscent of Justin Timberlake's 2003 "I'm Lovin' It" global initiative). Nowadays, it's no secret that digital stars wield just as much influence over consumer behavior as the top 40 artists of the early 2000's. With his massive online presence and devoted following, Sam Tsui (YouTube singer-songwriter sensation) was the perfect Influencer to engage with a whole new generation of McDonald's lovers.


But how DOES one bring swagger back to the Big Mac? The key to success was marrying Sam's own musical tone and style with the classic Big Mac jingle. From past campaigns, we knew that the jingle format would significantly boost brand awareness and recall (imprinting key brand messaging in the minds of viewers). Song structure allows the brand to entertain viewers while disguising heavy brand messaging that would otherwise evoke viewer fatigue and negative sentiment. In order to keep the content authentic, WHOSAY collaborated with Sam to remix and rewrite the lyrics, granting him the freedom to infuse his personal swagger into the creative. By reimagining the #BigMacForThat rap, WHOSAY set out to showcase that no matter the occasion, there will always be the perfect "Big Mac for That." Additionally, we commissioned a top Hollywood choreographer and an army of back-up dancers to bring Sam's song to life in the music video.

Sam's fans went wild, falling in love with his new McDonald's Big Mac jingle and music video. Capitalizing on the viewers' positive response to Sam's collaboration with McDonald's, WHOSAY launched the second phase of the campaign- rewarding conversation that organically extended awareness beyond the reach of our paid media. First, Sam stoked the fire by thanking his followers for their support and asked them to share some of their special moments in their life with #BigMacForThat? – "Share below and I might write you a verse!" This immediately boosted engagement and activity on his social handles. We helped weed through all the comments, and Sam wrote a new verse to the jingle incorporating a few chosen responses into his lyrics. Recognizing this opportunity not only inspired an extension of the campaign, but allowed us to re-engage with our audiences and subsequently drive increased awareness for the brand.

Between Sam's organic posts and our strategic paid media amplification efforts, our Big Mac campaign delivered over 10MM impressions and nearly 2MM engagements with an impressive 19.4% engagement rate across all platforms. Overall, the content series (consisting of photo, GIF, and video content) received positive feedback – both for Sam Tsui and the Big Mac family. One fan on Instagram enthusiastically commented "You make me wanna try them all!" while another claimed [he] immediately, "Rushed to the nearby McDonald's after watching this ad hahaha." Most comments revolved around the three different Big Mac sizes and which one was the 'optimal' size; reaffirming our success in establishing awareness of the expanded menu and trial intent.

Video for #BigMacForThat - Bringing The Swagger Back with Sam Tsui 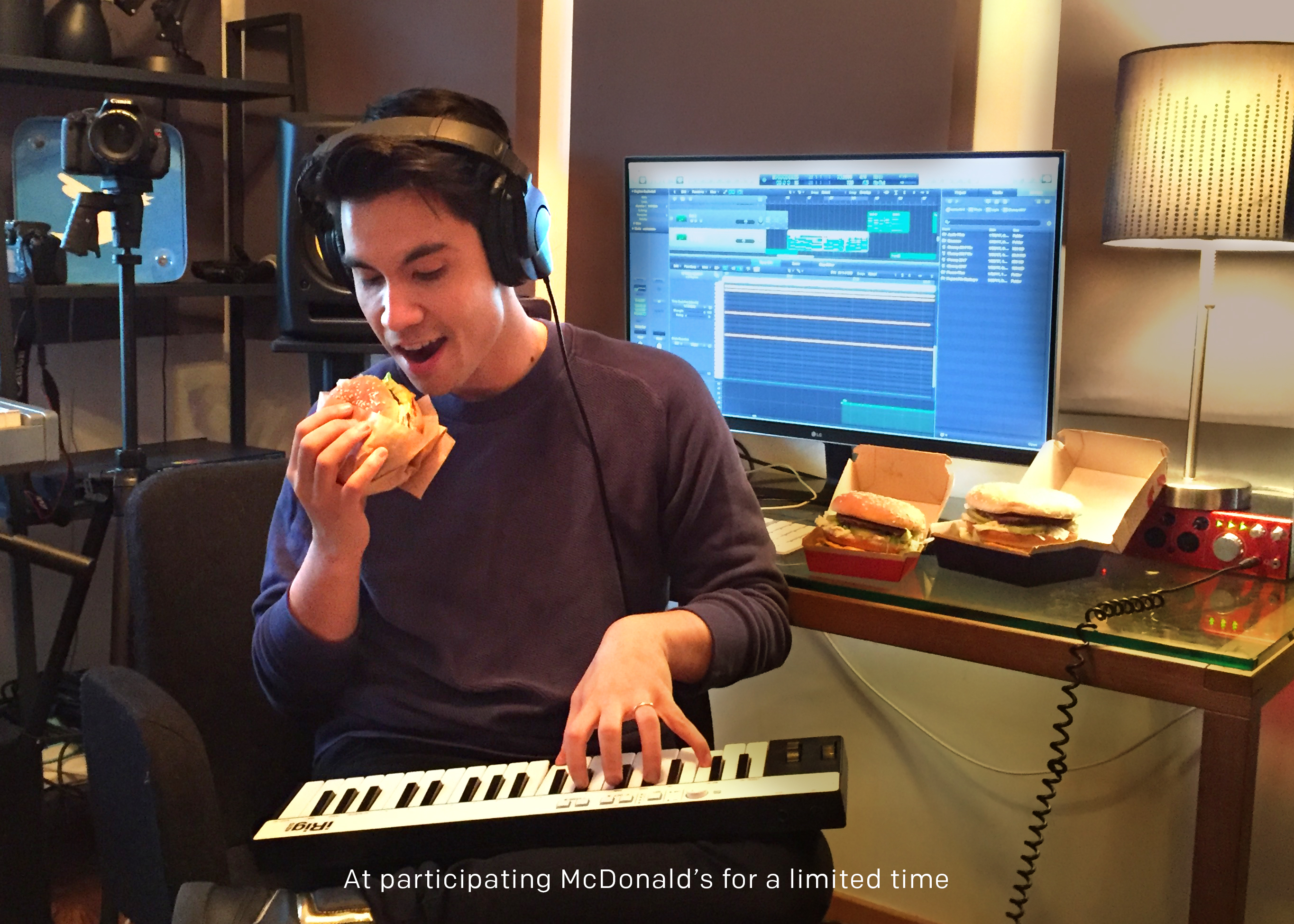