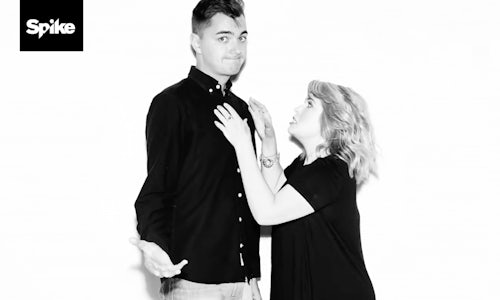 Promote upcoming Lip Sync Battle episodes by showcasing exclusive interviews with episodic talent that teased their impending battles, rounded out with digital comedy segments that expanded the interview content and gave the digital exclusive show its own appointment-worthy value and identity.

Preshow episodes were released to Lip Sync Battle's YouTube accounts on Sundays in advance of new episodes on Wednesdays and Thursdays, allowing several days for the content to travel and for the Spike and Lip Sync Battle brands to promote awareness via social promotion on all their respective major platforms. Platform-specific Facebook and Instagram cutdowns of the preshow were also created to promote the most shareable portions of the Preshow series each week, which drove the success of both this ancillary content and the linear iteration of Lip Sync Battle itself. 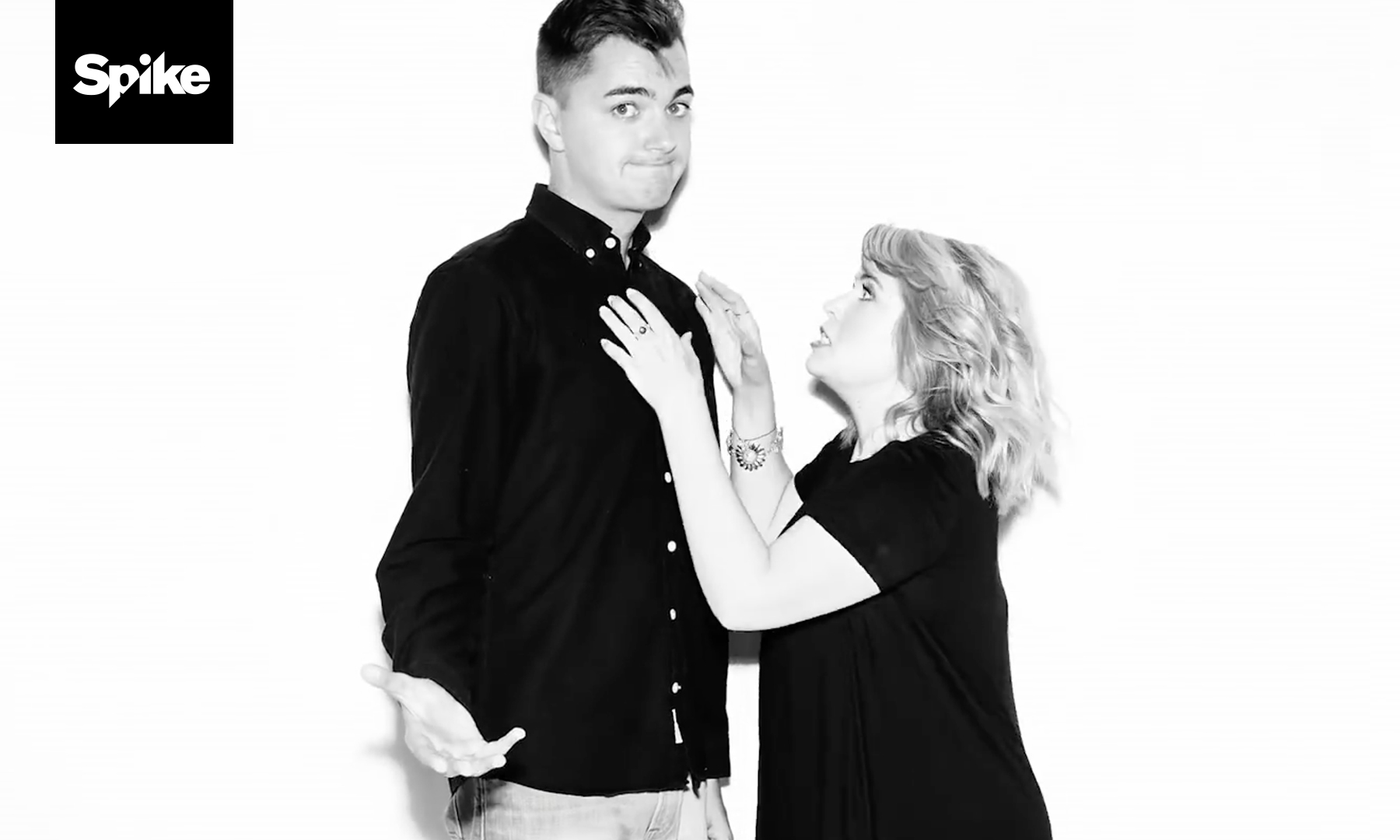