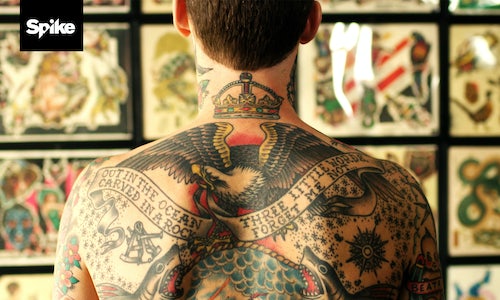 To develop bridge content between Ink Master seasons, The Art of Ink was crafted to delve into the history of some of the most popular tattoo art styles, and highlight some of the biggest artists in each area. The episodes were judiciously released on Spike.com and YouTube on a weekly basis leading into the premiere of a new season of Ink Master.

A trailer was released and promoted one week prior to the premiere episode to tease the release of the series. At launch, The Art of Ink was heavily promoted on Spike.com and in the Spike apps, the digital series was elevated through platform-specific promotional cutdowns on Spike social accounts (Facebook, Twitter, Instagram), as well as the Ink Master social accounts (Facebook, Twitter, Instagram). Early episodes were also supported with marketing dollars on social platforms to drive awareness.

Each episode of the six-part series focused on one tattoo style by featuring interviews and art from top artists in the field. Viewers learned all about the history of these popular tattoo styles, the passion and skill required to execute them, and what makes them significant in the world of tattooing.

Video for Art of Ink 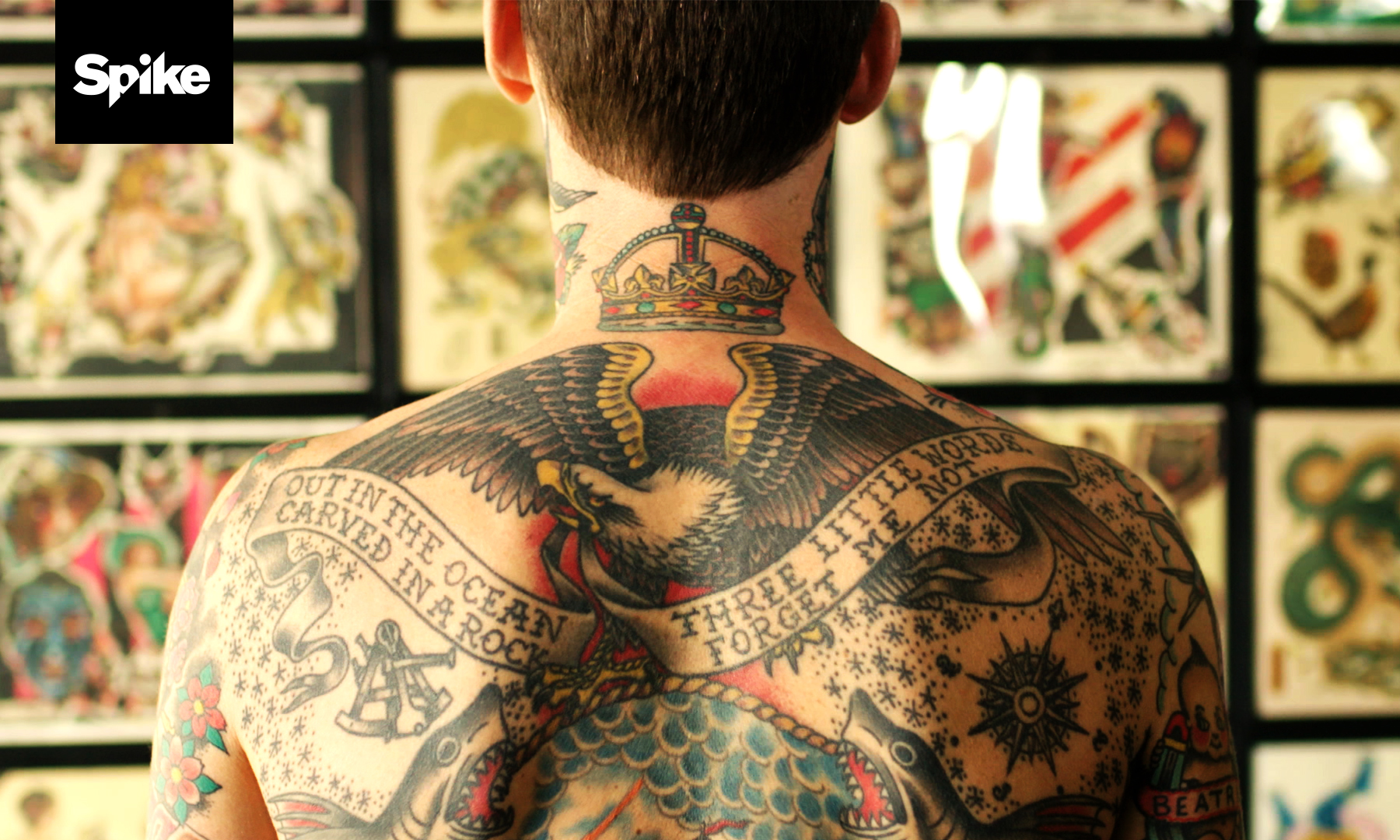