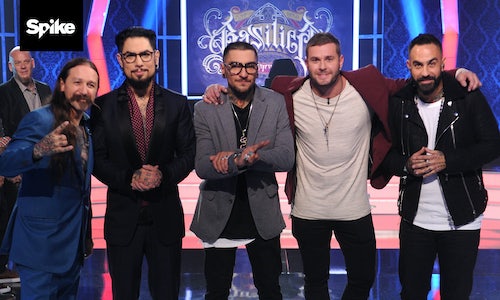 Activate the digital and social Ink Master community by allowing users to watch the three Ink Master: Shop Wars finalists create their final challenge tattoos in both a four-hour livestream on Spike.com and in 360° detail on Facebook leading directly into the Season 9 finale.

The Spike.com livestream was launched at 6:30 PM ET and ran seamlessly into and through the Ink Master Season 9 finale, which began on linear at 10 PM ET. This allowed viewers to get a digital preview of the show and the finale tattoos that would be competing for the title of Master Shop on the linear broadcast, as well as provide a crucial opportunity for the brands to foster fan conversation on social platforms in anticipation of the episode. Spike and Ink Master's social accounts concurrently promoted the Spike.com livestream and the Facebook 360° stream, which ran from 8:30 PM-9:15 PM ET, literally giving fans multiple angles from which to engage with the show's finale content in advance of and during air.

Over 300k livestream views across Ink Master and Spike's Facebook pages and Spike.com. 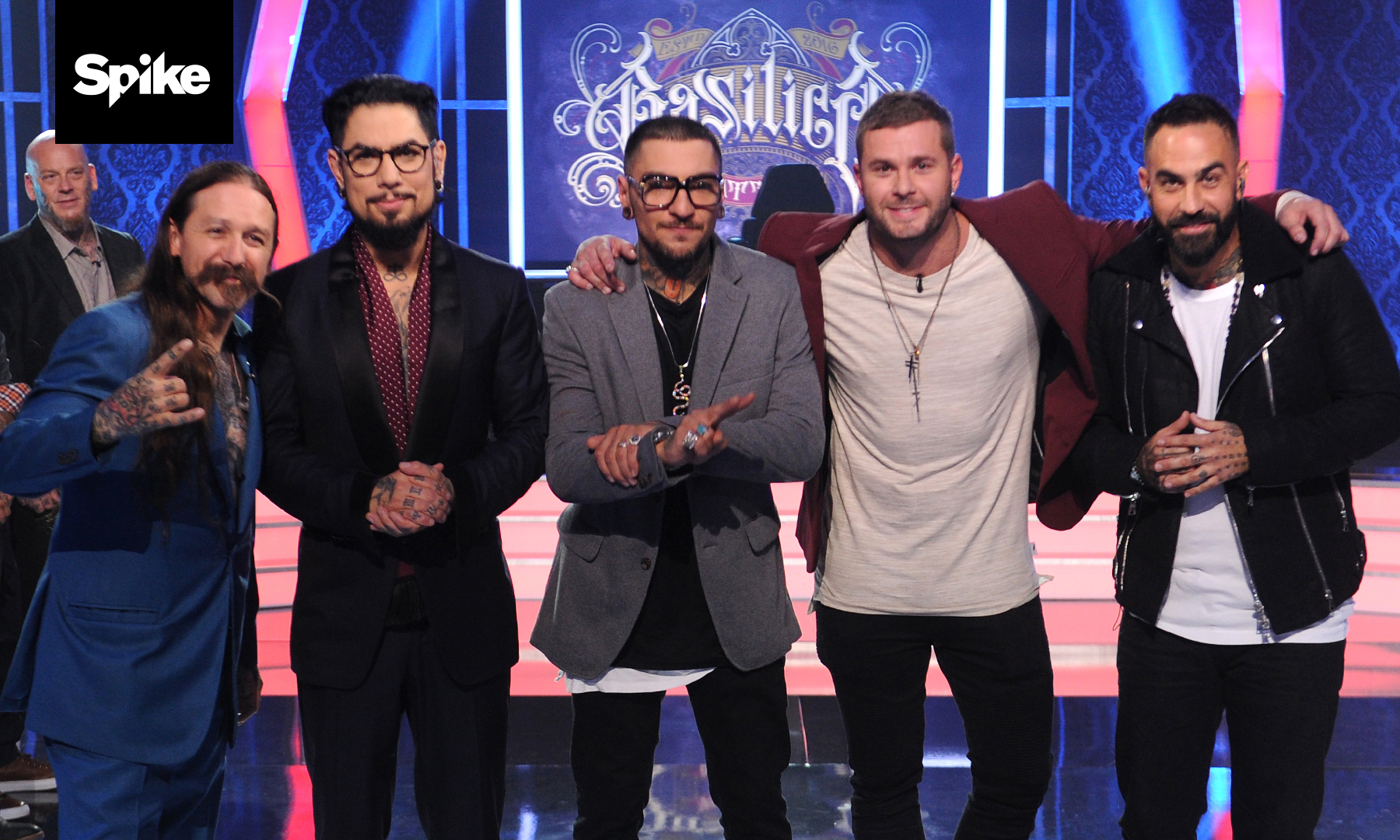