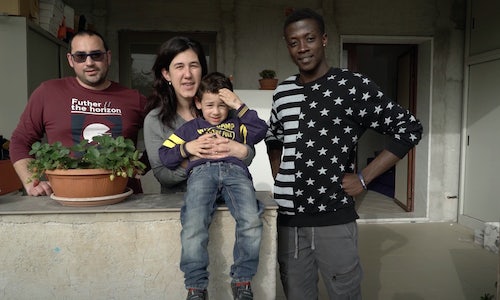 "Burden"? "Criminal"? "Lost cause"? What we call refugee and migrant children matters. How we treat them matters. In the face of increasing xenophobia against refugee and migrant children, we wanted to remind people that love and compassion are the most powerful forces of humanity. Children uprooted by war, violence and poverty are children no matter what, and deserve love, protection, happiness and a safe environment. With this video, we set out to create awareness and empathy for millions of migrant and refugee children around the world.

Our objective was to make our audience aware of the dangerous journeys refugees and migrant children are making to reach Europe and to show them that their support is life-changing for these children. By opening their hearts and minds to migrant and refugee children, communities can give them a second chance at life.

Around the world, nearly 50 million children have migrated across borders or been forcibly displaced. In many cases, children and families have little choice but to turn to smugglers, traffickers and dangerous informal routes that put their safety at tremendous risk.

In 2017 alone, nearly 15,000 unaccompanied children have reached Italy by sea –. the main character of our story, Oumar, was one of them. UNICEF estimates that more than 400 children died trying to make this trip since the start of the year, while thousands have suffered abuse, exploitation, enslavement and detention while transiting.

Our strategy was simple - to capture the story of a migrant child in his or her own words. We wanted to find a story that would send a message of integration and empowerment. We travelled across Italy to find a story that would speak to the power of inclusion. We wanted to remind our audience of the millions of people who are doing good and helping out others in need in every way they can.

We worked with a local non-profit in Southern Italy called AccoglieRete to find Oumar. The non-profit helps migrant and refugee children integrate with local communities by connecting them and finding volunteers and foster parents for the unaccompanied children.

16 year old Oumar braved a terrifying journey from Ghana to Italy and escaped death by drowning. He was rescued by the Italian coast guard and brought to Southern Italy. It was here that he met his new Italian foster family who took him in and helped him resettle.

We felt there is no better way to communicate Oumar's extraordinary story than to hear it from himself and his foster mother.

The video was a massive success across all platforms with exceptional organic reach. The video was shared on UNICEF's global channels (Facebook, YouTube and Twitter) and many of its 190 country offices.

Various media outlets also picked up the video, some featured the video as it is. Others, like AJ+ re-purposed the edit. The post on AJ+ had over half a million views. 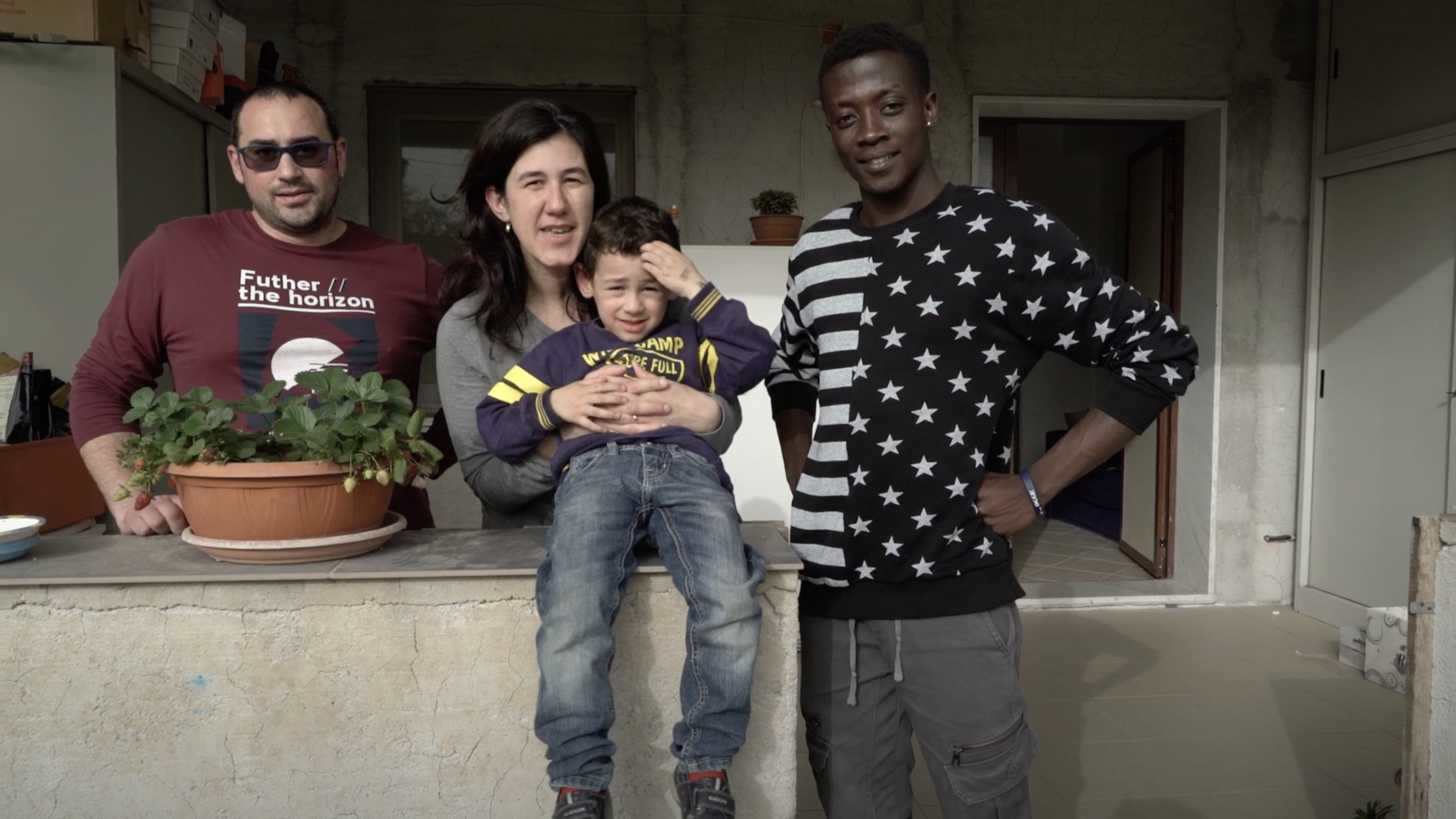