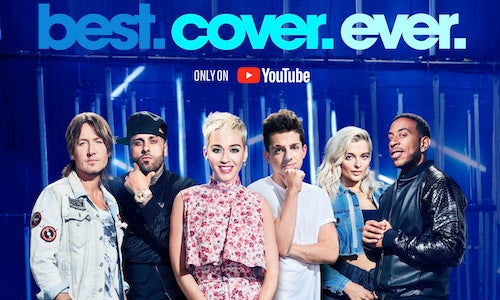 Our goal was to connect some of the biggest musical superstars of today with potential stars of tomorrow by exploring the 'cover band' culture.Discovering new artists within the cover band culture is something that only YouTube can do.

First, we wanted to set the stage by leveraging the massive, built-in audience of the superstar artists that headlined Best Cover Ever. By tapping into these devoted fan bases - many of which already congregated on YouTube - we allowed ourselves to lay an expansive base for additional promotion. We were able to tap into these demographics through on-platform promotion, original social content, a substantial library of video content and a steady cadence of press hits.

Our second stratagem was to expand our audience by capitalizing on music fandom at-large, specifically on the YouTube platform. YouTube has set the standard in terms of simultaneously enticing music fans of myriad genres and production levels. With YouTube as our show's home, we had our finger on the pulse of fans of both aspiring cover artists, as well as cultural icons like Katy Perry.

Finally, we wanted to drive viewership by engaging and expanding the audience garnered through our first two strategic elements. Because our show was disseminated via digital means, a consistent drumbeat of digital & social content that reached our subscribers was a necessity to maintain viewers as more episodes were released. Through this calculated cadence of social media and PR coverage, we were able to not only preserve our existing audience, but bolster it by enticing new fans.

The incredible social presence of our superstars, enticed by strategy and content that fit seamlessly within their existing brands, contributed to more than 43 million total views across nine episodes in just two months.

One of the successes in engaging our target demographic of music fans came through the execution of a series of unique "tweet storm" activations within Katy Perry and Demi Lovato's respective fan communities. These side-by-side organic social movements saw incredibly rapid growth, resulting in more than 46 thousand show mentions in only 24 hours. The hashtags used - #DemisBestCoverEver and #KatysBestCoverEver - both trended on Twitter in the US (peaking at #43 and #31 respectively). As a testament to our campaign's global pointedness, #KatysBestCoverEver cracked the top 10 trends in Brazil, France, Italy and Mexico.

Video for Best Cover Ever 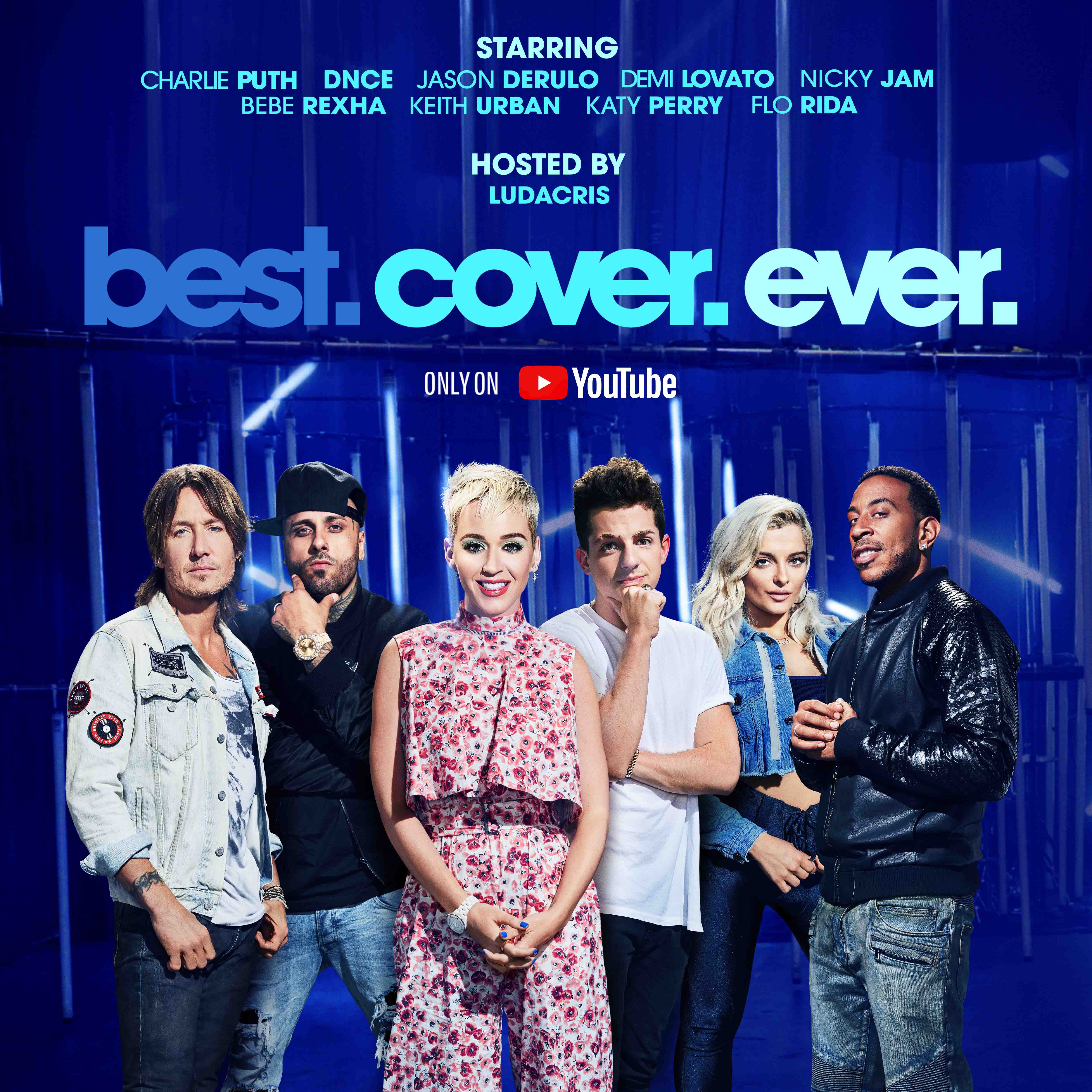