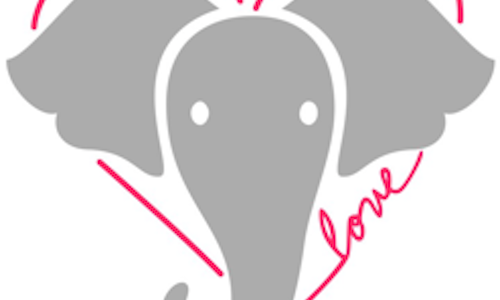 In November 2017, President Donald Trump reversed one of President Barack Obama's policies which prohibited hunters from importing elephant trophies from Zimbabwe and Zambia into the United States. Ellen DeGeneres decided to talk about "the elephant in the room" and use her massive platform to save the elephants. Ellen launched the #BeKindtoElephants campaign and implemented it immediately on social media. For this campaign, Ellen partnered with the David Sheldrick Wildlife Trust. She made it her goal to raise awareness and funds for elephants and stop Donald Trump's reversal of President Obama's policy.

The immediate strategy of the #BeKindtoElephants campaign was to create a unified voice of protest on social media with a graphic and hashtag that was posted to Ellen's 170million+ social media following, with a clear call-to-action to spread the word. Ellen additionally spoke about it in her monologue, and that video was posted digitally and reignited the conversation. Her brand, ED by Ellen, created a T-shirt with the logo and donated all proceeds to help elephants. Her use of #BeKindtoElephants aligned the cause with her resounding call of "be kind to one another" and solidified the need to stand up for this cause around the world.

The #BeKindtoElephants was shared thousands of times by Ellen's fans and celebrities alike. The campaign caught the eye of many news and political organizations who reported on Ellen's mission to help the elephants. Shortly after the campaign spread across the internet, the Trump administration announced they would no longer be pursuing the repeal of President Obama's ban on importing elephant trophies into the United States. Additionally, Ellen's partner, Shutterfly, donated $100,000 to the David Sheldrick Wildlife Trust in honor of everyone who shared the #BeKindtoElelphants campaign. 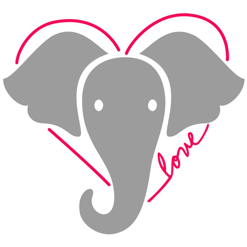