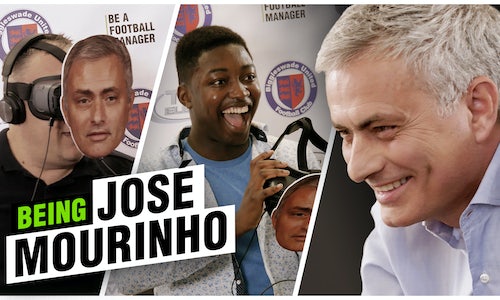 Our goal was to reach 10 million football fans in Europe, and position our game, Top Eleven, as the closest thing to being a football manager.

Most football fans think they could manage a team better than its manager. But do they understand what this really means? We decided to show them.

Our video was viewed more than 15 million times across channels. We earned tons of media coverage. And, the last but not the least, we had more than more than 2M new installs during the start of the football season.

Video for Being Jose Mourinho 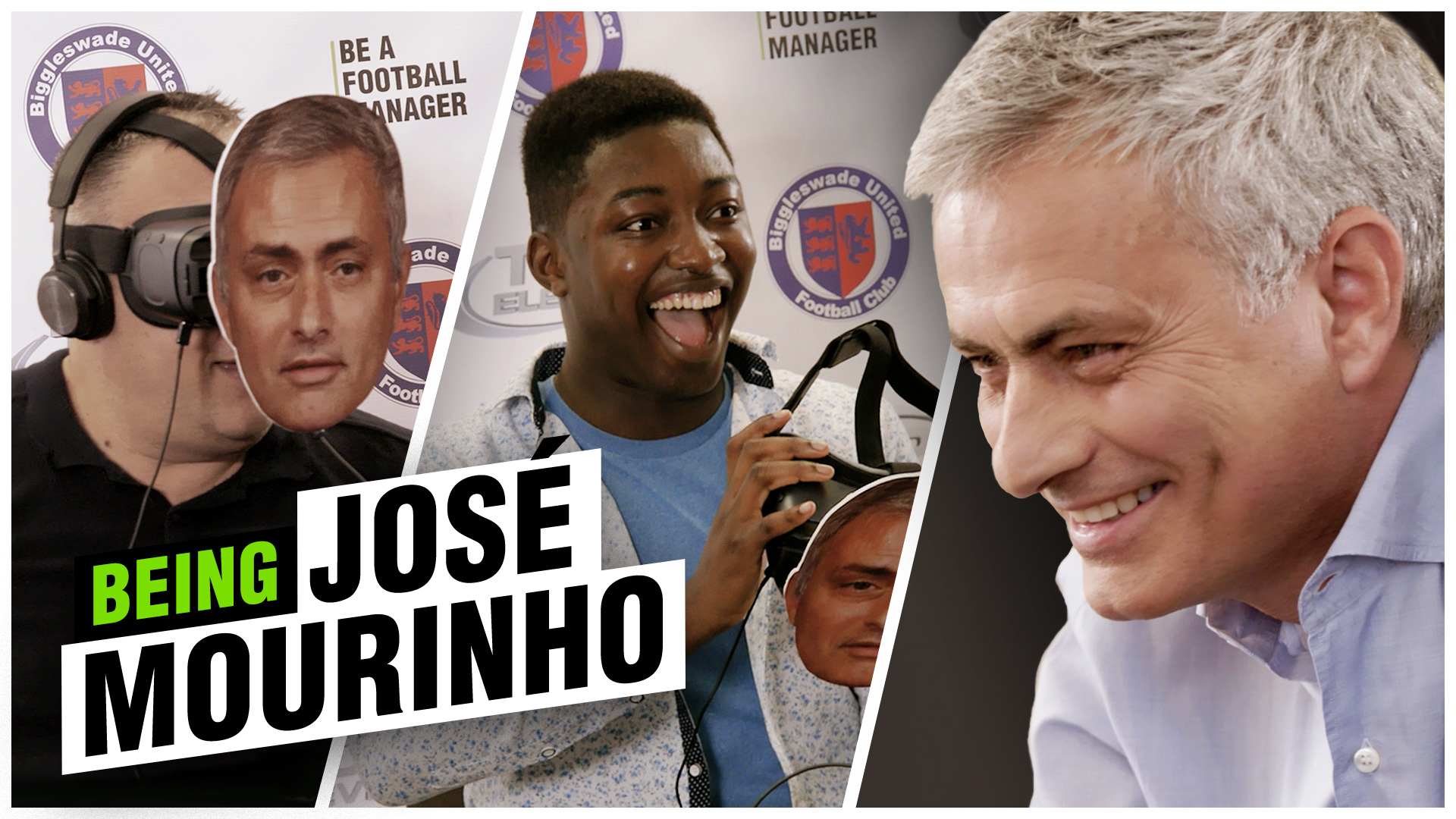