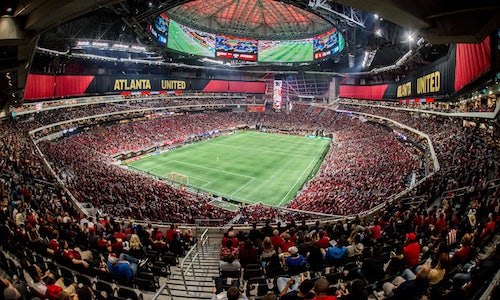 Atlanta United was presented with a unique challenge in its Inaugural Season. Facing worry among fans about replicating the atmosphere created at Bobby Dodd Stadium (the stadium the team first played home matches), the Digital team was tasked with developing a social campaign (March to Mercedes-Benz Stadium) to build excitement and educate fans about their permanent, new home -- Mercedes-Benz Stadium.

The challenge was compounded by the length of time between the last home match at Bobby Dodd Stadium on July 29th and the first match at Mercedes-Benz Stadium on September 10th. With over 40 days without a match in Atlanta, there was added pressure to keep the hype and engagement levels high as the club prepared to officially move into their official home. The goal was simple but critical – educate and excite fans through leveraging opportunities other than matchday, while making them feel comfortable in a mid-season stadium switch.

Mercedes-Benz Stadium was still under construction while the last match at Bobby Dodd Stadium was played. To build hype, a series of time-lapses were released showcasing the stadium assembly in advance of the first match. This also helped to quell fans' fears that the stadium would not be ready on time by providing consistent construction updates.

Aside from building hype on the club's social handles - graphics were distributed by the social team to players to share on their own channels, expanding the club's reach through the players' networks. It also allowed for an enhanced international reach with many players from outside the United States.

An array of articles and webpages were produced with the goal of educating fans on all aspects of the stadium to make their transition as smooth as possible.

To address the challenge of a shared stadium, the club utilized a tweet by ESPN's SportsCenter to educate its audience and prospective audiences that Mercedes-Benz Stadium is home to Atlanta United. That tweet went on the be the second highest performing tweet in club history and received engagement from other sports teams like the Atlanta Falcons and University of Tennessee Football.

The club also executed an online scavenger hunt that took fans from social media to different pages of the website; in the process educating them about things like transportation and food options at the stadium.

It was important for the club to leverage local influencers socially to build hype for the stadium. Some of Atlanta's most familiar faces, like Lil Jon and Migos, participated in behind-the-scenes tours that were covered on ATL UTD social channels before doors to the stadium were open to the public. This helped to build hype and expanded ATL UTD's reach socially, allowing for seamless, organic integration across club and influencer handles.

Further, the influencers participated in #5StripeFriday (hashtag used every Friday to showcase fans repping the team) before the first match, which encouraged a larger level of fan interaction and engagement with the content on ATL UTD's social channels.By utilizing other accounts to share the hashtag it expanded Atlanta United's audience, educating fans and prospective fans about the club and new stadium.

Through its March to Soccer Campaign, Atlanta United was able to achieve high levels of engagement as well as follower growth detailed below:

ATL UTD were able to maintain the following according to CrowdTangle:

5 of the top 15 most engaging posts during the 2017 MLS season originated from Atlanta United social channels. 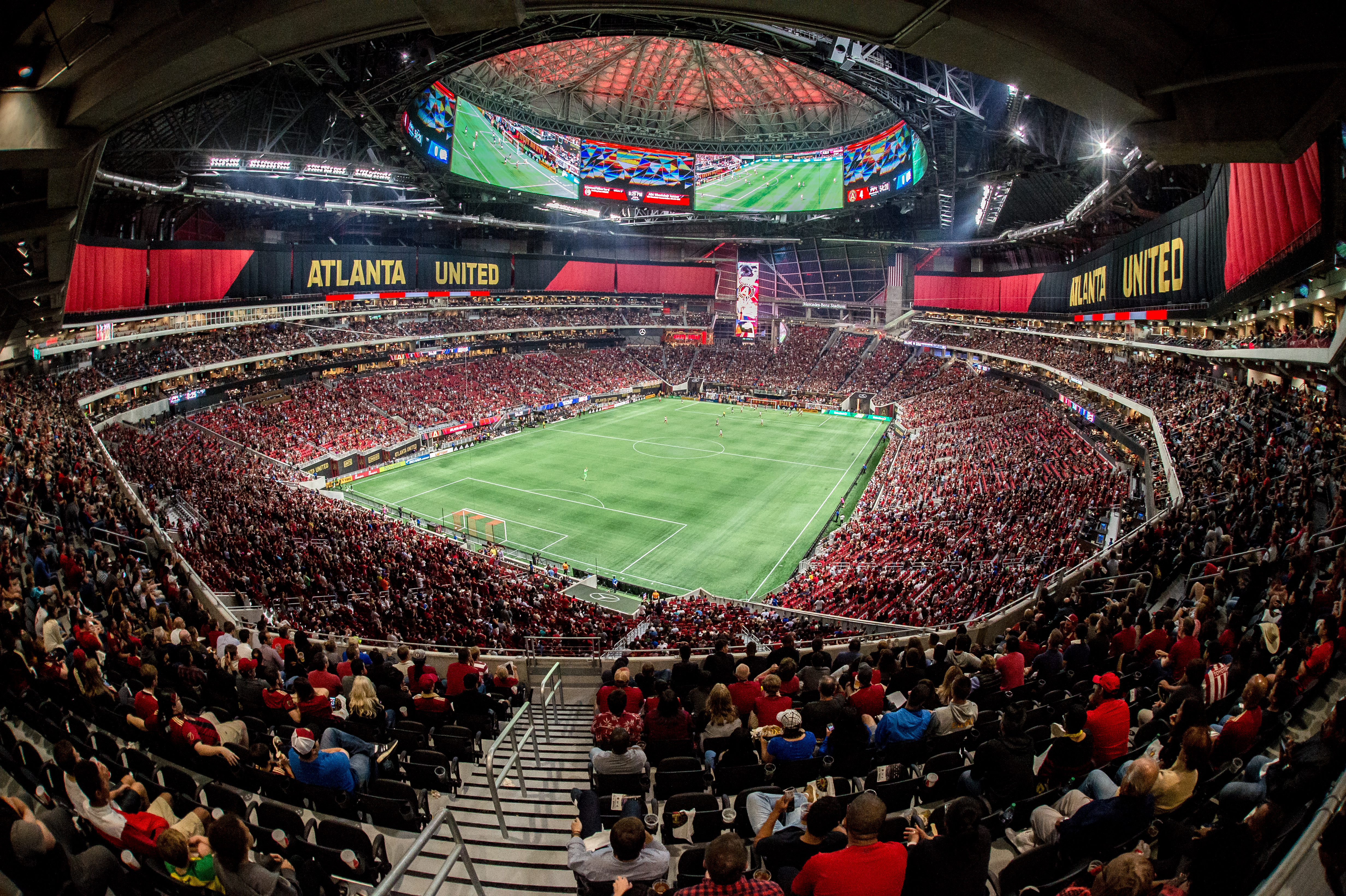