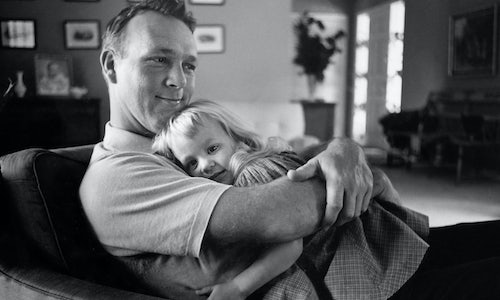 As people have multiple credit cards of various brands in their wallets, staying top of mind for a credit card company is key.

One of ways that Mastercard achieves this is by partnering with popular events, organizations, and people, who represent the Mastercard logo and brand. They can be nationally recognized, like MLB, or niche and targeted, like chef Marcus Samuelson.

As a long time partner, our goal was to honor him in the most meaningful way possible.

Some knew Arnold Palmer as one of the most influential golfers of all time, some knew him as the man who contributed endlessly to communities, children, and hospitals, others knew him as a drink of sweet tea mixed with lemonade.

On September 5, 2016 Arnold Palmer had passed and fans were mourning across the globe. Whether you were watching TV or reading news online, you likely ran into stories about his tremendous life: how he made golf popular again, how he got his pilot license to get over his fear of flying, how he took the time to shake every fan's hand… there are so many amazing things, both big and small, that Arnold Palmer would do.

At API, we expected the same touching tributes to read again - and there lied our opportunity.

Arnold Palmer has personally touched countless lives; we didn't just want to tell everyone how great he was, we wanted everyone to be able to take part in his tribute – the same way he took part in their lives.

We invited fans all over the world to participate with a hashtag, #ArnieWould.

The message was simple: let's honor Arnold Palmer by promising to do something #ArnieWould do.

To bring this message to life and promote the hashtag, we created a 60 second video that aired during the tournament's TV broadcast and on social throughout the week. The video showcased people of all walks of life doing as #ArnieWould do; a kid challenging himself to take a risky golf shot, golf pros, like Ian Poulter and Graeme McDowell, taking the time to sign autographs for all of their fans, sharing an umbrella with a friend when it's raining, and a father reading a book to his kid despite coming home late from work. To further spread the tribute on social, we partnered with golf pros, like Justin Rose and Brandt Snedeker, to share our video organically on their channels and to promise to do something #ArnieWould do on their own, inspiring their fans to do the same.

Our hashtag took off and thousands of people were promising to do something special in honor of Arnold Palmer.

119 original stories written, 282 mentions on broadcast, 60% of impressions earned, and over 15K fans, including professional golf pros like Ricky Fowler and Rory McIlroy, voluntarily joined the conversation online to honor Arnold Palmer, and continue to do so till this day.

Not only did we bring fans to heartfelt tears, we created a part of golf culture. 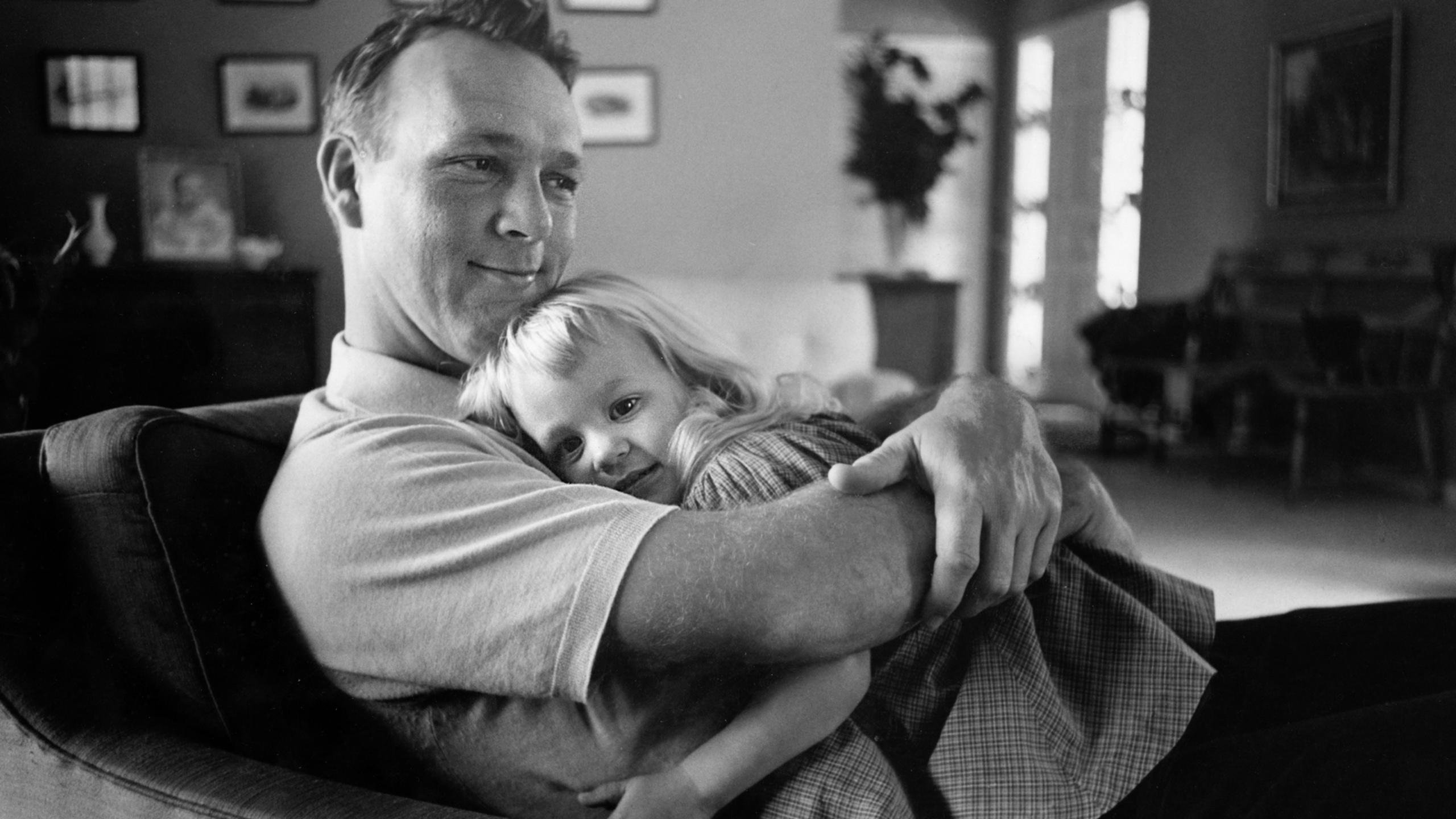