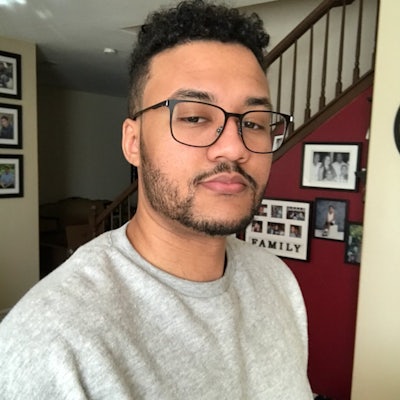 Aphromoo, born Zaqueri Black, has become one of the most popular gamers on the planet. He plays Support in League of Legends, and is one of the best at his position in the world. The gaming pro made headlines when he signed with 100 Thieves late in 2017, after splitting with his longtime team Counter Logic Gaming—a move that got extensive coverage from ESPN. The Californian added roughly 100K followers on Twitch in 2017, hitting 635K+ total and becoming one of the 100 most-followed accounts on the live streaming platform. There’s no telling how far the legendary League of Legends player will go with his new team in 2018, but his Twitch stream may hold some clues.