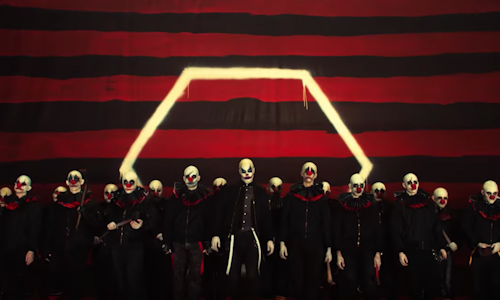 American Horror Story's seventh season,"Cult", provided the perfect backdrop for FX's online marketing campaign. Through the release of several mysterious videos on social, FX beckoned users to join a mysterious cult and rewarded them with exclusive season 7 content. The end goal? Bring them closer to the horror than ever before.

To keep fans engaged leading in to the mysterious 7th installment of American Horror Story, FX dropped numerous videos on the show's social media page. These cryptic videos led fans to a fully interactive website, AHSCult.com, which asked users to join a mysterious cult and complete a series of weekly challenges.


Each video featured a member of the show's terrifying group, and announced the week's theme on AHScult.com. In addition to these weekly call to action pieces, FX also released videos that hinted at plot points featured in the seventh season. Working closely with the show's production team, these videos utilized props, artwork, and other elements featured in the show.

Fans were eager to join our "cult" and . The social campaign drove more than 300M impressions and 58M video views across social platforms. 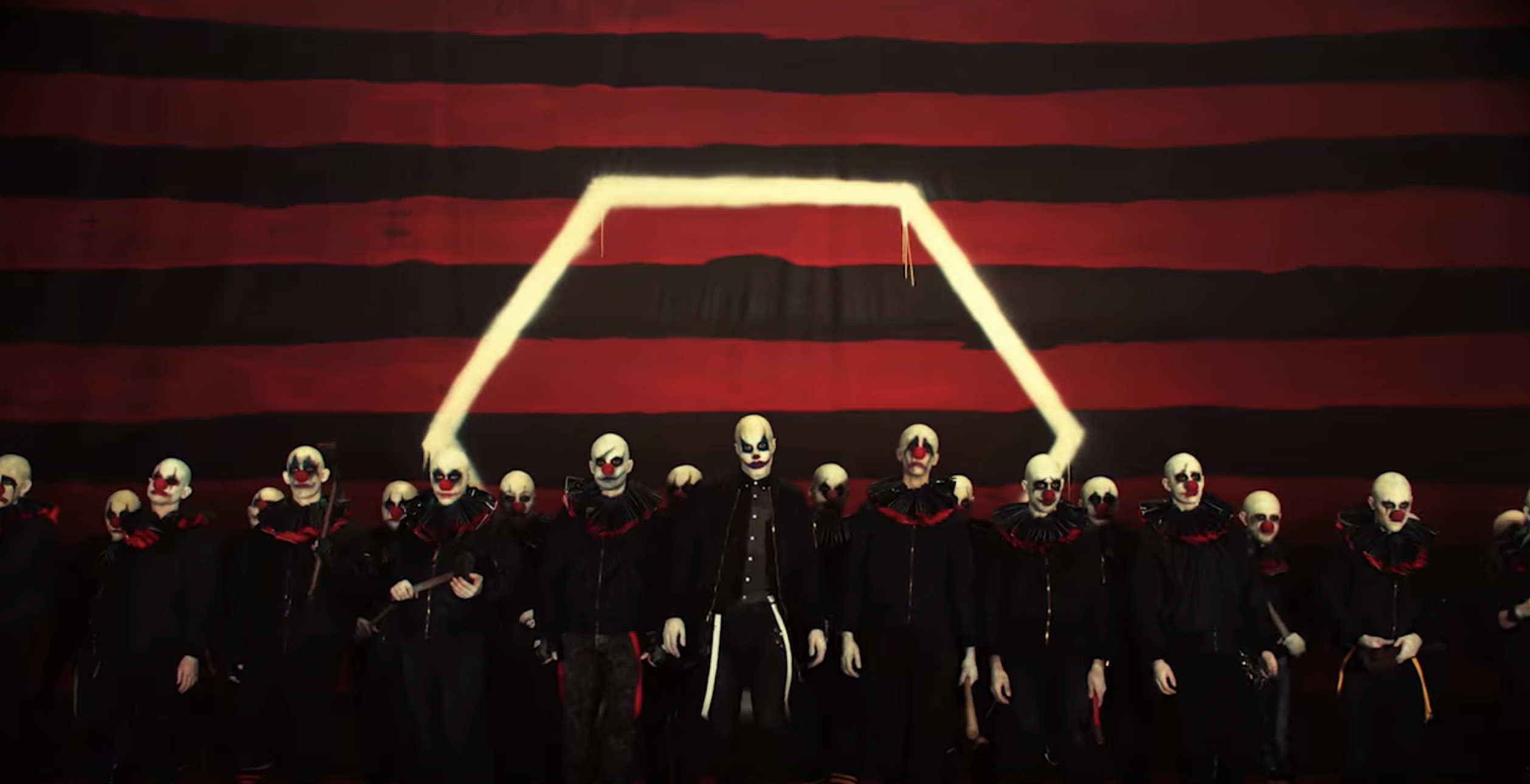