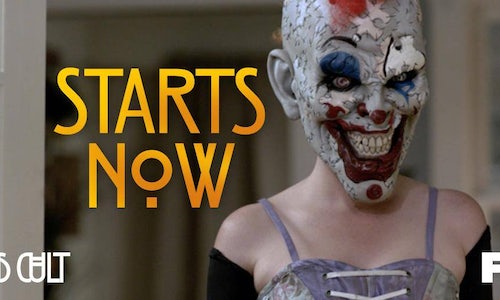 American Horror Story's themes have always been shrouded in mystery and its seventh instalment was no different. In an effort to eventize the "Cult" theme of Season 7, FX created a fully immersive digital campaign centered around the visually stunning and highly interactive AHSCult.com, and extended out to the show's massive social following. The goal? Induct our fans into the show's nefarious cult.

The campaign kicked off with an eye catching stunt at San Diego Comic-Con. An exclusive teaser video was projected on to a massive water wall outside the convention center, directing fans to a mysterious website. Upon arrival, the theme of the new season was revealed and fans were asked to join the cult.

From there, breadcrumbs on the AHS social pages and an exclusive Facebook messenger bot kept fans coming back for more, with entirely new terrifying interactive experiences released each week during a 6-week campaign, each unlocking exclusive content and information about the new season. The campaign culminated with cast member Billie Lourd welcoming fans in to the cult, and revealing the highly anticipated full-length trailer for the new season.

Fans were eager to join our "cult" and the social campaign drove more than 300M impressions and 58M video views across social platforms. 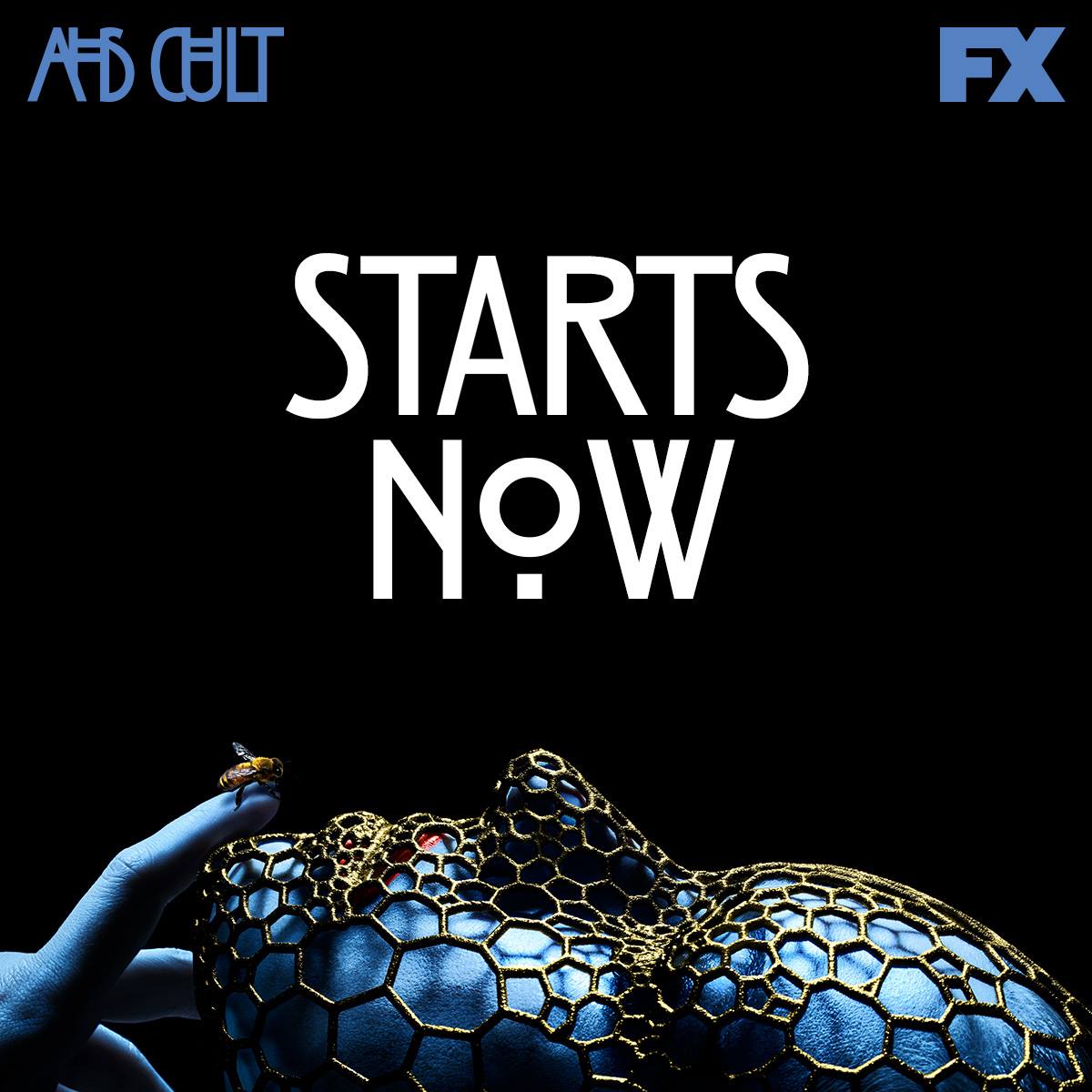 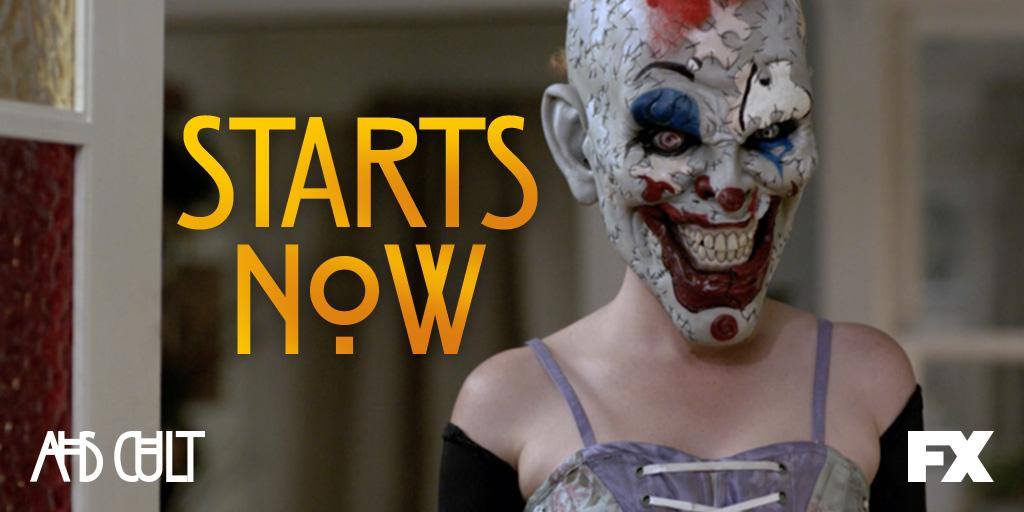 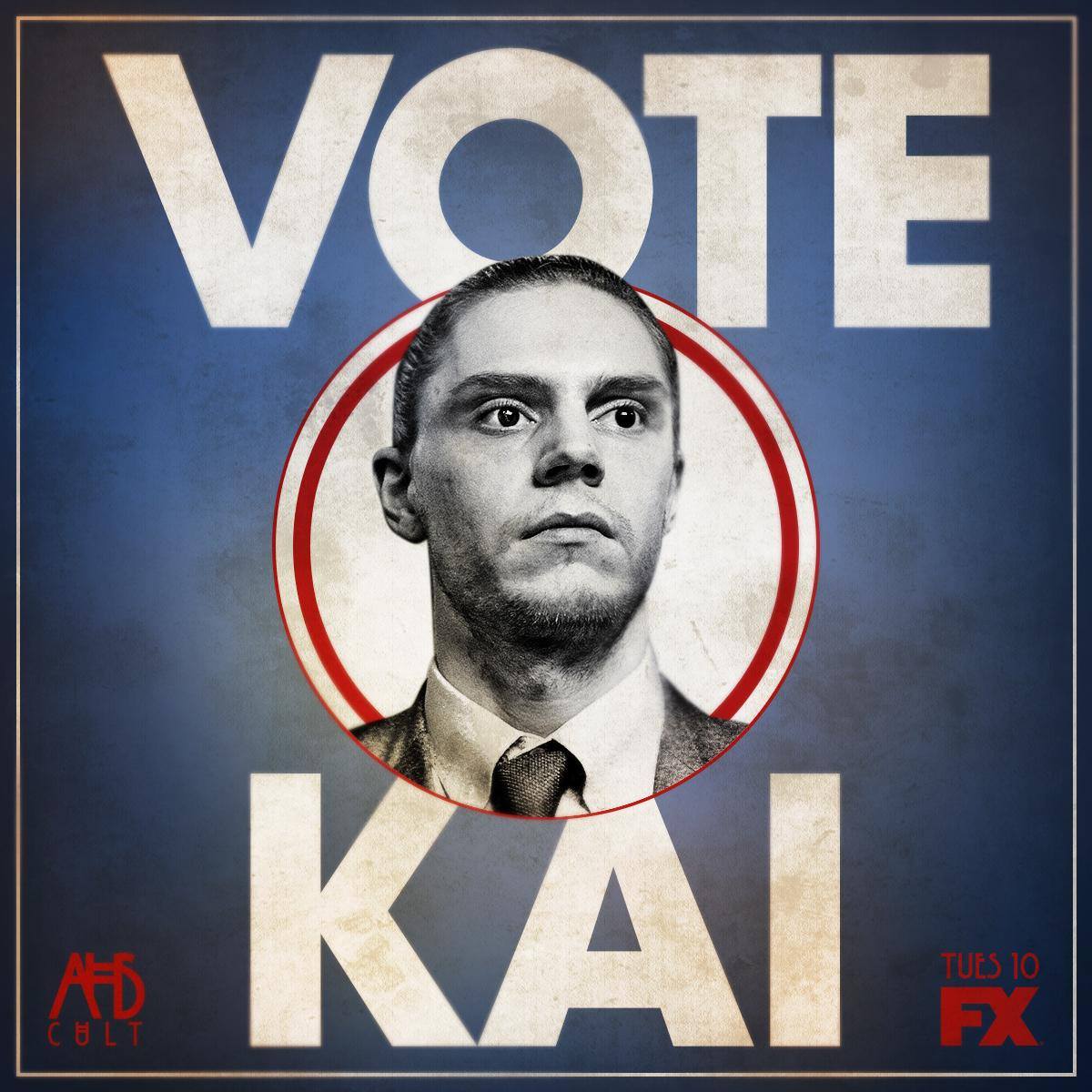 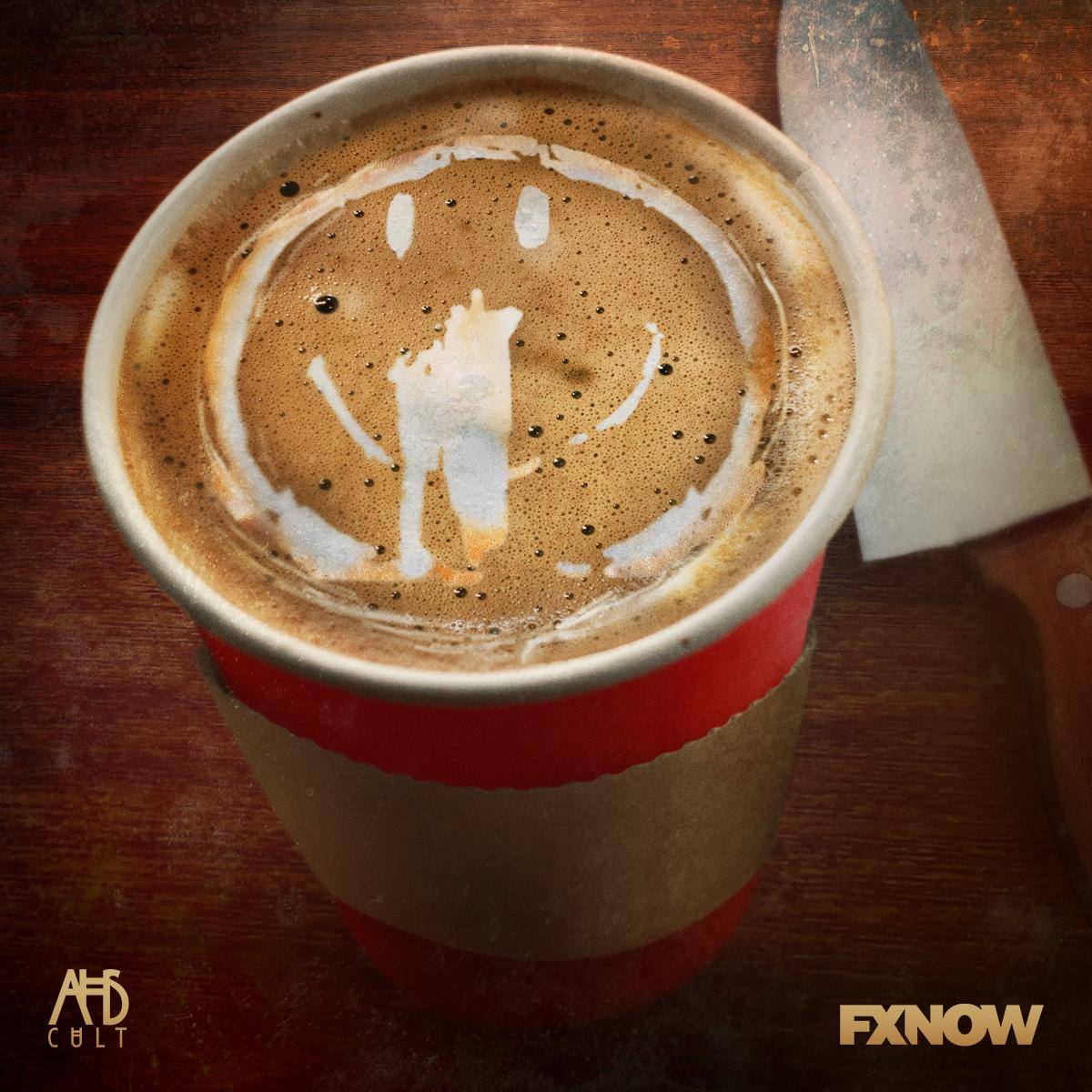 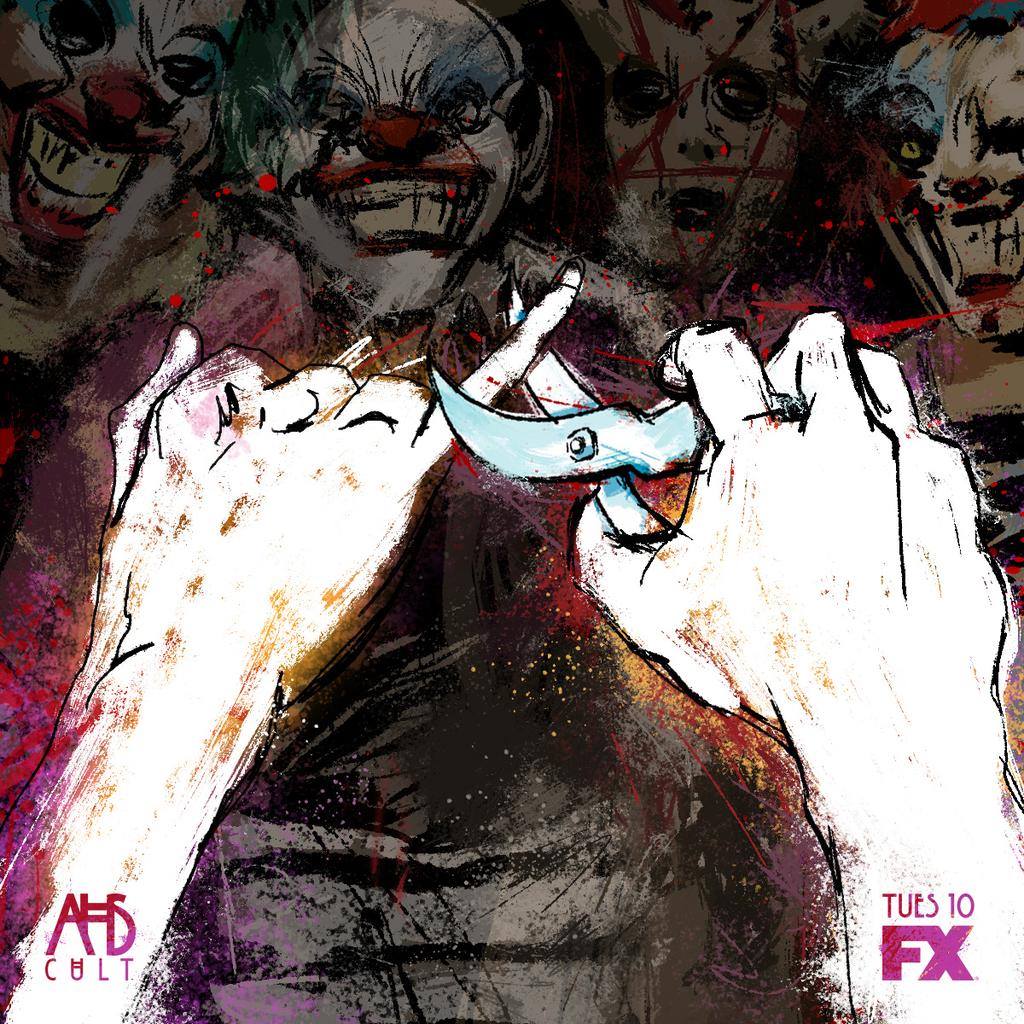