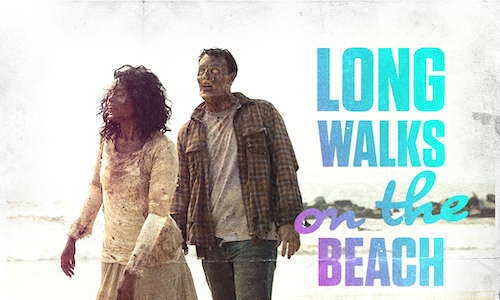 We needed to create anticipation and excitement for the premiere for Season 8 of AMC's The Walking Dead, and the franchise's 100th episode.

To do so, AMC wanted to throw a huge party for the premiere, which included a red carpet event at the Greek Theater in Los Angeles.

But something extra was needed for the fans in the rest of the country that couldn't attend the live premiere event – fans that made up the most active social following of any TV show.

So how do you bring them into the story and get them excited about a big, exclusive event — that they can't go to?

We wanted to utilize one of the show's more popular social channels, Instagram, in a unique and innovative way to capture the attention of our fans and give them an immersive exposure to the premiere event. We used the Instagram Story format in a long-form and live manner, creating a fun and engaging twist to the platform.

Staying true to The Walking Dead world and story, we wanted to turn loose some post-apocalyptic mayhem. On the day of the premiere, fans of The Walking Dead woke up to big news: two walkers had been spotted on the beaches of Malibu. Then throughout the day, the walkers popped up in different locations around Los Angeles, like Venice Beach, Hollywood, and Griffith Park. Fans could not only follow their progress across the city, but also interact with them through Instagram Live Stories. The platform let fans engage in real time with IP they love — right up to the moment when the walkers busted in on the red carpet event at The Greek.

The walker stunt went from concept to execution in just one week – but that doesn't mean the little details were sacrificed (because after all, it's The Walking Dead). We partnered with Greg Nicotero (head of makeup for The Walking Dead) and his special effects company to create the exact same walkers used in the series.

The strategy and approach paid off. The Walkers in LA was The Walking Dead's most engaging content on Instagram – ever. We created an Instagram Story with 25 different components, featuring 5 different locations through Los Angeles, garnering just under 2.5 million impressions, 8.9 million taps forward, and an average completion rate of 82%, exceeding industry benchmarks.

And with a premiere night usually dominated by NFL Football, The Walking Dead was two of the top three trending topics – in the whole world. The Walking Dead's Season 8 premiered to rave reviews and audiences and critics.

And best of all, hundreds and thousands of fans across the country got to be part of one of the biggest nights in television – proving that the best way to catch the dead…is to watch them live. 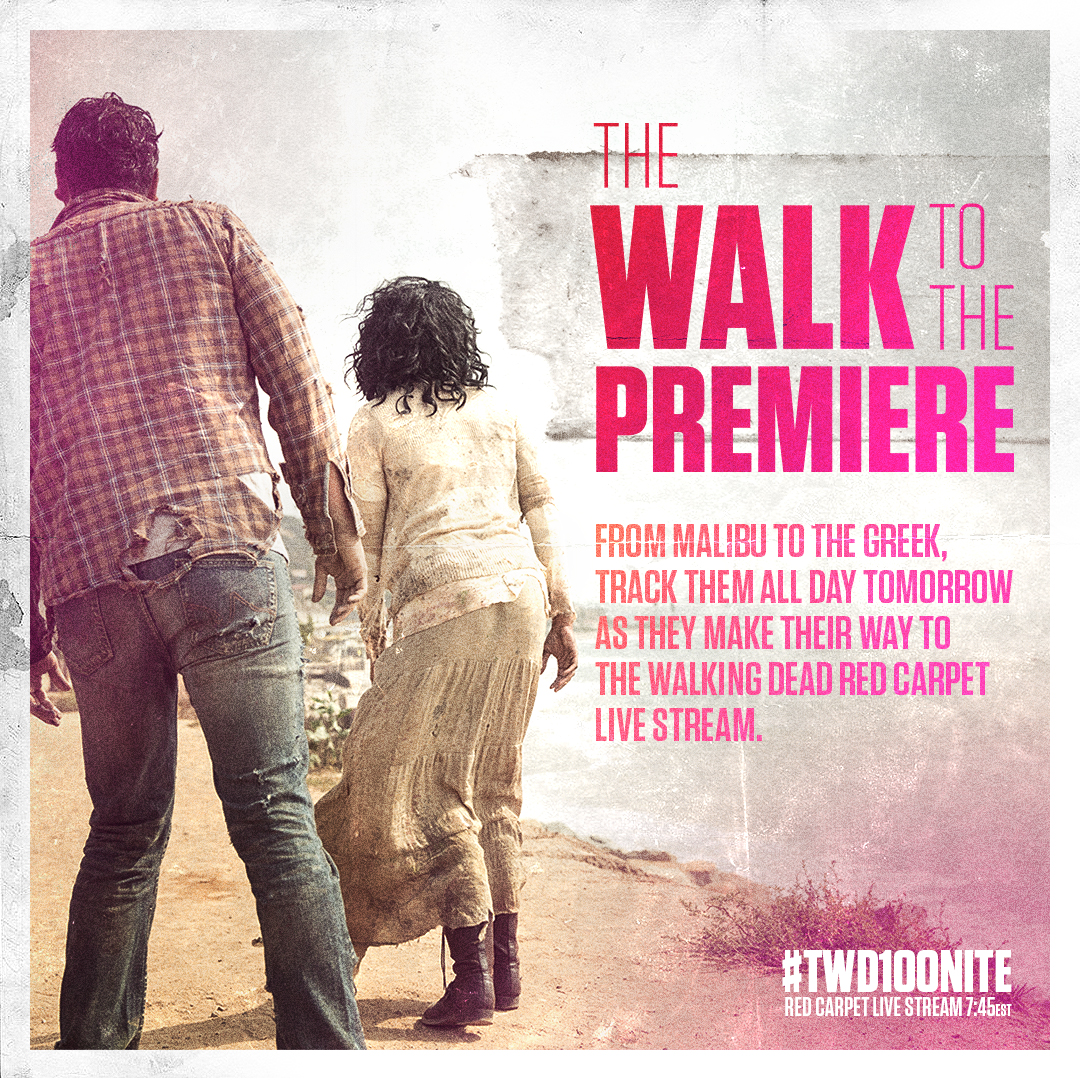 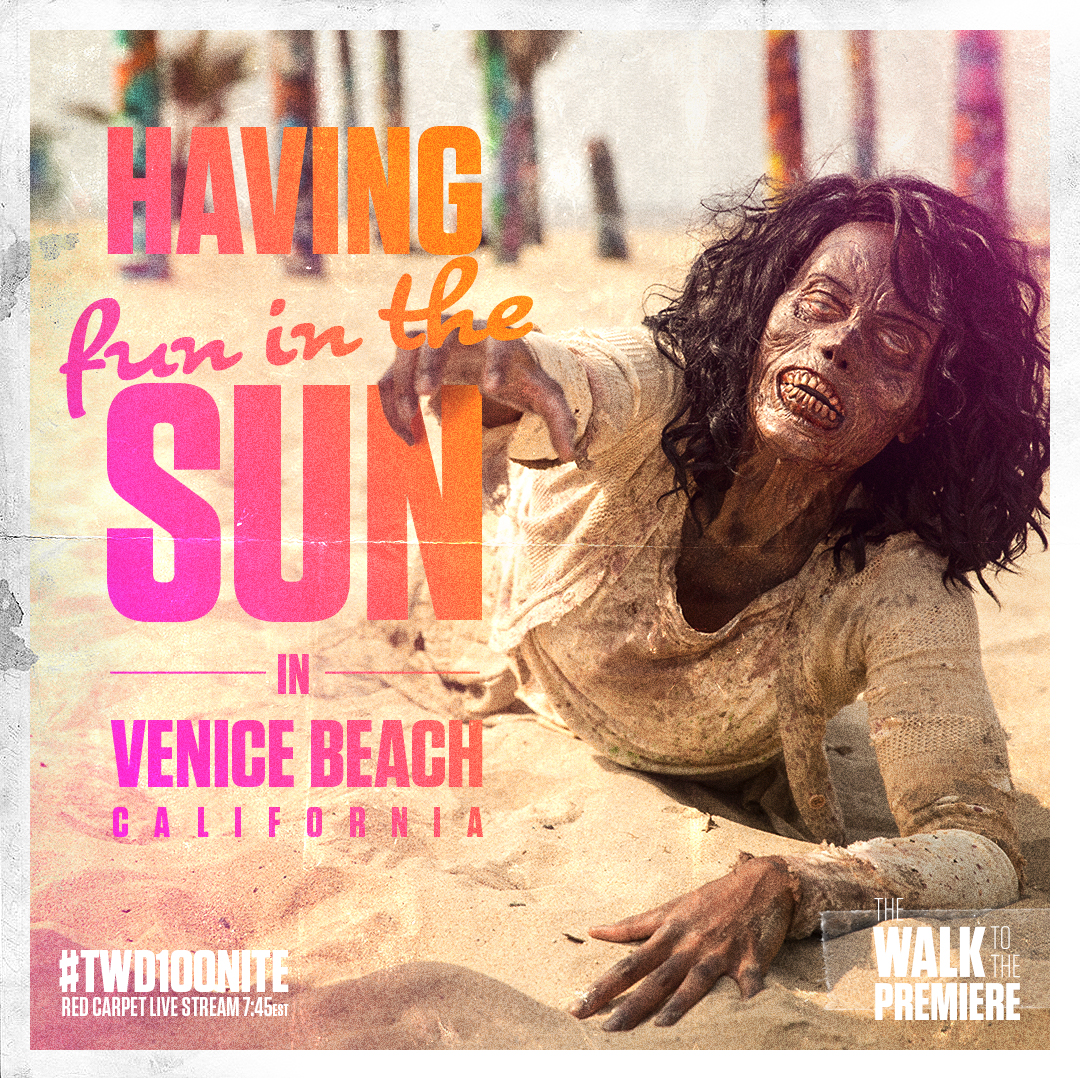 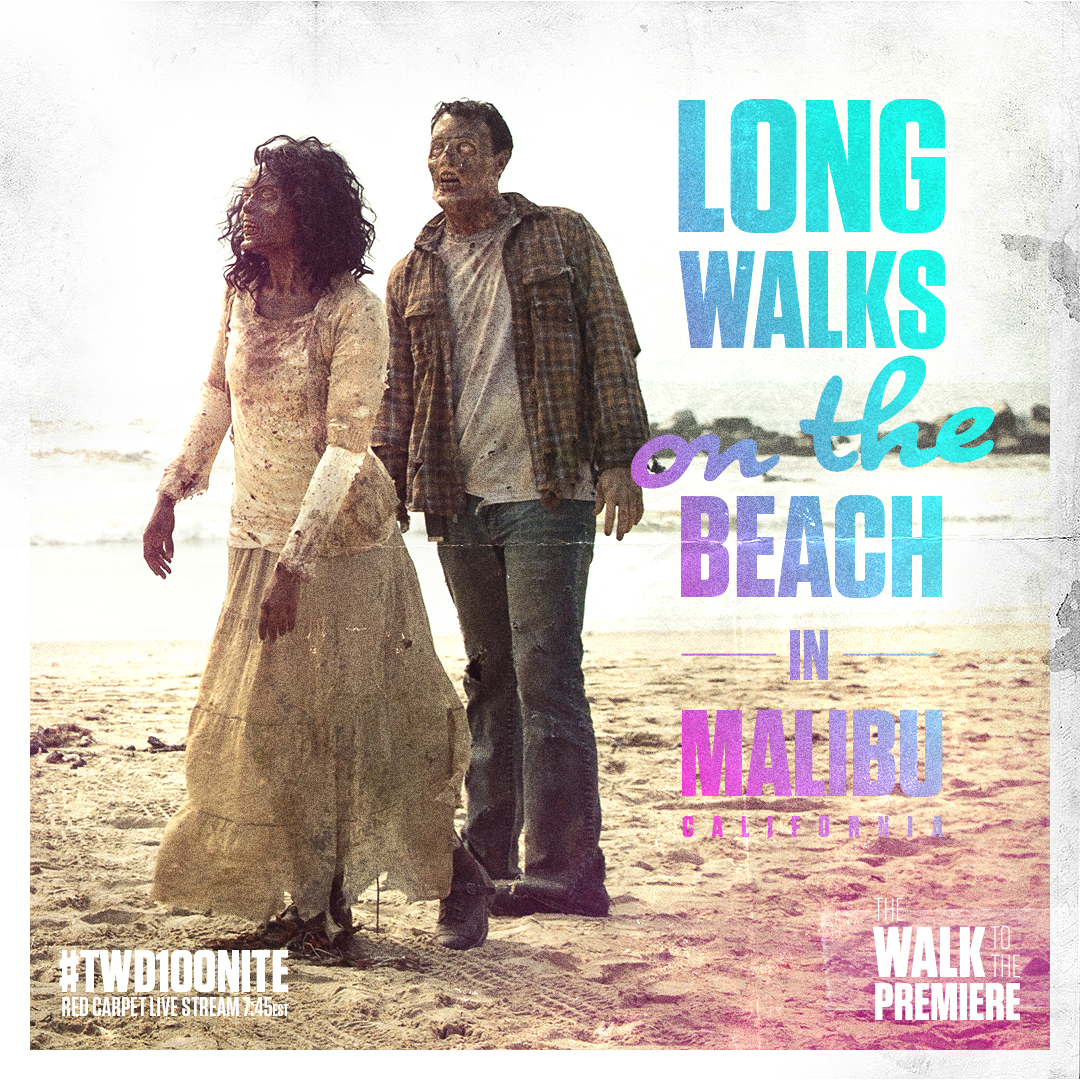 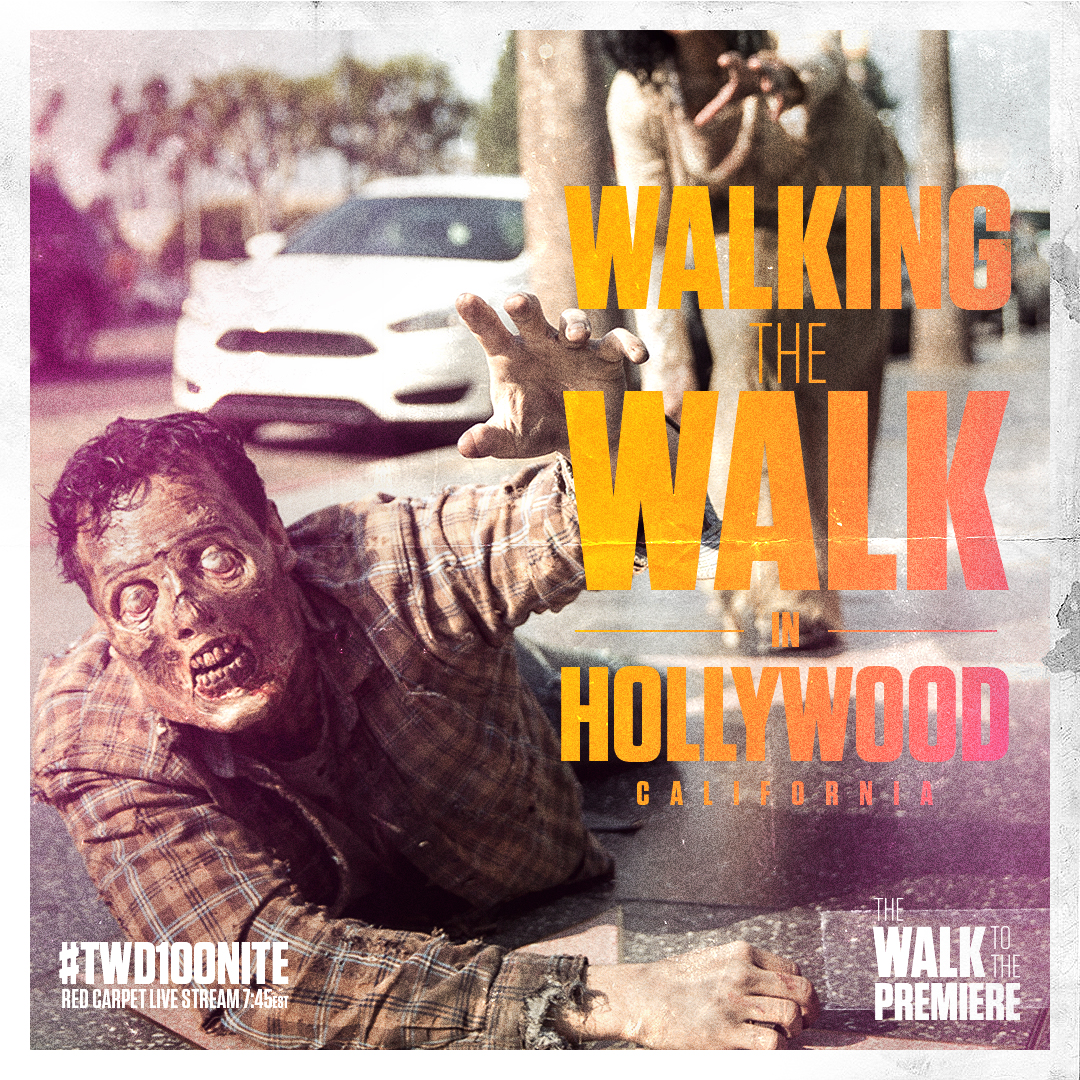 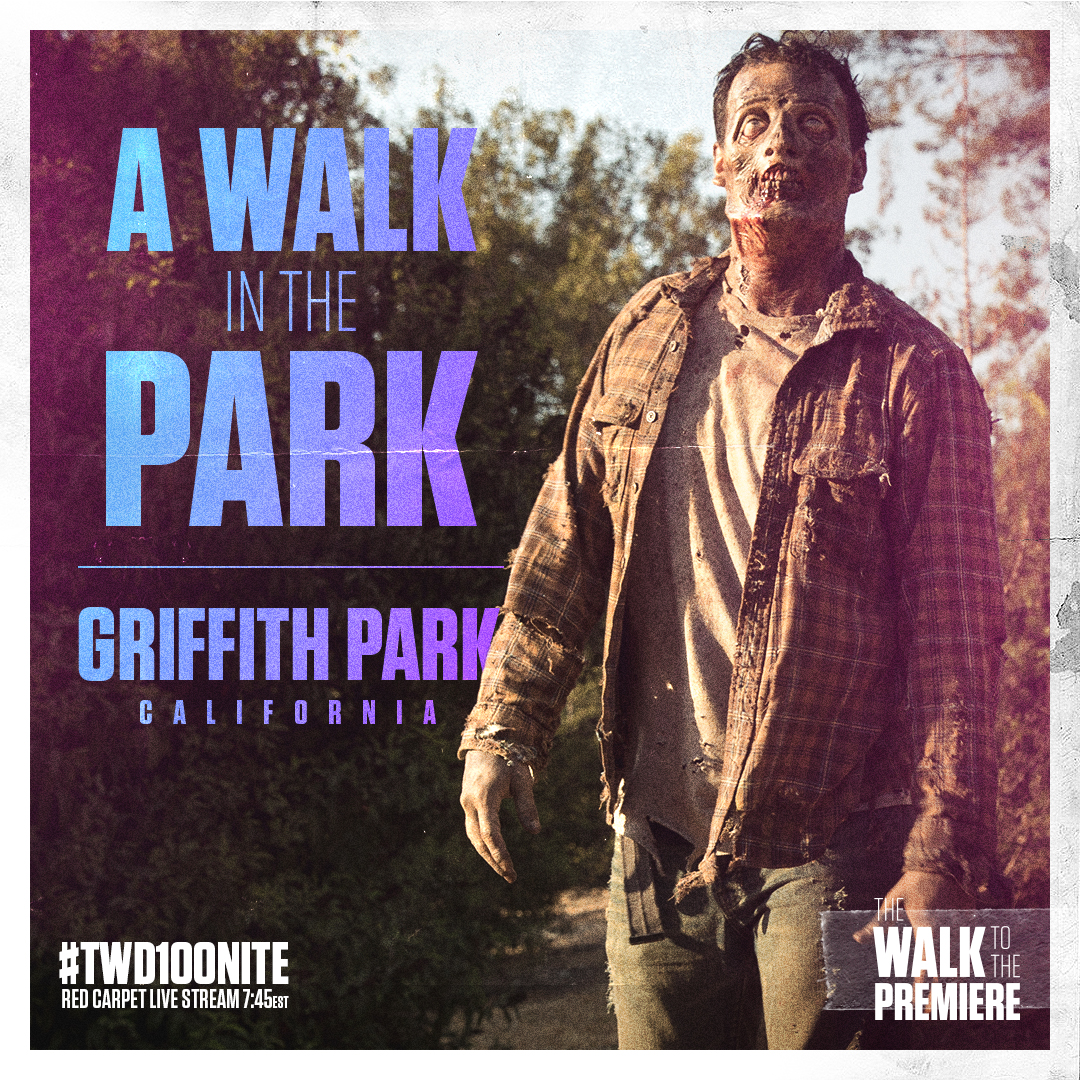 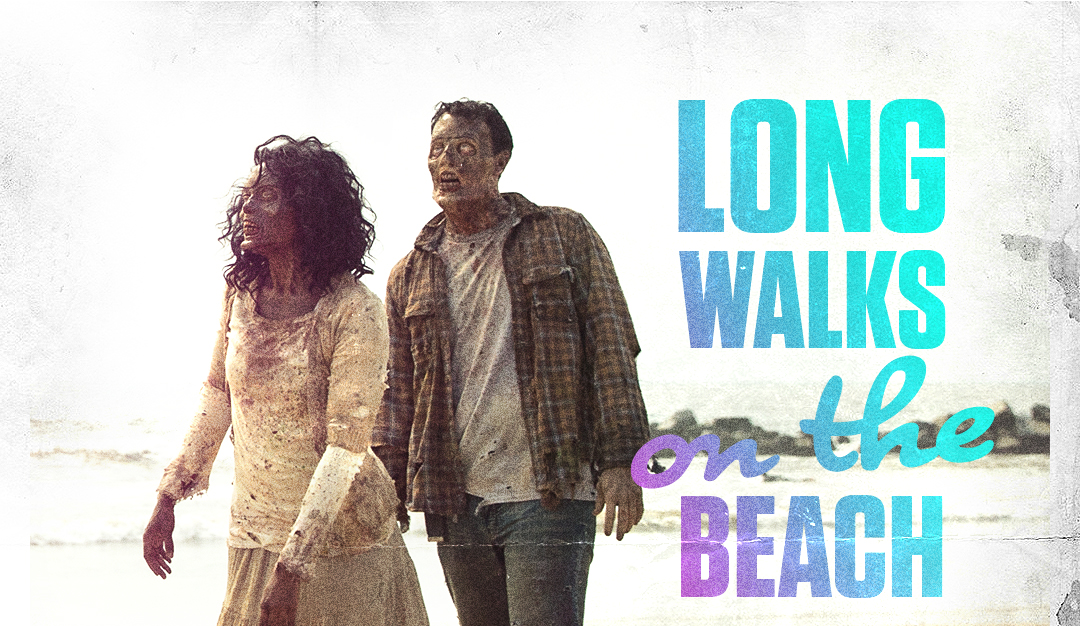