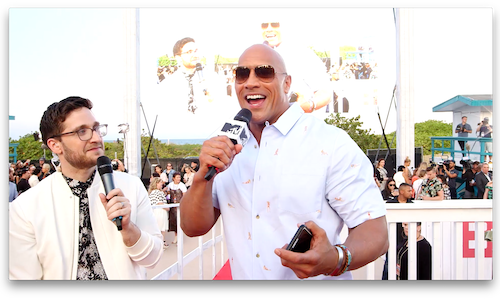 On Memorial Day weekend, Paramount Pictures released Baywatch, a feature adaptation of the nostalgic TV series, whose tried and true appeal had been updated with stars Dwayne "The Rock" Johnson and Zac Efron. To best convey the franchise's fresh new direction and make a splash in the social sphere, we targeted viewers using the equally new platform, Facebook Live. Through a variety of multi-platform, cross-channel social stunts, Viacom fans were hit up from all angles with a multitude of Baywatch inspired content.

Fans from around the world enjoyed MTV's hour-long Facebook Live Global Event which streamed live from the Baywatch world premiere in Miami, Florida. This Facebook Live event marked the first time MTV partnered with a studio, its biggest film stars, and a Viacom domestic sister net, to bring fans coverage from a premiere in a single co-livestreaming feed. MTV's from nineteen countries & continents used their Facebook pages to drive tune-in to our stunt and shared MTV's live & on-demand feed to their local fan followings. To amplify views, MTV engaged our Snapchat audience with an ad that redirected fans of a web view experience to the red-carpet Facebook Live event.

In total, the Facebook live stunt delivered +7.5 Million livestream content views, +49 Million overall impressions and +27 Million Snapchat views in one single day. Throughout this campaign, fans engaged with owned and organic content a total of 224,201 times through likes, comments, shares, retweets, favorites, reblogs and the creation of organic tweets and posts across Twitter, Facebook and Instagram. This Facebook Live stunt contributed to a significant 21% of the Baywatch movie conversation on social. 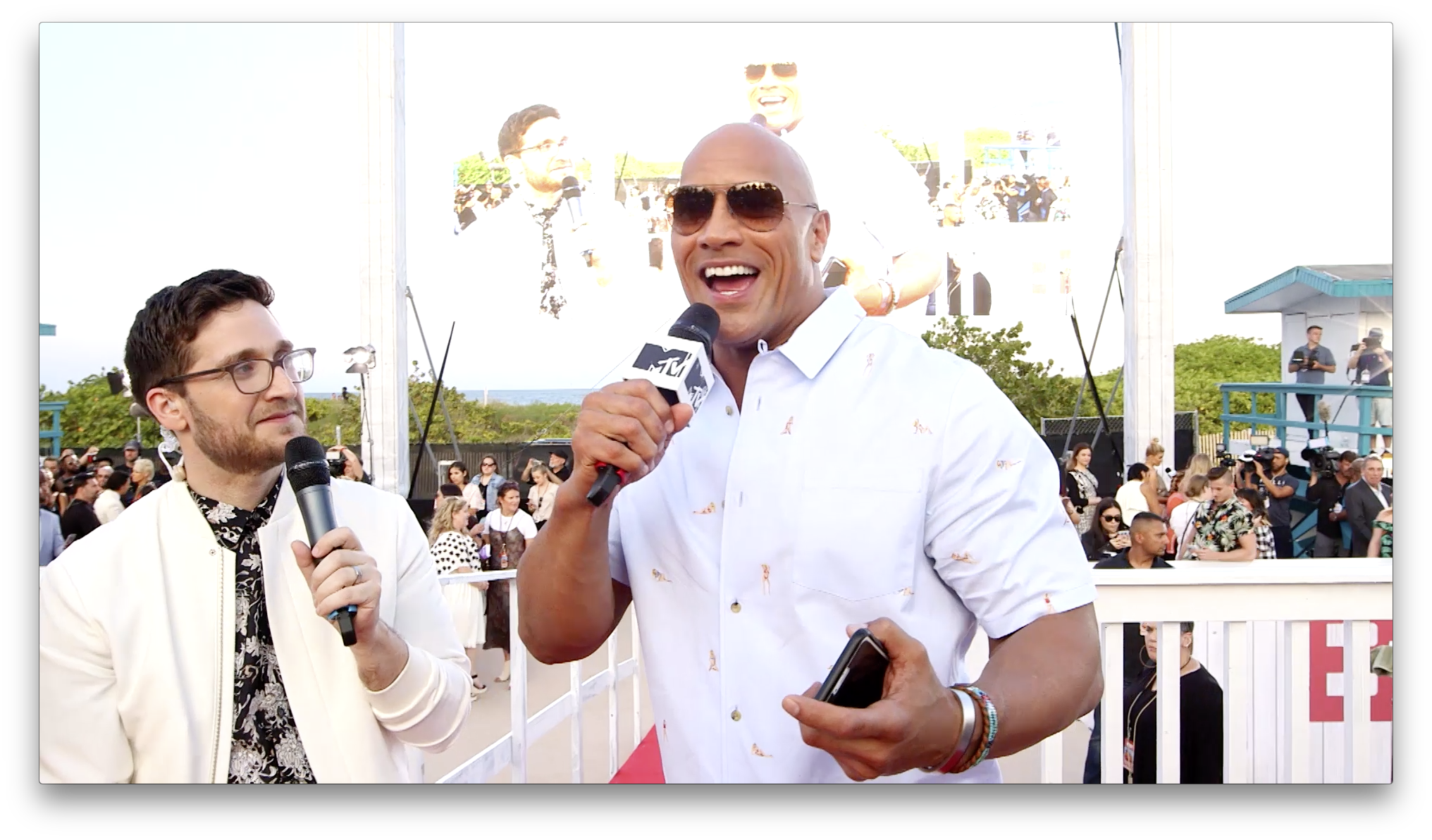