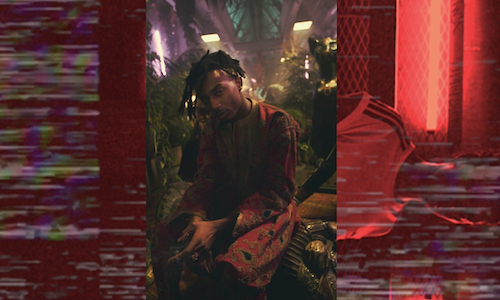 We were tasked by adidas Originals to create a socially-native piece of content to accompany the F/W 2017 brand film and feature key influencers.

As more and more of the Originals media spend moved online, we recognized that creating socially native content was key to building a connection between the brand and its fans. We shot a social-specific cut of the film that translated the ethos of the story by sending users on a digital journey through our influencers' feeds, making it feel like one single cell phone was being passed by the influencers. To achieve the desired effect for the film, we worked at multiple shoots with talent to create the effect, and edited it together as a seamless take.

We populated our Instagram feed with iconic imagery from the visual story, utilizing the platform functionality of tagging and carousels to drive deeper engagement around the narrative of the brand film.

The five part Instagram Story had 5.7 million views and a 61% completion rate. The brand has asked us to evolve this concept for their S/S 2018 launch moment. 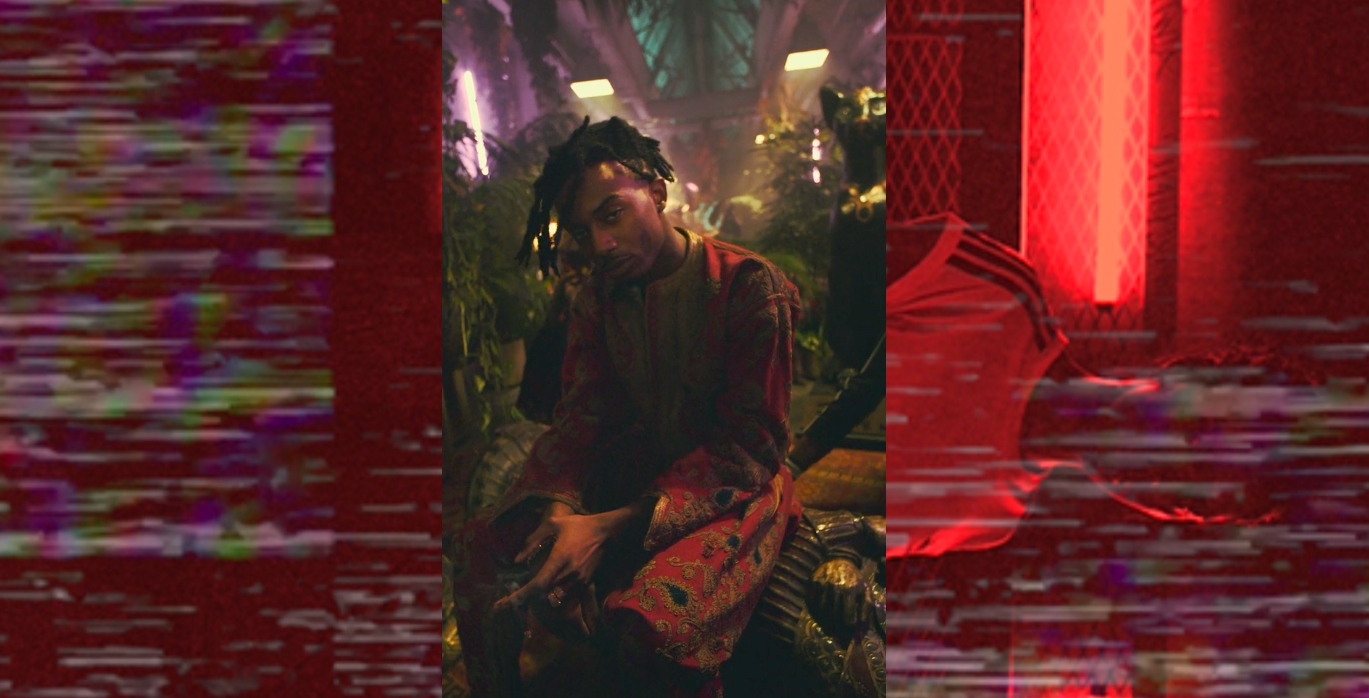 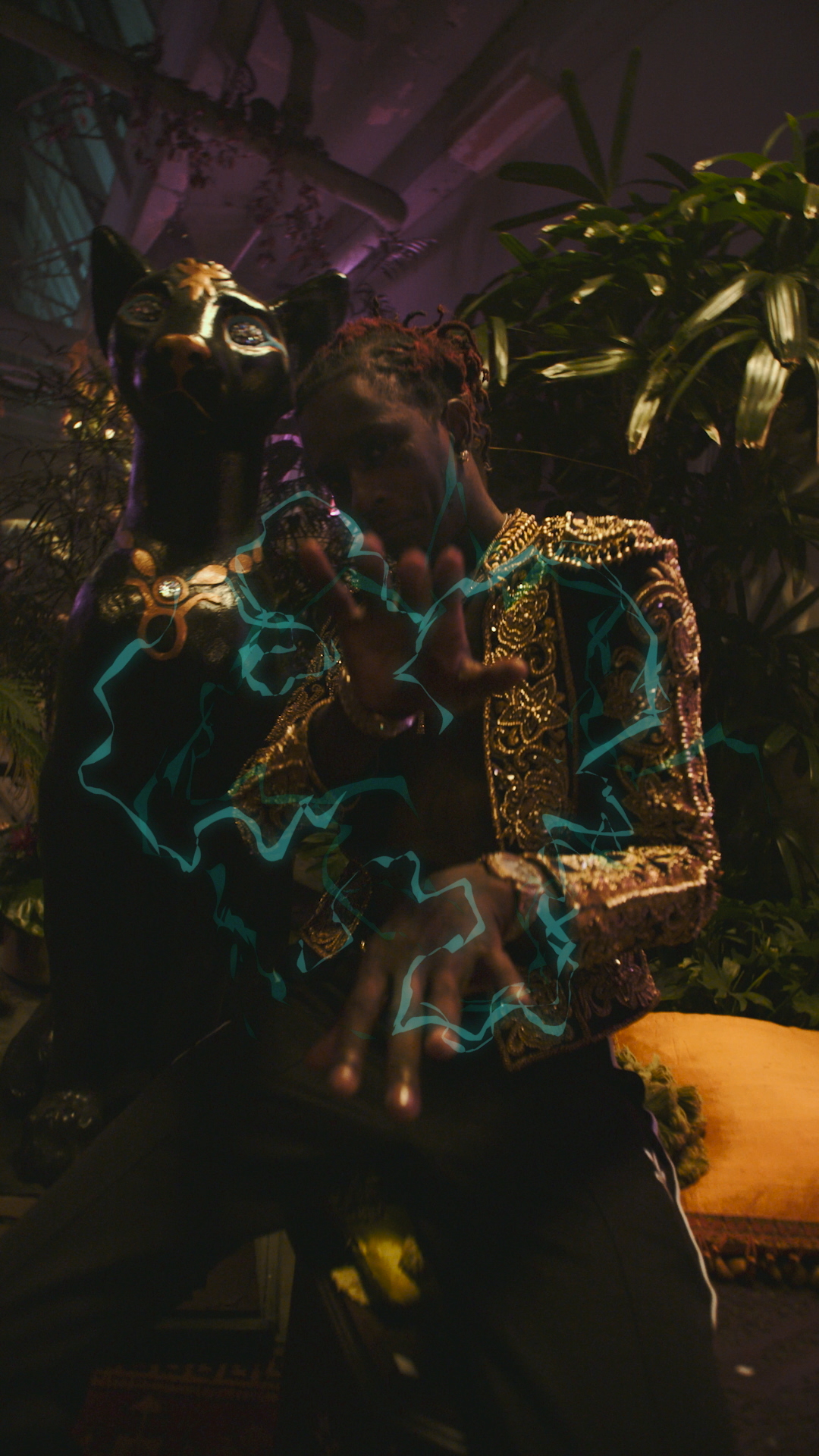