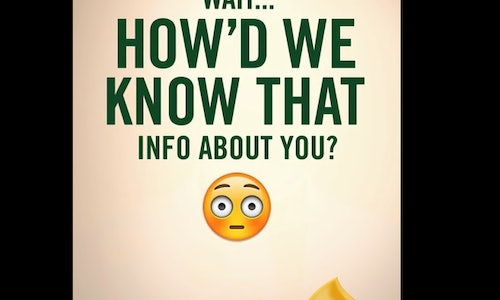 Adam Conover, America's premiere debunker and possibly only investigative comedian, is out to enlighten the unenlightened (i.e., the rest of us). Adam Ruins Everything is not just his show – it's his (comically inventive yet unrelentingly serious) mission wherein he reveals the truths behind popular misconceptions. And in these crazy times when the idea of truth itself is under attack and most of the information out of Washington is misinformation, Adam is a true American hero. We just want more Americans to realize it.

So to promote Season 2, we complemented the overall campaign with a series of contextual "ruins" – targeted media creating situational ads where Adam's provocative and occasionally disturbing facts are brought to life in blunt and unexpected ways that are native to their surroundings.

Not only did this custom interactive video capitalize on 2017's trending conversations around brand authenticity and ad transparency, it got results, averaging over 30 seconds of time spent in the experience and an engagement rate of 12%.

ARE_CanvasAd_4.0 from Award Submissions on Vimeo.

But Facebook wasn't the only place that got ruined. The overall campaign featured multiple installations across the nation. Billboards placed within miles of Mt. Rushmore showed uncomfortable facts about one of America's most visited monuments, which garnered press coverage and social media reactions. In New York and L.A., bus wraps drew attention to bus riders themselves. At JFK Airport, four 120ft banners and floor decals debunked popular myths about peak summer travel destinations (potentially ruining hundreds of thousands of vacations). Finally, in men's bathrooms, branded urinal cakes and posters provided exposure to a truly captive audience.

Facts and honesty can still get rewarded. Beyond the millions of views and engagement, and the spontaneous social media likes/comments/shares, this Real World Ruins campaign also generated consumer and trade press coverage, featuring extended segments on CONAN and The Late Show with Stephen Colbert. https://www.youtube.com/watch?v=-RTA75I44_k 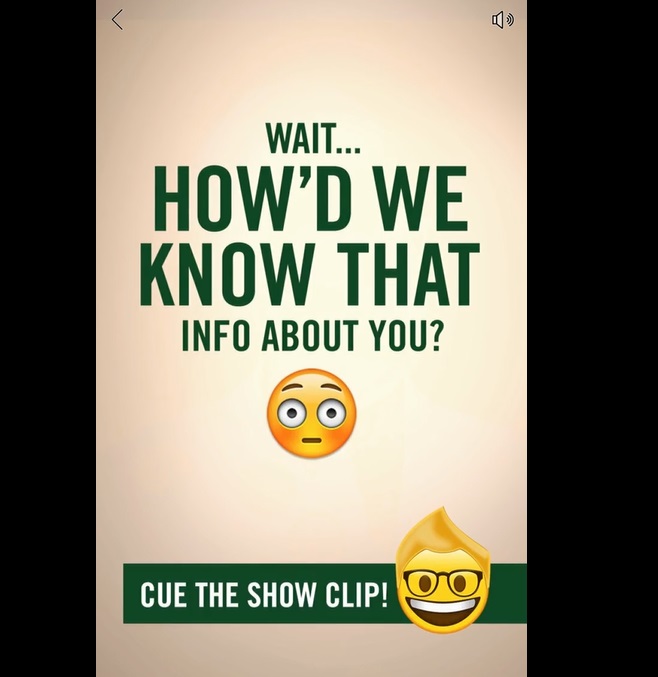