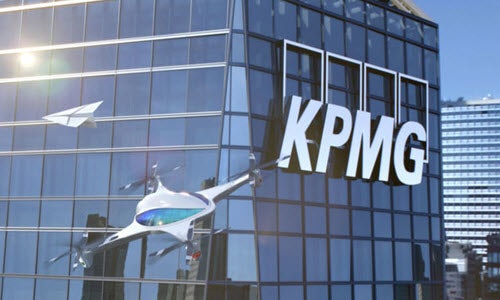 Can a professional services firm rewrite the planet's operating system? That's the question Forbes and KPMG set out to answer as they developed "The Great Rewrite" series, a custom, multi-platform native advertising program. The program was designed to showcase KPMG's deep expertise across key industries in an exciting, unexpected format and position KPMG as a thought leader to senior business executives.

KPMG thought leaders were also given the opportunity to publish articles on Forbes.com as part of the KPMGVoice platform. Articles featured on the site discussed KPMG's POV on key topics of importance to our clients.

In KPMG's "The Entrée" video series, Joie Chen, a seasoned journalist, sits down with a diverse cast of KPMG partners and industry luminaries. Set in iconic New York eateries, Chen and her guests explored topics as diverse as the meals themselves, ranging from business transformation and cybersecurity to growth strategy and "higher purpose."

Our social media plan was constantly evolving and leveraged a variety of assets (including thought leadership, perspectives articles, videos, etc.), developed in conjunction with Forbes and CNN.

Using our industry expertise, we were able to craft impactful social media content to align with the overall campaign objectives, and revamped traditional content and assets to become more socially friendly. More than 50 paid campaigns were run via our LinkedIn, Twitter and Facebook accounts from April-October 2017, each with unique campaign assets, objectives and targeting criteria. The 50+ paid campaigns greatly exceeded our paid benchmarks (some even by 100-300%!) in terms of click through rate, engagement rate, video view rate and more, engaged our key target audiences, and resulted in our most impactful, overall social media campaign to date.

This integrated, multichannel social media approach was a driving force in the overall success of the firm's external brand campaign efforts, and this content, collectively, was the firm's highest performing social media content to date.

Video for Activating The KPMG Brand Through Social Media 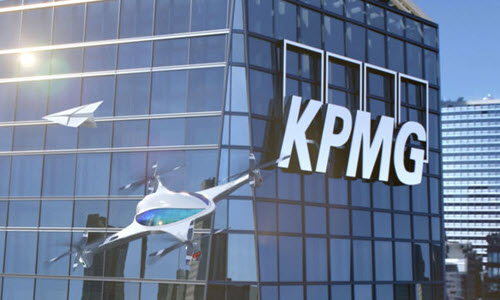 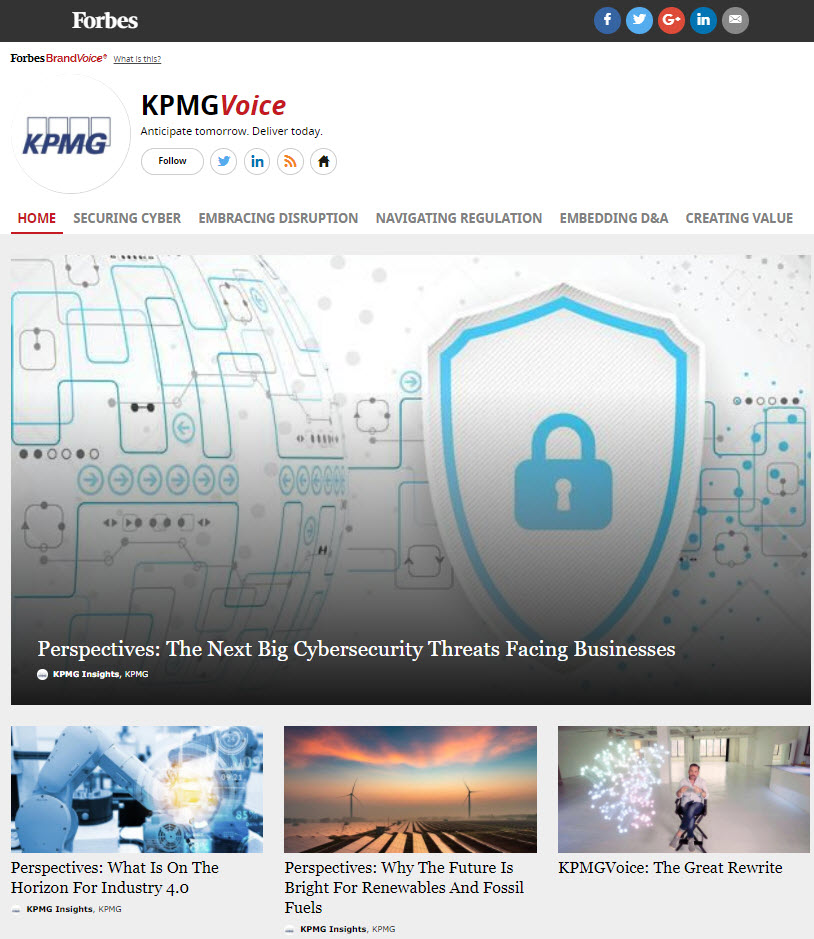