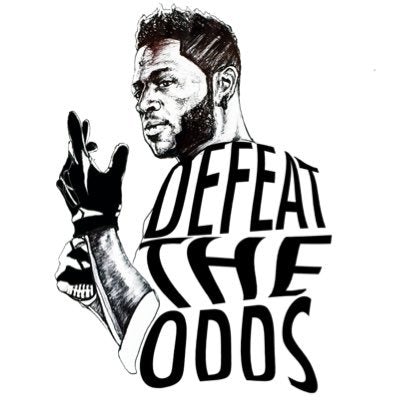 Antonio Brown is one of the best wide receivers in the NFL, and he will undoubtedly go down as a football legend, being a key component in one of the most high-powered offenses the game has ever seen. But early in 2017, Antonio also made his mark on the world of live streaming when, after an intense 18-16 playoff victory over the Kansas City Chiefs, the star player took to Facebook Live to show his fans the celebration inside his Pittsburgh Steelers’ locker room. He immediately made headlines after accidentally capturing coach Mike Tomlin saying some, well… harsh words about their upcoming opponents, the New England Patriots. Antonio may have been fined $10,000 by the league, but Facebook Live gained a whole new audience.