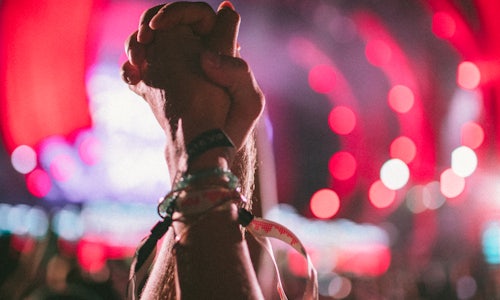 In its 7th year as sponsor of Global Citizen Festival (GCF), Citi set out to showcase what happens when 60,000 people committed to change come together for one day to celebrate the intersection of music and social good. As part of Citi's platform around spreading feelings of optimism and joy, GCF provided the ideal opportunity for Citi and their community to enable growth and progress.

But more than that, GCF has expanded into a week long event, and Citi was a sponsor of events throughout, including panels and workshops, private cardmember concerts and more.

The objective of our recap video was to capture the energy and spirit of the week into one piece of content, focusing on the following:

-The activists, philanthropists, artists and fans who earned their way into the festival through social action

-The culmination of a year long commitment to change

Citi is a sponsor of several music festivals each year, so creating event recaps is something the brand does quite regularly. But we also recognized early on that Global Citizen Festival is different than the rest.

What really differentiates GCF is the attendees. Everybody who attends GCF has to earn their way in through committing social actions on the GCF app, like tweeting or calling local officials on causes that are meaningful to them. What this meant to us was we were dealing with a different type of festival attendee, someone who was likely more motivated by the chance to be a part of a community of like-minded activists than the music.

It was with this in mind that we chose to focus our video on the faces in the crowd, helping us accomplish the following goals:

-Ladder up to Citi's larger GCF thematic of "Model Citizens", the goal of which was to uncover and share the stories of fest attendees to inspire personal empowerment both at the fest and to fans at home

To tell our story and tie together the week of events, we opted to use audio from the panels, speakers and presentations that took place leading up to the festival. By tapping into the events surrounding Global Citizen week, we were able to capture quotes from the leaders of GCF's global initiatives - they were the perfect accompaniment for the joyous and hopeful energy that can be seen in the faces of the event attendees.

On site, we sought to establish the scale of the event by incorporating time-lapse photography of attendees walking in and filling up the great lawn. Coupled with shots of the Citi experience on site and the performance stage, we were able to effectively transport viewers into Central Park. Once there, we made it a point to capture the emotions of the day on the faces of the artists, activists, attendees, policeman, speakers and everyone in between. This provided a visual interpretation of the positive, hopeful and inspired energy that permeated throughout the day.

The video was a success across channels, earning over 1.29M views.

Our most viewed GCF video on Twitter was the event recap with 969K views. This also had the most completed views of any non-GIF.

On Facebook, in addition to earning over 200K views, the video was among our top five posts in engagement rate out of 42 posts in support of the festival.

On Instagram, the recap was our most-viewed GCF video with over 100K views.

Video for The Power of Humanity: How Citi and Global Citizen Festival inspired action & personal empowerment 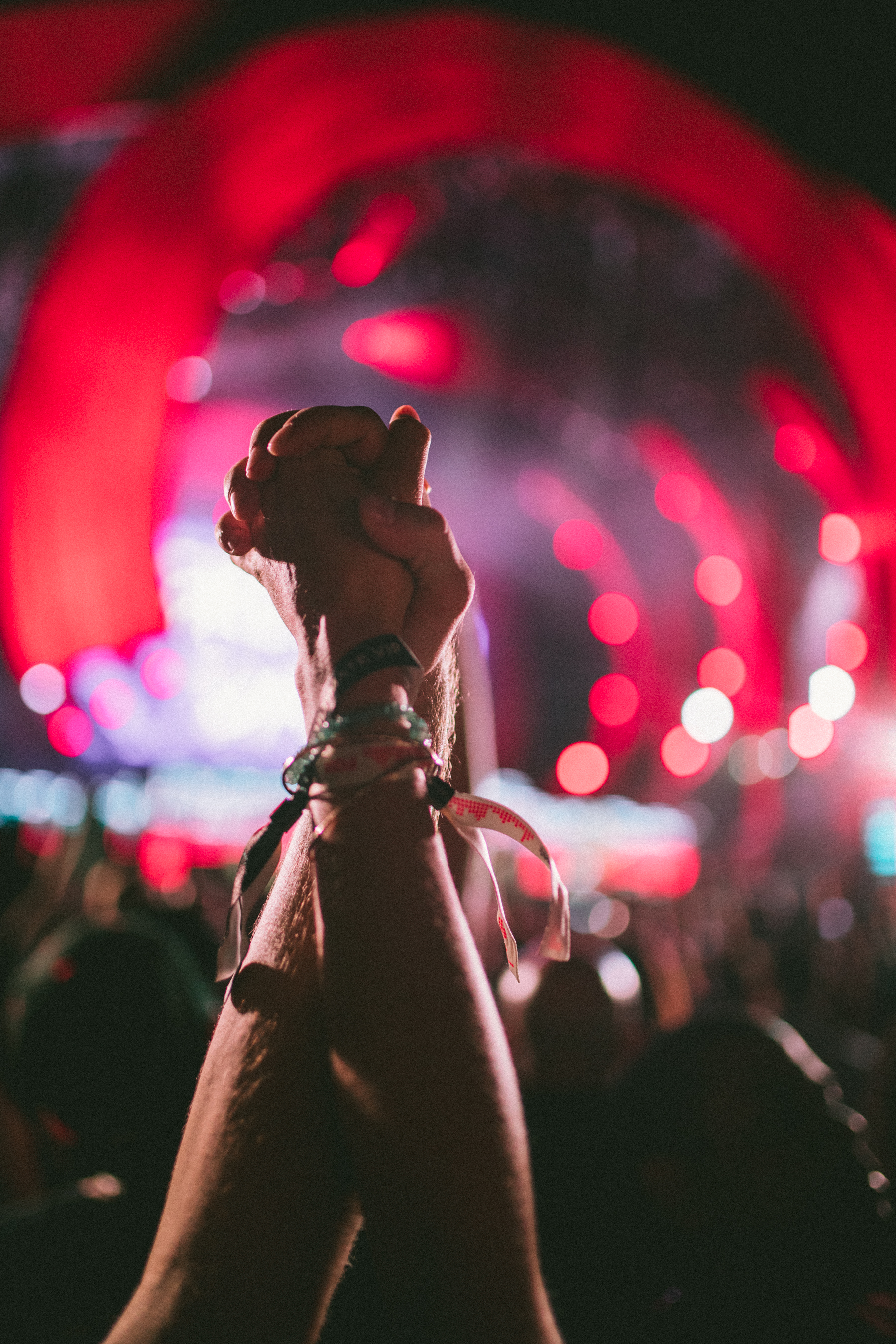