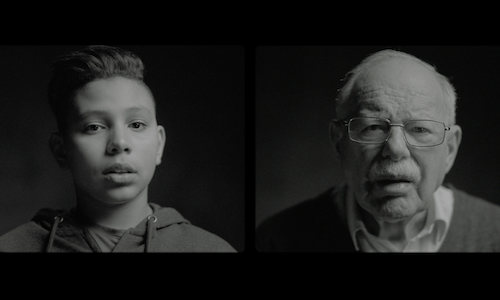 80 years apart, these two refugees have more in common than you’d think.

We produced this video to move our audience and encourage them to take action for the millions of vulnerable child refugees who need their help.

The video showcases the real stories of Harry and Ahmed, told in their own words. Though generations separate them, there are unsettling parallels between their horrific stories as child refugees.

The video did an amazing job of showing the similarities between the realities occurring eighty years ago versus the realities happening now, in regards to refugees in transit and the capacity for countries around the world to show them support. The stories intertwining showed the power and similarities between each refugee, irrespective of their ages and specific experiences. The message was clear- both refugees faced incredibly difficult hardships and their journeys escaping conflict were equally disheartening.

YouTube views: 53,501 - mostly through earned media and embeds. One of the most popular videos for UNICEF's YouTube channels in Q1 and Q2 2017.

An award-winning video that was received extremely well by our digital audience. The video was shared by celebrities like PINK, Kim Kardashian and John Legend.

Video for 80 years apart, these two refugees have more in common than you’d think. 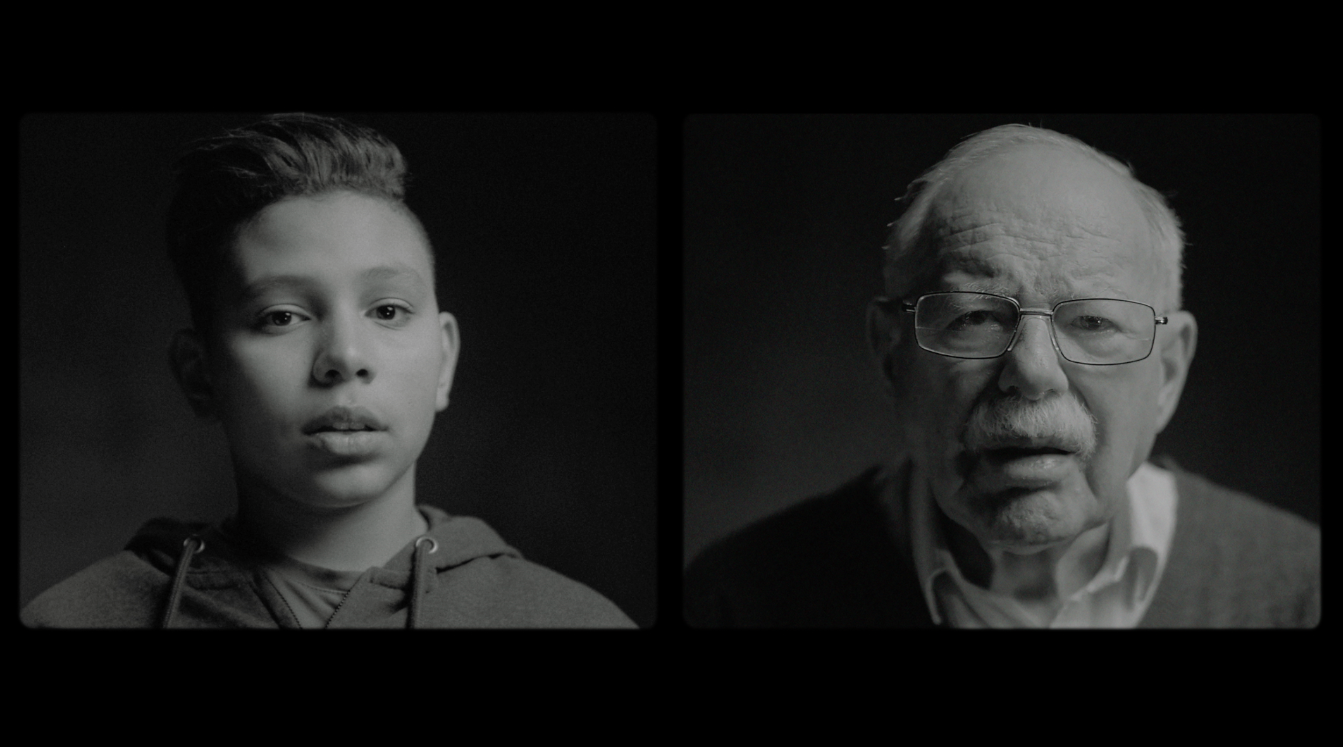