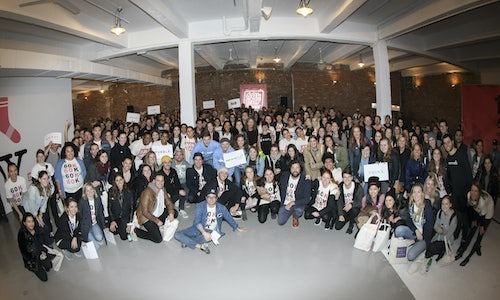 Founders David Heath and Randy Goldberg started Bombas after they learned socks are the #1 most requested clothing item at homeless shelters. From there, the brand's mission to donate a pair of socks for every pair sold was established, and the company set out to create the most comfortable and functional socks.

Bombas was built on social good and to help support those who are homeless, at-risk or in need. With the mantra, "Bee Better" they set out to be better not only in the product they make and donate, but also in everyday interactions. Recognizing the importance of getting involved in the mission first-hand, the Bombas team regularly participates in giving events, volunteering their time, donating socks and getting to know the community they serve. Seeing the incredible results and inspiration felt by the team, Bombas sought to bring these experiences to the greater community.

After learning there are 60,000 men, women and children experiencing homelessness on any given night in NYC, the idea of 60k Day was born. Bombas brought together 60 of NY's most influential companies to volunteer with and support 60 NY-based shelters and service centers to collectively donate 60,000 pairs of socks in one evening, ignite enthusiasm around giving back and educate the greater community around homelessness.

This initiative further punctuates the brand's drive to empower others to act charitably within their own communities. Homelessness remains an important cause to fight and it's vital that we remind others about the need for humans helping humans.

The idea for 60k Day was years in the making, and the Bombas team spent almost a year planning the event through detailed preparation to seamlessly execute the huge event.

Securing the participation of 60 of NYC's most prolific companies and startups, as well as 60 NYC-based shelters was an enormous undertaking - not to mention the planning and logistics of the day of the event. Bombas assembled a group of NYC's most prominent and caring businesses – some of which they had previously collaborated with and others who were enthusiastic about working with the brand – including Gap, LinkedIn, Birchbox, Casper, WeWork, and Shake Shack, among others.

In addition to those companies volunteering, Bombas was also able to secure key sponsors such as Gett, who provided a fleet of 60 cars to transport each brand partner to their designated shelter; ROOT provided their space in Chelsea as the central hub where all of the volunteers and the Bombas team gathered and were stationed before heading out for the night and food partner, Tacombi, provided snacks for the volunteers at the hub along with hot chocolate from Shake Shack.

The central hub was the heart of the event and where all participants gathered before deploying to their volunteer assignments – to mingle and hear the founders of Bombas speak to the inspiration behind the event. Each brand had a scheduled time of departure, and a Bombas crew loaded and organized the cars for each delivery. Each brand had a varied activity at the shelter they were helping at such as serving dinner, getting a tour, or handing out socks, while others brought their own added element. For example, Birchbox also distributed hygiene kits and offered men's grooming, Homepolish helped paint, and Shake Shack and Tacombi served dinner at their respective volunteering posts.

The goal of 60k Day was to bring together influential NYC-based companies and individuals, to not only donate 60,000 pairs of socks in one night, but to inspire participants to further get involved in the community and talk about the issue of homelessness – and it did just that.

Bombas brought together a community of 237 individuals from caring companies for one huge act of social good on one night, igniting a conversation around homelessness in NYC and breaking stigmas around the issue. The event resulted in companies and individuals feeling excited and inspired to continue getting involved. Many of the company participants forged long-term relationships with the shelters they were paired with and expressed interest in continuing community involvement.

Bringing further awareness to the initiative, 60k Day was covered by CBS This Morning, NBC NY, Forbes and InStyle.

Bombas has continued to evolve and create opportunities for social good beyond 60k Day, facilitating volunteer activities, supporting their giving partners and encouraging others to get involved first-hand, recognizing that people often want to get involved, but don't always know how to start. In addition to ongoing programming and initiatives, this summer, Bombas introduced "Skip Day" – a summer volunteer series established to engage individuals to take advantage of flexible summer hours to give back to those experiencing life on the street.

60k Day was only the start of the Bombas community efforts, which will continue to grow and make an impact on the greater community, fostering inclusivity, kindness, awareness and compassion. 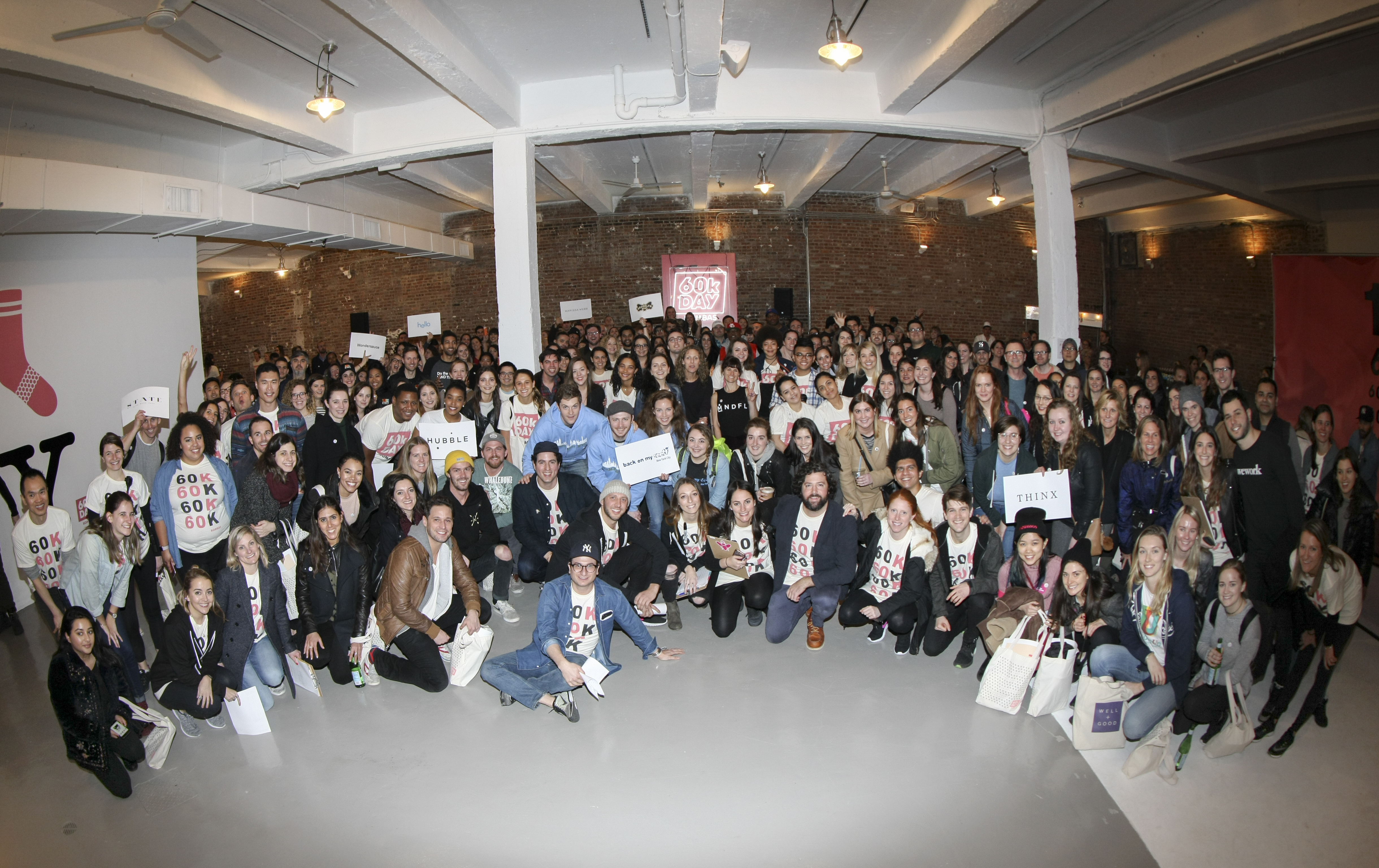 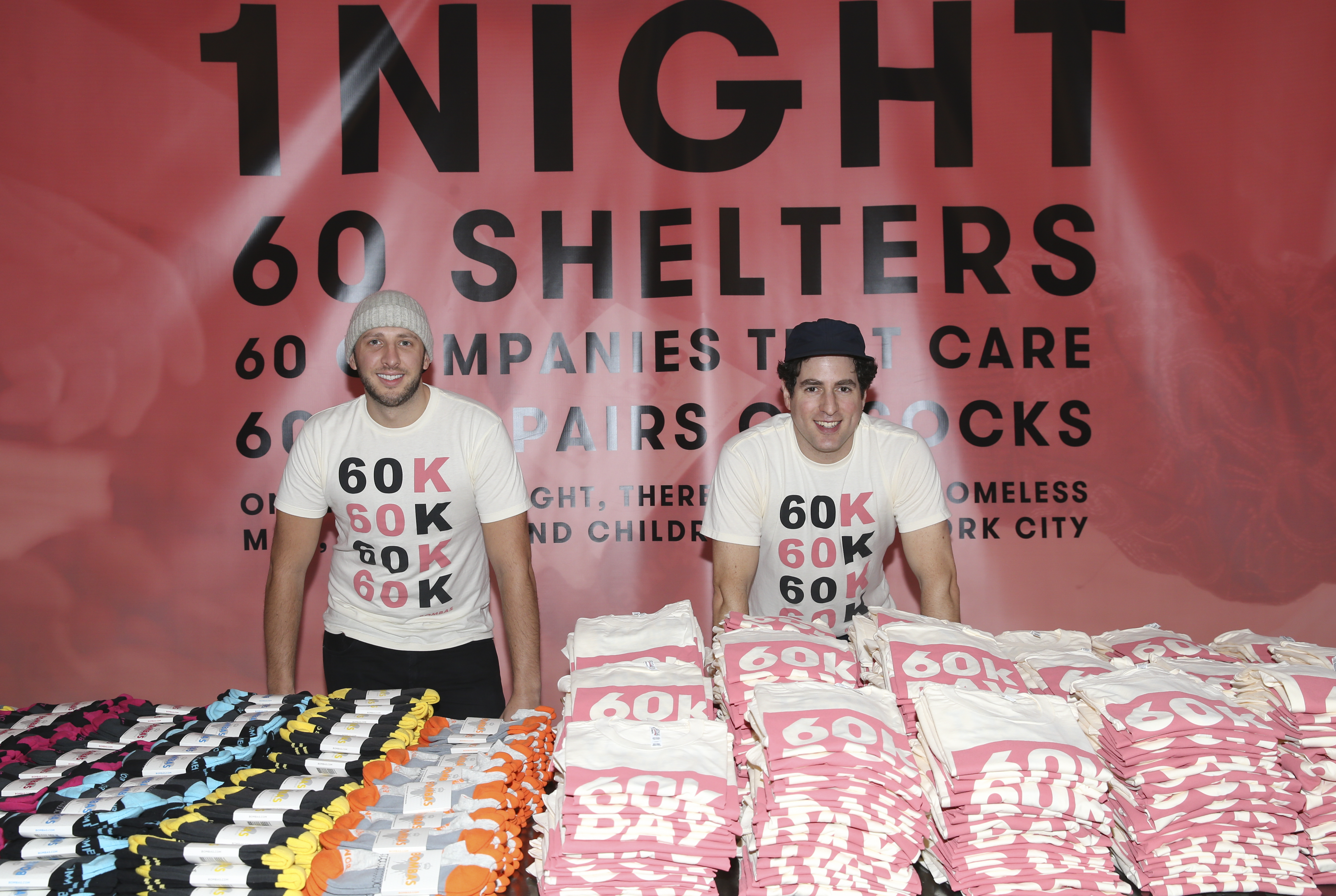 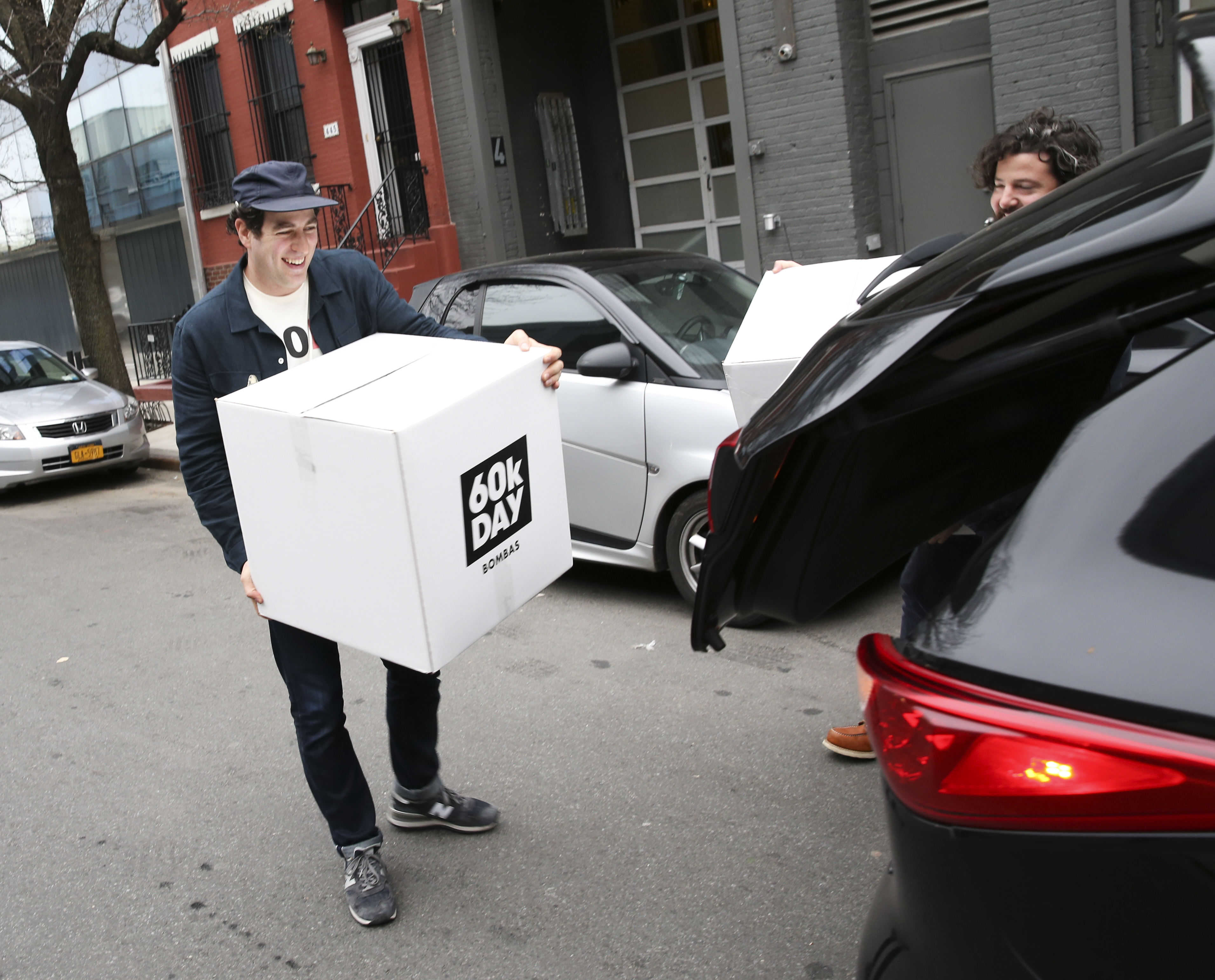 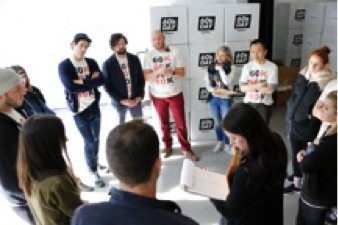