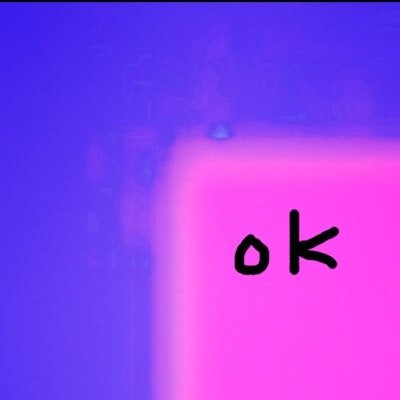 For years, Darcie Wilder has been one of the queens of the internet, with thousands of social followers parsing out her obsessions with her two homes: NYC and the web. Her second book, literally show me a healthy person, flew off the shelves upon its release in September 2017. The novel focuses on a character who struggles with constant urges and pressures to describe herself and document the world in which she lives. Sound familiar? The young author posts her quintessentially millennial thoughts throughout the day, treating 80K+ @333333333433333 Twitter fans to her angsty, dry humor. She extends that to her @cumcumcumcumcumcumcumcum Instagram feed, where 13K+ followers find an account largely filled with hilarious and bizarre memes.