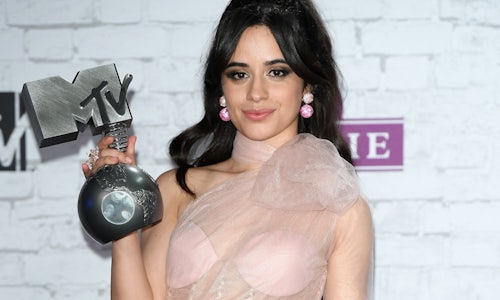 During the digital campaign for the 2017 MTV EMA, our social media posts were liked, commented on and shared over seven million times. We drove engagement on social media to new heights by live streaming MTV EMA events in regions all over the world, holding rounds of voting on Instagram and Twitter, localizing content for local MTV social accounts, and immersing an international group of influential social media users in the EMA action.

Whether turning footage of a Beyoncé performance into a highly shareable meme or producing hilarious videos with Geordie Shore cast members, we were constantly working on creating original videos for multiple social platforms.

We tapped into the enthusiasm of young music fans on social media by holding votes for two major award categories, Biggest Fans and Best Look, exclusively on Twitter and Instagram. During the rounds of social voting, we saw droves of enthusiastic engagement pour in on both platforms as passionate fans took on the task of voting for their favorite artists like Shawn Mendes, Zayn and Justin Bieber. In addition to votes, which were cast in the form of hashtags and likes, we saw many fans using their personal platforms to encourage others to vote.

We took several steps to make the 2017 MTV EMA an event that music fans around the world could experience digitally. Throughout the campaign, we worked closely with local MTV social media managers to localize 1,204 pieces of social assets. Our team also devised a way to simulcast, or simultaneously stream, 25 Facebook Lives of major MTV EMA events, such as David Guetta's epic performance in Trafalgar Square, to nearly 20 different regions around the world. The MTV EMA app users could experience EMA performances in 360/VR and also had access to custom AR features, which were unlocked during performances of some of the night's biggest performers like Demi Lovato and Camila Cabello.

In addition, we had a diverse group of influential social media users on the ground, taking part in the EMA action and covering it in ways that were relatable to their social media followers around the world. The five It Girls and seven Social Squad members who we invited represented eight countries, spoke six different languages and collectively had 67.2 million followers on social media. They documented their experiences on their personal social media accounts and hosted Facebook Lives on local MTV accounts in local languages, capturing all the red carpet and backstage action in their native languages.

The results of the 2017 EMA campaign were remarkable. People engaged (liked, commented on, or shared) with our posts on Instagram, Twitter and Facebook over 7.2 million times. On the day of the show, MTV EMA trended on social media for nine hours.

The Social Squad and It Girls made the EMA more relatable to audiences around the world than ever. Their MTV EMA social media posts were engaged over 4 million times.

The social vote component of the 2017 campaign was a huge success. The social voting categories, Biggest Fans and Best Look, were among the top three most-engaged topics during the campaign. Over nine million hashtag votes were cast on Twitter for the Biggest Fans category. 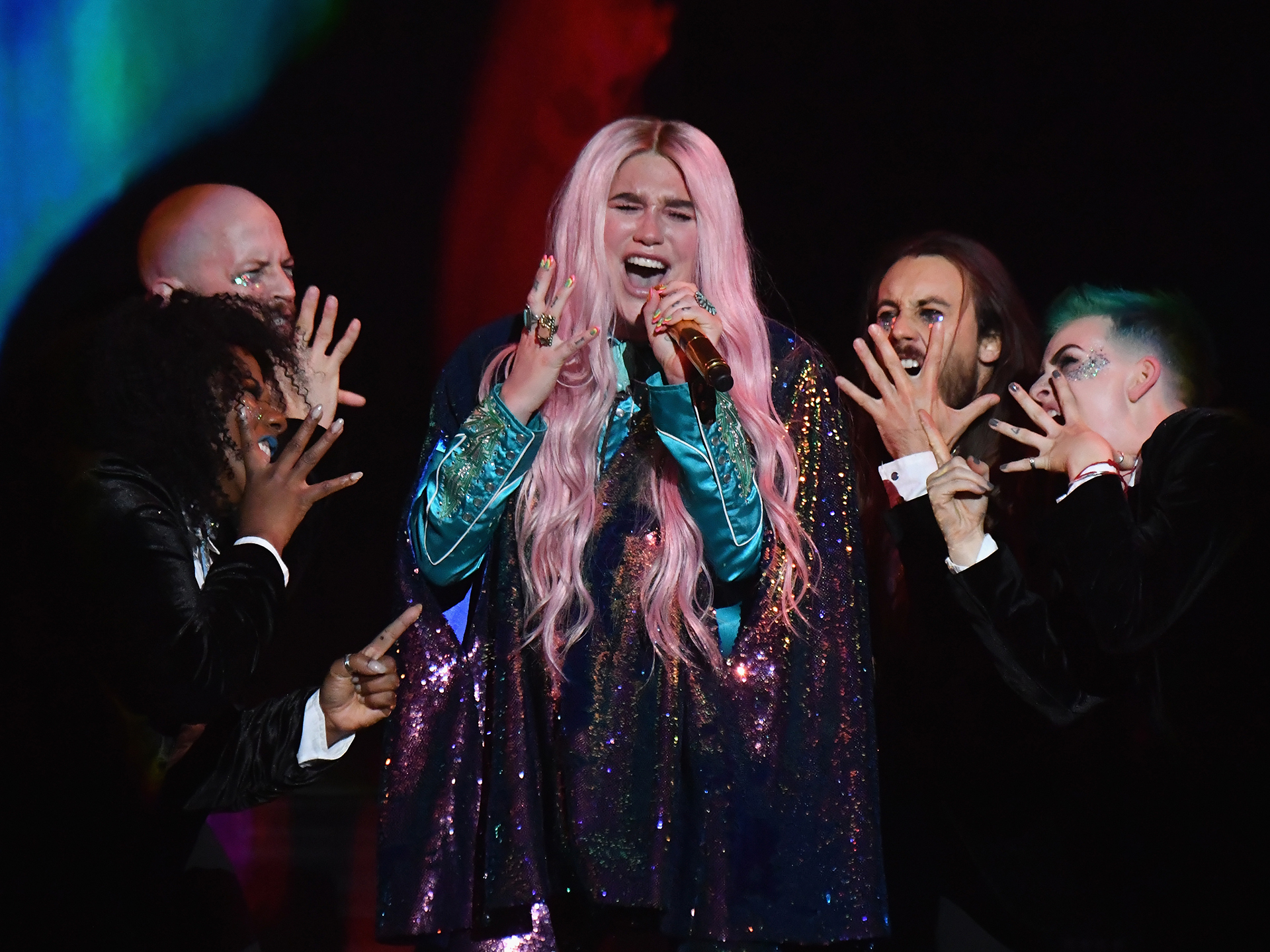 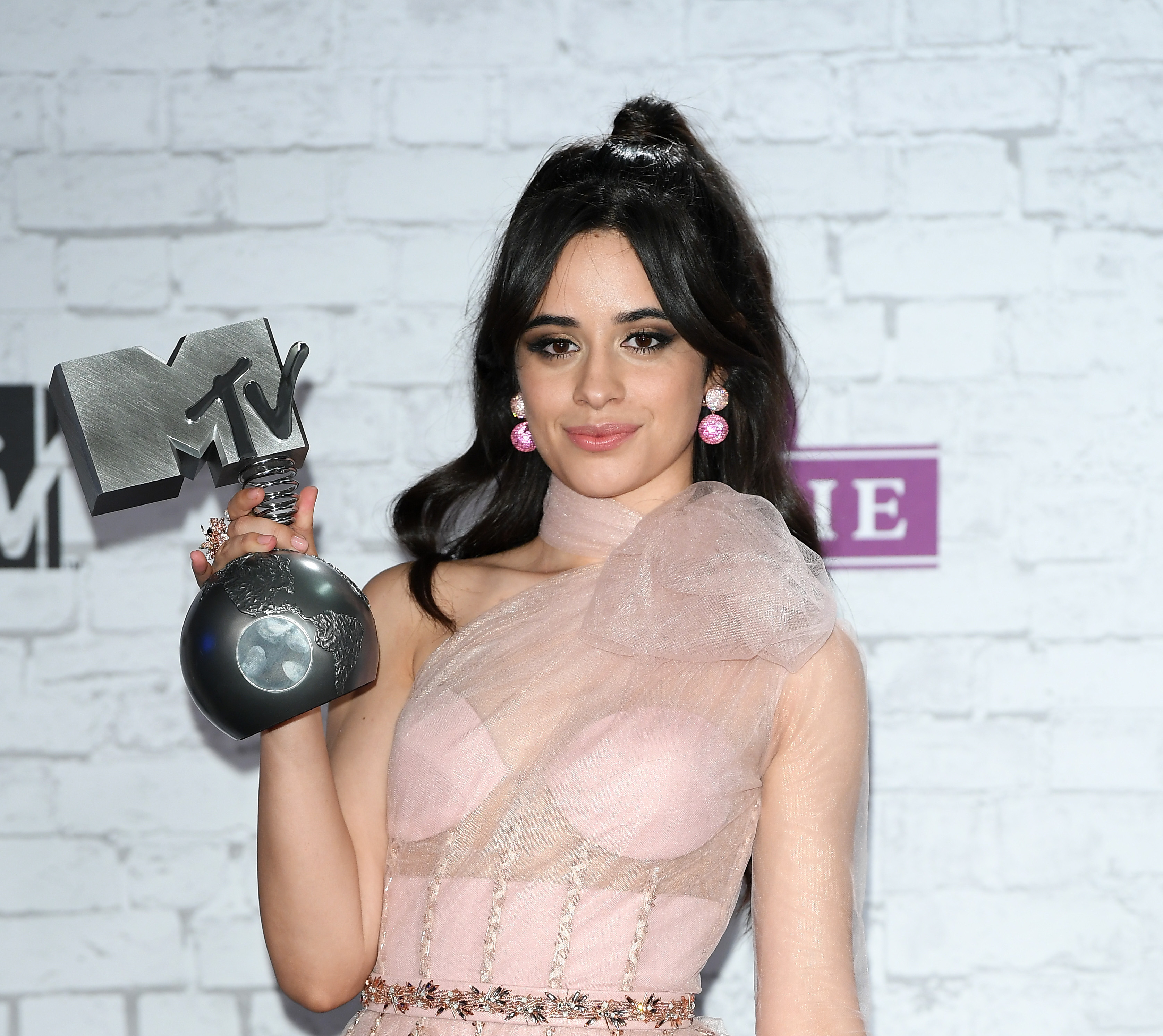