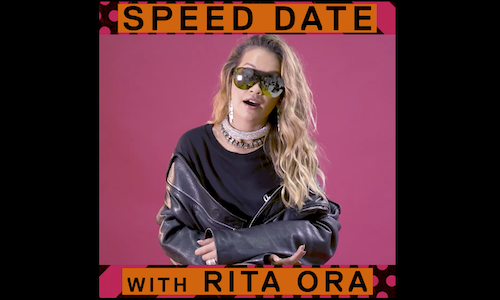 Over the years, music fans worldwide have grown more and more passionate about who hosts the MTV EMA and that makes the host reveal one of the most highly anticipated announcements of EMA season. We sought to leverage the attention that the 2017 host announcement would receive by making a highly shareable video, specifically tailored to social media platforms, to be released along with the huge news that pop singer Rita Ora would host the 2017 EMA.

We aimed to make a video that would raise awareness of the upcoming EMA, engage fans on social platforms, and also be the kind of video that Rita Ora would want to share on her personal social media accounts.

As we set out to produce a video to go along with the Rita Ora host announcement, we decided to ditch the traditional, glossy promo videos for the kind of video MTV audiences of the Snapchat generation have come to treasure—i.e. intimate interactions with celebrities who are just being themselves.

With young social media users in mind, we scripted a video in which Rita Ora speaks directly to the viewer as if on a speed date, because what's more relatable and human than being on a first date? A "speed date" was a perfect scenario that would allow audiences on social media to get acquainted with the host's fun and cheeky side in a novel way that felt intimate. The first person perspective of the video was reminiscent of the kinds of videos that celebrities often share on their personal social media accounts and fans go wild over. During the "date," Ora talked about the kinds of things fans are interested in like where her personal style comes from, her background and what she eats when she's drunk.

The video was also localized to be shared on local MTV accounts so audiences around the world could fully enjoy it.

We successfully leveraged the excitement surrounding the EMA host announcement. The video was a hit on the @MTVEMA accounts as well as Rita Ora's personal accounts.

The video no doubt raised awareness of the upcoming EMA as it was video was viewed over 1.7 million times.

We were also successful in creating a video that Rita Ora was enthusiastic about sharing with her followers, who in turn reacted very positively to it. 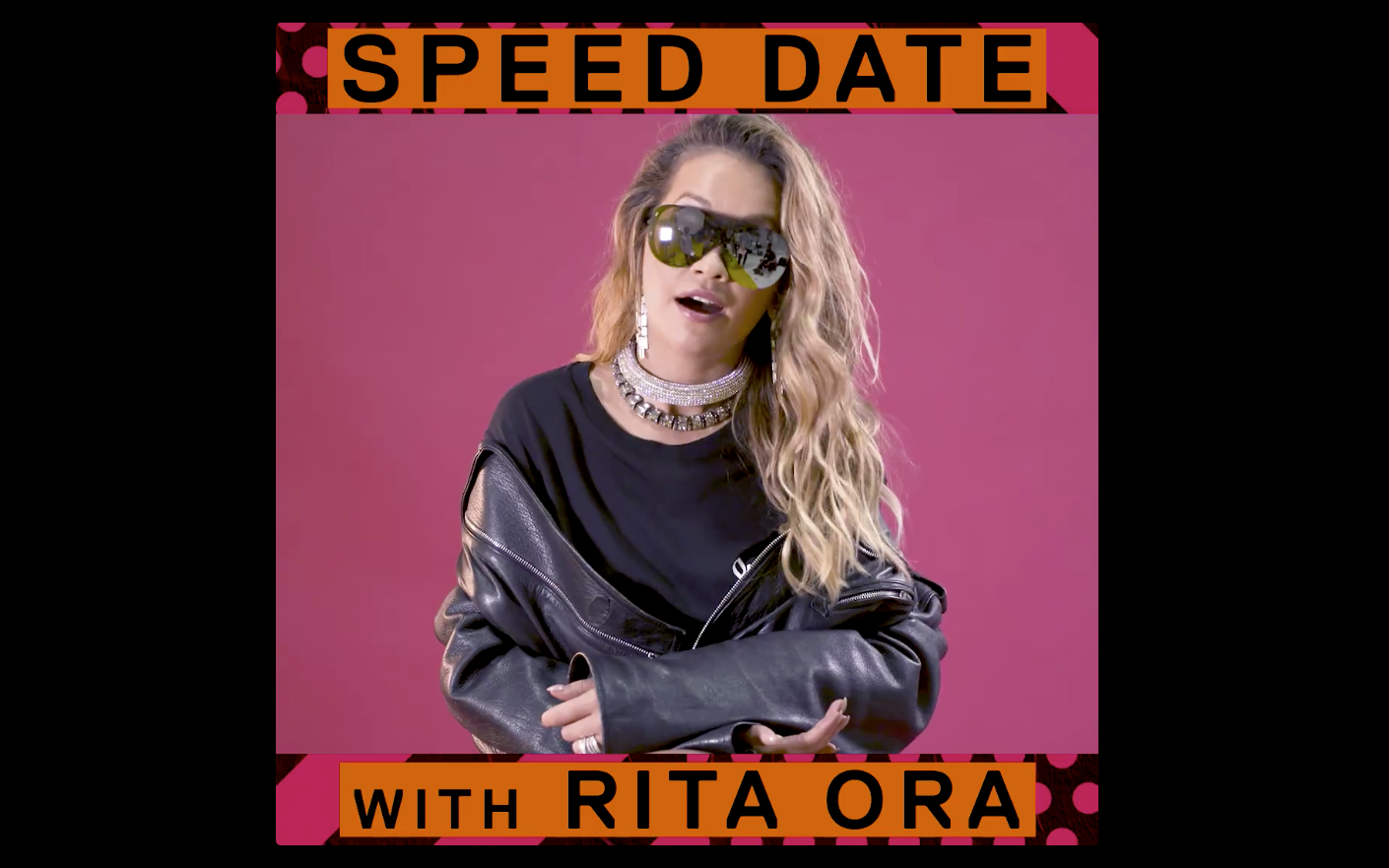