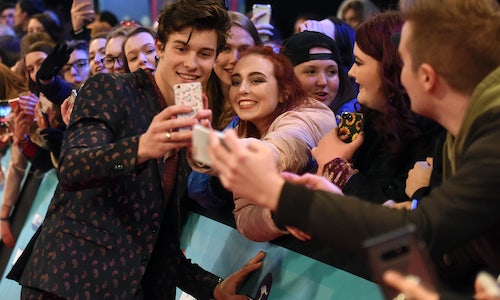 We set out to make the 2017 EMA an event that would do London's rich musical history justice.

MTV secured a lineup of can't-miss performers who were behind the biggest hits and albums of 2017. Shawn Mendes, Camila Cabello, Kesha, Demi Lovato, The Killers, Liam Payne, French Montana, David Guetta, Stormzy, Travis Scott, Clean Bandit, and, of course, the show's multi-talented host, Rita Ora put on over-the-top performances that could only happen at an event like the MTV EMA.

The night before the EMA was buzzworthy in itself as MTV put on a once-in-a-lifetime, live show in London's historic Trafalgar Square with music legends, David Guetta and U2, headlining. David Guetta's performance was live streamed on the MTV EMA Facebook and U2's was aired the following night during the EMA.

We aimed to make the digital experience of the 2017 EMA just as exciting as the event itself by live streaming interactive coverage of all performances, backstage interviews and red carpet moments on multiple platforms. All performances were live streamed on the official MTV EMA website and app, while live streams of other major MTV EMA events, such as David Guetta's epic performance in Trafalgar Square, backstage moments with artist like Camila Cabello, and red carpet interviews could be found on Facebook and Instagram. Our team also devised a way to simulcast, or simultaneously stream, 25 of the MTV EMA Facebook Lives on nearly 20 different local MTV Facebook pages.

We also had a diverse group of influential social media users on the ground taking part in the EMA action and covering it in ways that were relatable to their social media followers around the world. The five It Girls and seven Social Squad members who we invited represented eight countries—Germany, South Africa, Brazil, The Netherlands, Mexico, UK and US—and spoke six different languages. Each documented their experiences on their personal social media accounts and also took over the MTV EMA accounts while in London. Most of the influencers hosted Facebook Lives on local MTV accounts from the red carpet, capturing all the action in their native languages.

In the months leading up to the show, we used the MTV EMA digital platforms to reach young music fans and generate excitement for the event with original promotional content. When Rita Ora was announced as the host, we produced an engaging, scripted video in which she introduced herself as if she were on a speed date with the viewer. We also produced a special Facebook Live in which MTV VJ Becca Dudley interviewed Rita Ora while riding the London Eye.

As if the promise of live performances from the most popular music acts in the world wasn't enough, we created several social votes to give fans even more reason to tune in and see if their favorite artist won the award. The rounds of social media voting held in the weeks before the event raised awareness about the 2017 EMA as fandoms rallied together and publicly cast their votes with hashtags and likes.

The 2017 EMA was a hugely successful event both on the ground in London as well as on digital platforms. MTV EMA trended on social media for nine hours on the day of the show and millions tuned into the event coverage on the MTV EMA and local MTV social media accounts.

The social voting was an extremely effective way of generating awareness and getting super fans excited for the 2017 EMA. Nearly 10 million social votes were cast in the forms of likes and hashtags on Instagram and Twitter—and that was just for the two international voting categories. 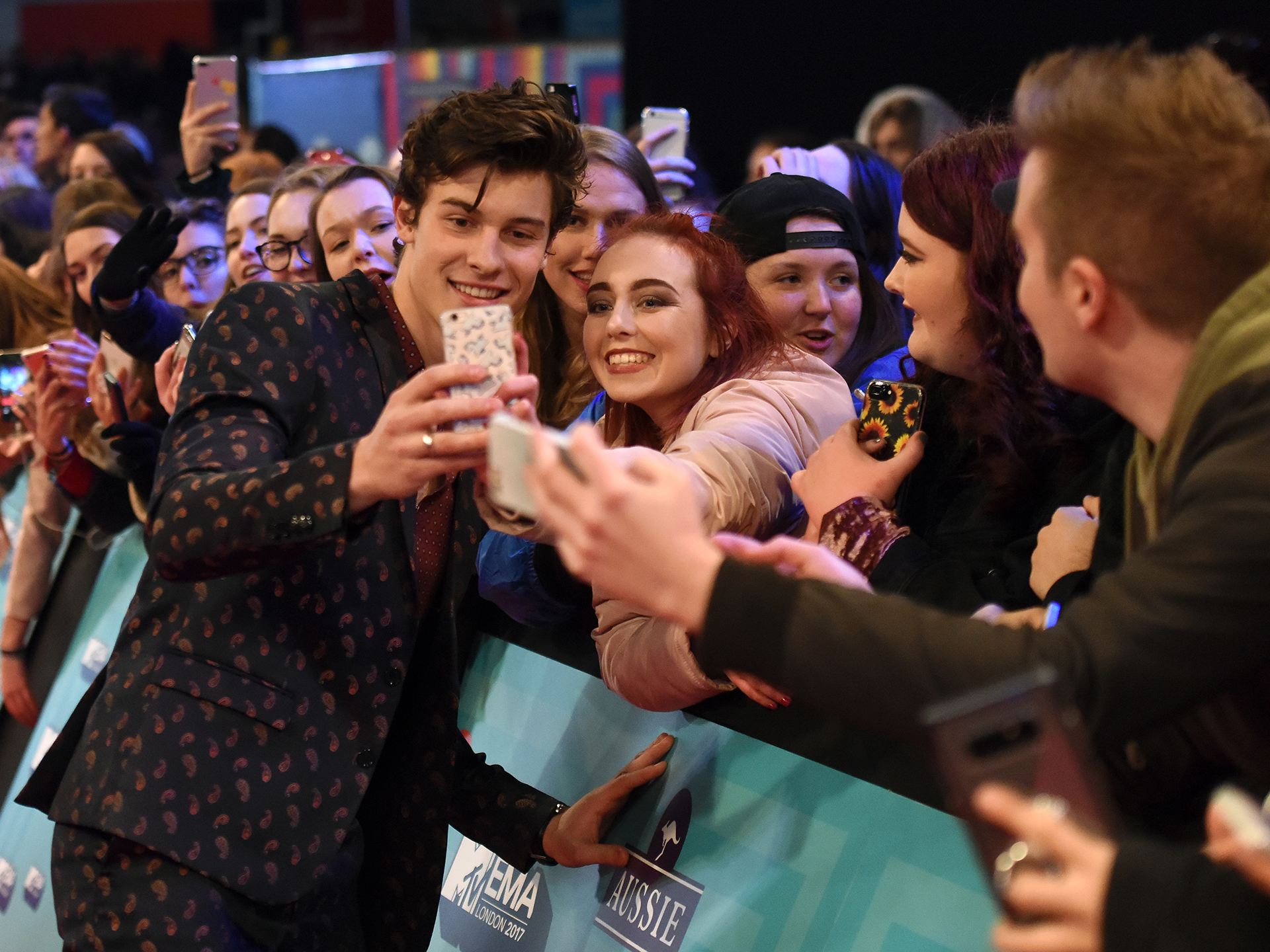