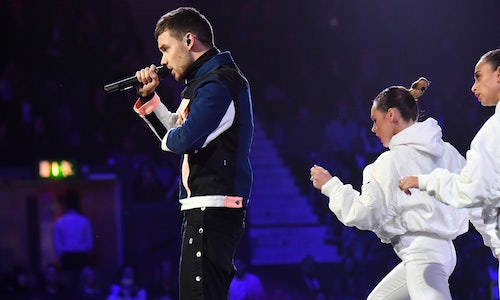 To meet our goal of expanding the reach of the MTV EMA on digital platforms, we needed to make the 2017 EMA coverage accessible to as many fans as possible. Throughout the campaign, our team produced and translated hundreds of pieces of content featuring the artists and personalities music fans around the world care about.

Live streaming EMA events on Facebook was one sure way to reach tons of young music fans on their preferred devices. We kicked off our EMA live streaming weeks before the show with a Facebook Live of an exclusive interview with our newly announced host, Rita Ora, aboard the London Eye, London's iconic Ferris wheel.

Days before the show, MTV took over London with a "Music Week" of performances, parties, and other exciting events. We used Instagram Live to give fans daily updates on everything that was happening and how to watch it. Then, when EMA weekend finally arrived, there was no shortage of live coverage of all the action. Fans following along on Instagram and Facebook could tune in to live coverage of major EMA events like David Guetta's performance in London's historic Trafalgar Square, backstage interviews with performers like Camila Cabello, and star sightings on the red carpet.

In an effort to expand the reach of our live event coverage, we developed an innovative way to simulcast the MTV EMA's Facebook Live streams on multiple local MTV pages (like MTV Australia, MTV Italy and many others!). Simulcasting gave us the ability to broadcast MTV EMA live streams on local MTV Facebook pages without requiring local social media managers to take action (like manually sharing the stream). By simulcasting we could be sure that fans of the local MTV accounts received exclusive, live EMA content in real-time. We ended up simulcasting 25 of the MTV EMA's Facebook Lives on 20 local MTV pages.

In addition to the wall-to-wall live video coverage, our social media team kept fans in the loop by constantly capturing special moments and sharing updates on the MTV EMA Twitter, Instagram and Facebook accounts. We also had a diverse group of influential social media users on the ground in London, taking part in the EMA action and covering it in ways that were relatable to their social media followers around the world.

The five It Girls and seven Social Squad members who we invited represented eight countries—Germany, South Africa, Brazil, The Netherlands, Mexico, The US and the UK—spoke six different languages and collectively had 67.2 million followers on social media. They documented their experiences on their personal social media accounts and also took over the local MTV and MTV EMA accounts as correspondents. Most of the influencers hosted Facebook Lives on local MTV accounts from the red carpet, capturing all the action in their native languages.

After the show, we took advantage of the premium EMA video content at our disposal and populated our Facebook page with videos of the very best moments from the 2017 EMA.

By making the digital experience of the 2017 EMA just as exciting as the event itself, we reached a record number of viewers on multiple platforms and saw the amount of engagements (likes, comments and shares) reach new heights.

MTV EMA trended on social media for nine hours on the day of the show and millions tuned into the event coverage on the MTV EMA and local MTV social media accounts.

Streaming wall-to-wall live coverage of the EMA action paid off big-time. Facebook Live videos of the 2017 EMA events were viewed over five million times. Nearly half of those views came from the live streams that were simulcasted on the Facebook pages of local MTV accounts.

Inviting a group of social influencers from around the world also helped to expand the reach of the MTV EMA content. When South Africa's favorite Social Squad member, Bontle Modiselle, hosted a Facebook Live from the EMA red carpet it was viewed over 800k times.

The MTV EMA-related social media posts that were shared on the Social Squad and It Girls' accounts were engaged with over 4 million times. Their videos posted on Facebook and YouTube were viewed over 3.5 million times. 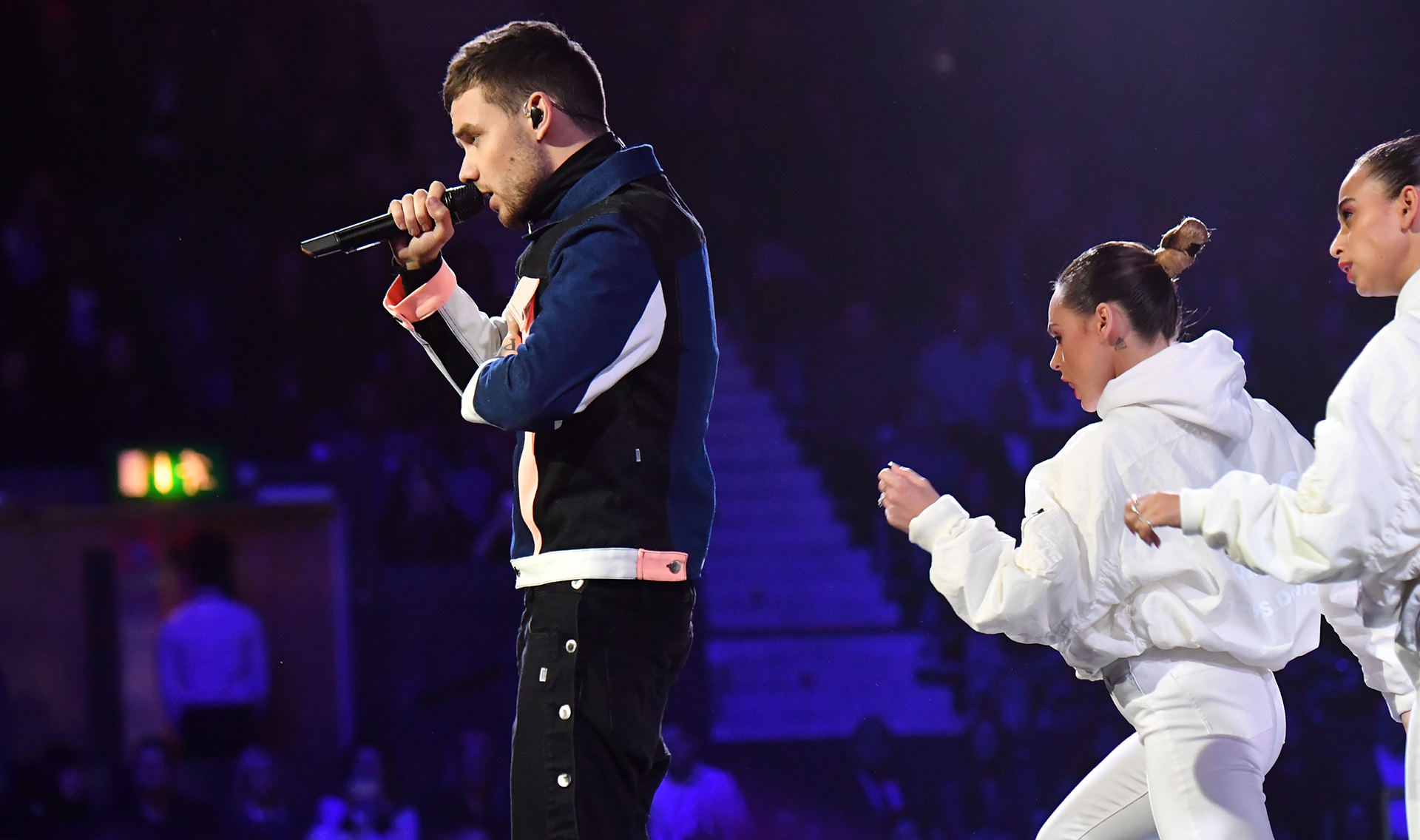