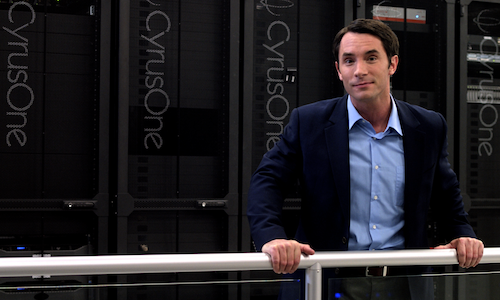 “We’ve Got This” Integrated Campaign

To keep up with the expanding IT infrastructure and explosion of data, organizations outsource their data center needs to companies like CyrusOne to ensure their information is safely and securely stored and managed.

CyrusOne understands the critical role of IT at the center of the enterprise and has earned the trust of Fortune 1,000 customers from virtually all industries, but despite being one of the top three players in a highly competitive industry, and a leader in the data center and colocation space, recognition for CyrusOne's capabilities was far below average for a company of equal calibre. In an effort to reach a broader audience, raise awareness of its proficiencies and further promote its business, CyrusOne created an integrated video campaign with the following objectives in mind:

1. Position CyrusOne as a "Trusted Advisor" when it comes to outsourcing data center needs to meet goals in a more cost-efficient and expedient way by eliminating downtime through redundancy

CyrusOne wanted to find a fun and interesting way to spread the word about the benefits of outsourcing data center needs, while also encouraging IT decision makers to do away with the outdated ideas surrounding building privately owned data centers that are not cost-efficient and end up wasting that company's valuable time and resources. This idea set the foundation of what would become the "We've Got This" campaign. The name was chosen as a means to encourage customers to trust CyrusOne with their business. It symbolizes the very nature of what it means to hand over the reins when it comes to outsourcing data center needs. With CyrusOne, customers can trust that their data is being handled by experts, that CyrusOne can keep up with expanding IT infrastructure needs, and is well versed in eliminating downtime through redundancy, scaling with new technology and keeping businesses secure and connected.

While the campaign included graphics and banner ads, the main component was a 90-second brand video produced with the help of M/C/C, Malone Pictures and Element X. The video was also cut into a 30-second spot which ran on CNBC, Bloomberg, as online video pre-roll ads on Division D, as native advertising via Teads and SiliconValley.com, the technology site of the San Jose Mercury News, as well as across multiple social platforms like Facebook, LinkedIn, Twitter and YouTube. The full length video was featured on a campaign-specific landing page within the CyrusOne website and was promoted on YouTube. Additionally, the video was used in accelerated social promotion and posts to support a highly targeted campaign to cloud computing targets in North Carolina and Seattle.

In the video, a CyrusOne spokesperson begins by confidently addressing the audience, discussing how business leaders face challenges and threats as they navigate today's explosion of applications and data, while CGI wolves – representing these potential threats – approach, lights begin to flash and wind begins to howl. As the spokesperson begins to describe how CyrusOne's services can mitigate these threats and help companies eliminate downtime through redundancy and scale with new technology, the lights turn bright and the music becomes more hopeful. The spokesperson then begins to walk through an empty data center hall as cabinets and servers file in within seconds demonstrating how quickly CyrusOne can deliver large data center deployments to scale with business growth. The video goes on to describe the exceptional service CyrusOne offers and ties the campaign together by ending with the phrase – "we've got this."

In addition to creating visuals that engage viewers, finding the right audience was key to the success of a campaign. For CyrusOne, the key audience included C-suite, top-level decision makers of companies, which are oftentimes the most difficult audience to reach. By geotargeting U.S. only, behavioural targeting IT directors, IT managers, C-suite executives and Fortune 1000 companies, along with frequent visitors of the CyrusOne website, CyrusOne was able to narrow down the reach to those key individuals who might influence their company to join CyrusOne's client list.

The reach and impressions garnered from each of the platforms represent a significant increase in recognition of the benefits CyrusOne can offer its customers among the targeted audience of C-suite executives.

On Division D, the video pre-roll ads ran from April through May 2016 and July through December 2016 with more than 3,890,757 total impressions.

The Teads inRead Everywhere within content video ran between July and October 2016 and secured 345,482 total impressions and 81,922 complete views.

On Facebook, both the 90-second and 30-second videos were promoted for two weeks in May and June respectively and gained more than 16,871 impressions, 5,223 engagements and 7,057 views combined.

On YouTube, the 30-second video spot has been viewed 530 times with the primary source of its traffic coming from external sites including LinkedIn and Google Plus, while the 90-second video has been viewed 1,986 times. The 90-second video was also promoted for the month of July during which time it received 1,133 views. Additionally, the bounce rate of those who clicked through to the CyrusOne website from this video was 386 percent lower than the average for the website.

By implementing the campaign across different platforms, both on social and on paid media, CyrusOne was able to get its message in front of a larger audience, making the campaign a success.

Video for “We’ve Got This” Integrated Campaign 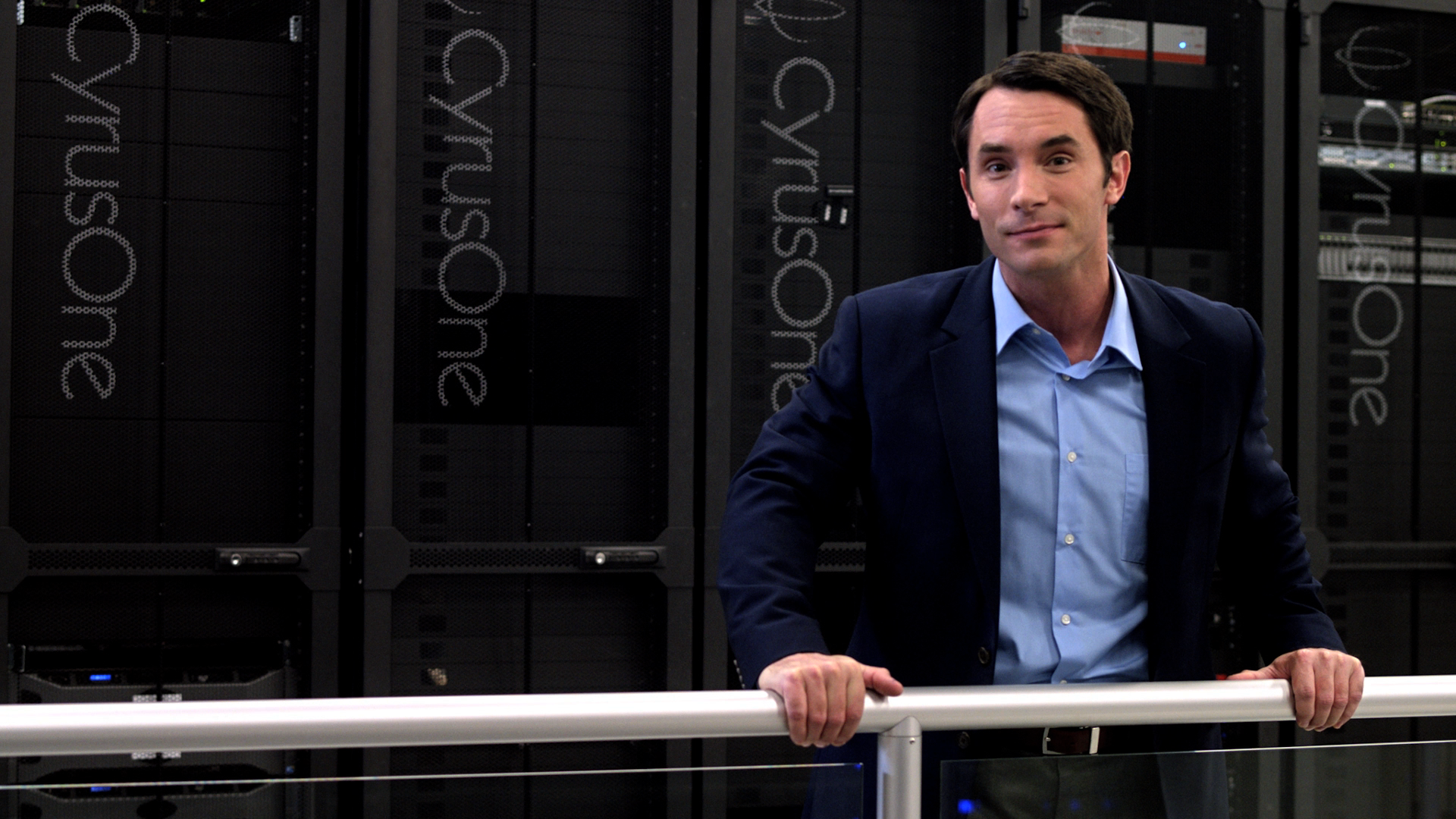