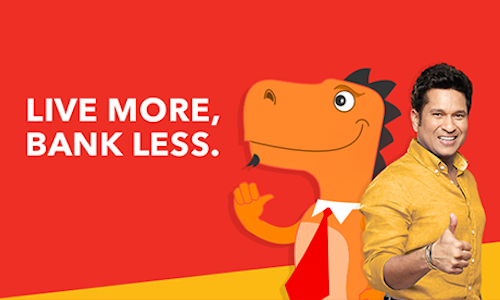 The objective of the campaign was to reach out to the masses via a campaign that is hard-hitting and brand centric at the same time. The idea is to target people who are potential account openers for the brand. We want to spread the message across to the audience and tell them about the benefits of brand and the features of the product. With social media, we can reach out to the masses and tell them how digibank is better than the other banks in terms of certain features. Since video is one of the most important mediums of entertainment for the target audience, we wanted to use it to the maximum by creating specifically targeted videos based on keywords.

The overall strategy was to create a communication campaign that helps us talk to the target audience in such a way that the brand receives a huge recall and recognition value. We created 20 contextual videos targeted to trending videos. We scripted them in a way that we could create videos on most watched videos on YouTube with the same characters or a similar story line. We brought in the brand features or the brand message in the script hence making it an ad for a person who searched for a certain video with the brand subtly put in. For example, a user searching for a WWE video will see an ad that has Jose fighting it out with Digor for the title of Sachin's Biggest Fan. We programmatically targeted these videos on trending topics like Bollywood, Wrestling, TV shows, iPhone etc. We focused on our target audience on YouTube via strategically targeted ads basis their search keywords.

In addition to the YouTube strategy, we created GIF based social media posts to target millennials. The idea was to create GIF based meme content that is related to current affairs or related to what people feel about banking. We specifically targeted some content posts keeping in mind the demonetization phase. We cashed on the change brought in and the posts regarding this got better traction than the rest since it was highly relevant. PR played a very important role in the process since it helped us reach out to a larger base organically. We got many media houses and agencies to talk about the campaign and highlight the video series.

The response to the videos was amazing and we were rewarded with ground-breaking numbers. With a 92% View Completion Rate, we inferred that the audience loved what they were watching considering they came on YouTube to watch their favourite videos. 42% of people did not skip our videos, which is higher than the Banking industry standard. And instead of being skipped after 5 seconds, the videos received over 2.5 million views in less than 10 days. In just one month, digibank – India's First Mobile Only Bank Account saw an organic increase of over 45% in new accounts.

Our social media interaction also increased because of the GIF based posts that went up during this period. 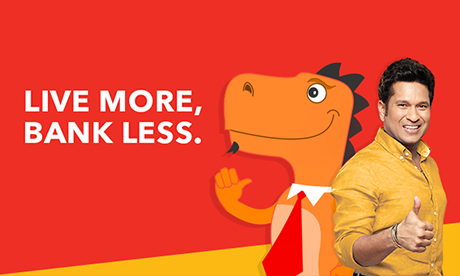