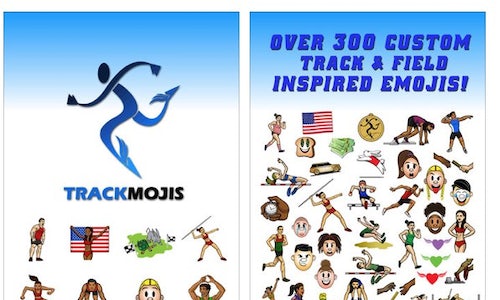 USA Track & Field partnered with Sportsmojis to create a track & field inspired app, Trackmoji. Just in time for the Olympics, the Trackmoji app had more than 300 inspired track & field emojis. Trackmoji provided the perfect way for track & field lovers to communicate and express themselves as well as get them excited for the 2016 Rio Summer Olympics.

Released the Trackmoji App on July 27, 2016, just in time to coincide with the Olympics news cycle. USATF announced its availability through traditional consumer and fitness/lifestyle press as well as highlighted across the brand's social media channels.

The app was made available for download on the IPhone App store for only $.99.

USATF worked with Fitness Magazine to help announce the release of Trackmoji and the app was shared across a variety of social media channels. As a result there were the following social platform statistics: Twitter: 45,083 impressions, 3,956 engagements; Instagram: 79,000 impressions, 56,400 reach, 4,775 engagements. 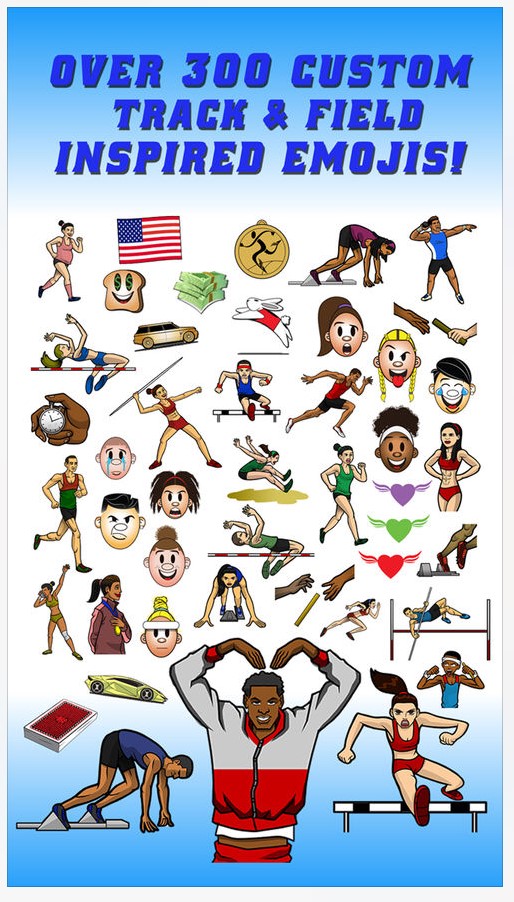 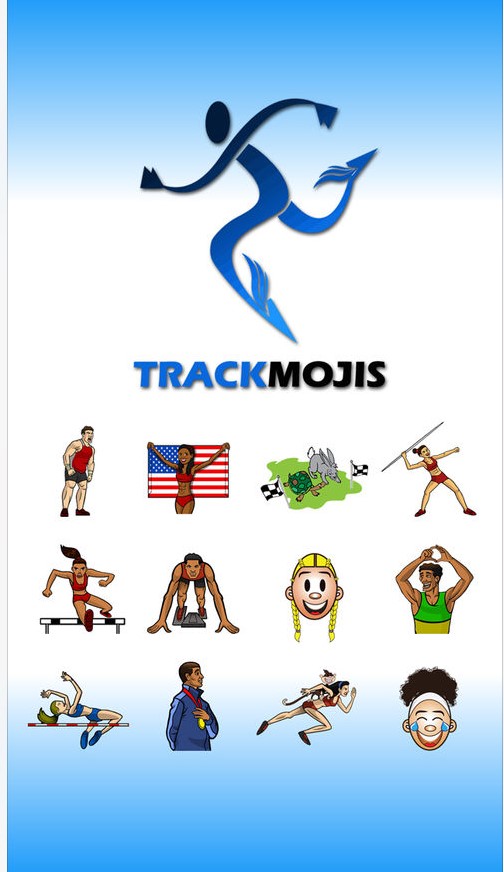 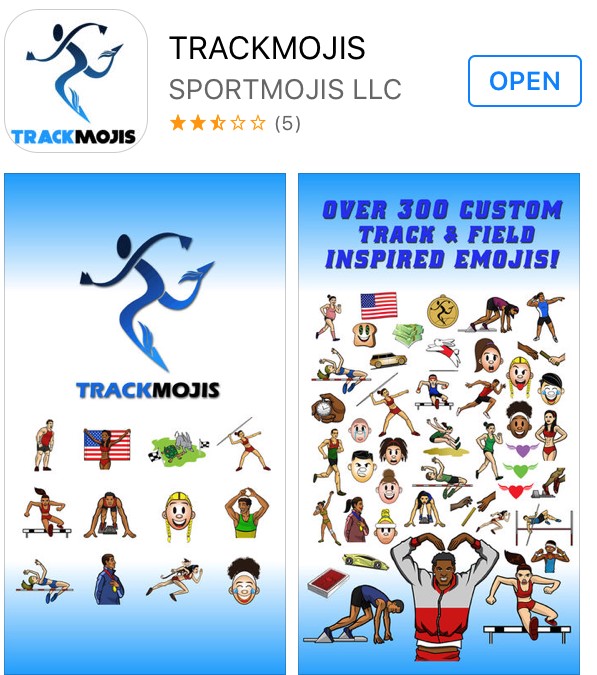