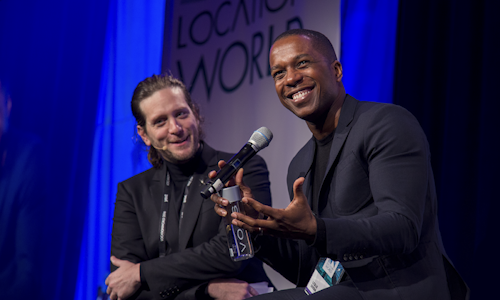 Two Days of Exploration and Discovery at LocationWorld 2016

Gold Distinction in Business to Business

LocationWorld is the brainchild of Yext, the global leader in location data management. As Yext's inaugural user conference, LocationWorld 2016 aimed to bring together leading brands in location technology and marketing to share insights into how to engage, attract, and retain customers. Yext's objectives were to engage with thought leaders in the technology and marketing industries, educate attendees on the future of location technology, spread brand awareness, and attract new customers.

To ensure Yext met its objectives, the company set targeted goals, many of which focused on social media. Yext aimed to increase its average social media engagement rate by 25%, as well as inspire individuals to use the LocationWorld hashtag (#LocationWorld) at least 1,000 times across Twitter and Instagram.

To engage with industry influencers, experts, and thought leaders, Yext intended to have as many speakers and panelists as possible present over the course of two days. To promote speakers, as well as to promote the event, Yext aimed to spark conversation on all social media platforms.

To carry out a successful conference, Yext implemented an interactive marketing campaign that emphasized social media as a main tactic.

Since this was Yext's first user conference, the company's pre-event marketing strategy was to promote both the event itself to increase registrations, as well as its event speakers, across all social media channels. Prior to the event, Yext published an event announcement, created a specific event website (location.world), released nine pre-event blog posts, socialized these posts, and tweeted several times per week.

Yext tagged speakers in relevant tweets to promote the event's breakout sessions, and increase the number of followers for LocationWorld's speakers, panelists, and influencers. As LocationWorld neared, Yext Snapchatted and Instagrammed sneak-peek videos and images in order to pique attendee excitement. Additionally, Yext released a "LocationWorld 2016" app, which attendees could download for event information and push notifications.

During the event, Yext showcased the event from all angles, so that even if people couldn't attend, they could still be involved and learn from the event. Throughout the two-day event, Yext focused on ensuring a strong and constant social presence, using Twitter as its primary social platform.

Yext drummed up momentum for each of the 24 breakout sessions by creating customized imagery to share with the relevant speakers tagged in the post. After each breakout session, Yext posted photos and a recap to Twitter, as well as on Instagram and Facebook. Event tweets were timed so that attendees would have a sense of what was happening next, including upcoming breakout sessions, keynotes, and other important event information.

Yext opted for a "Heard at LocationWorld" strategy, which continues even today. Yext posts branded images of speakers with powerful quotes that were said at the event. The purpose of these posts is to amplify LocationWorld content and engage with speakers and industry influencers with massive followings. Another way Yext is currently amplifying LocationWorld content is with a whitepaper containing 11 key takeaways from the event. This whitepaper has been turned into 12 distinct blog posts, and allows Yext to continue to engage with speakers and industry influencers, and spread the word about LocationWorld so that it remains on thought leaders minds.

Over the course of the event, Yext garnered 244,952 organic impressions, 5,150 engagements, and 240 clicks on Twitter. With a total of 390 retweets and 964 likes, the total number of engagements increased by 1,120% compared to the previous year. Yext's top event tweet included a photo of award-winning actor and performer, Leslie Odom Jr. (@leslieodomjr), one of the event's keynote speakers. Retweeted by Leslie Odom Jr. himself, the tweet garnered 34,794 impressions and 1,208 engagements.

Posts to Yext's Facebook page earned 77,012 impressions, 558 engagements, and 206 link clicks during the event. Compared to the previous timeframe in 2015, Facebook impressions increased by 352% and engagements increased by 549%. Yext posted two LocationWorld recap videos on Facebook, which garnered 2,700 total views.

Throughout the two-day event, Yext posted 24 Instagram images/videos. Compared to the previous timeframe in 2015, Yext increased its number of Instagram engagements by 1,420%, receiving a total of 1,599 engagements. The Yext Day 1 Recap video was viewed 250 times and garnered 75 likes. The Day 2 Recap video earned an additional 207 views and 47 likes.

Video for Two Days of Exploration and Discovery at LocationWorld 2016 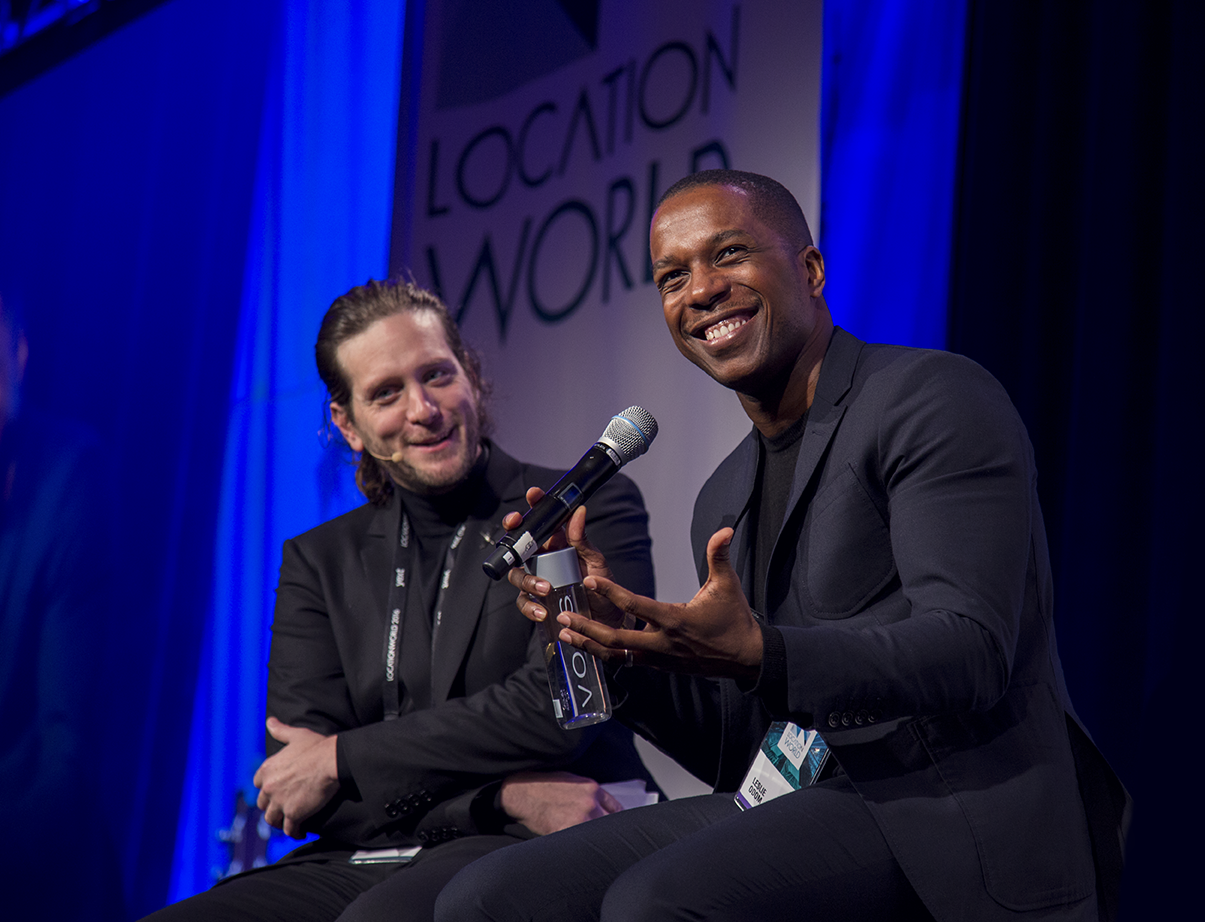