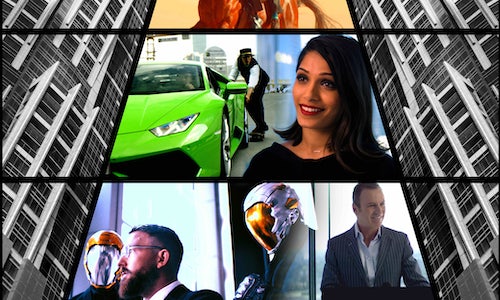 The overall objectives of the Marriott Content Studio that led to its second year of short film initiatives were: 1) continuing the creation of compelling storytelling content across all platforms—film, television and digital—designed to engage, entertain and motivate the traveling audience; 2) firmly establish MCS' digital and filmed entertainment storytelling model—this is essentially the reason that Marriott Content Studio exists and in this particular case—that it has legs; TWO BELLMEN TWO is the second film in the TWO BELLMEN franchise; 3) to incubate the talent of established and up and coming storytellers in the studio mentorship model, just as a movie studio would do; 4) to showcase the incredible Marriott properties that are the loci in quo of MCS films; and 5) finally, to do what Marriott Content Studio head David Beebe calls "3 c's": "Scaling content, then building a community around that content, and driving commerce." 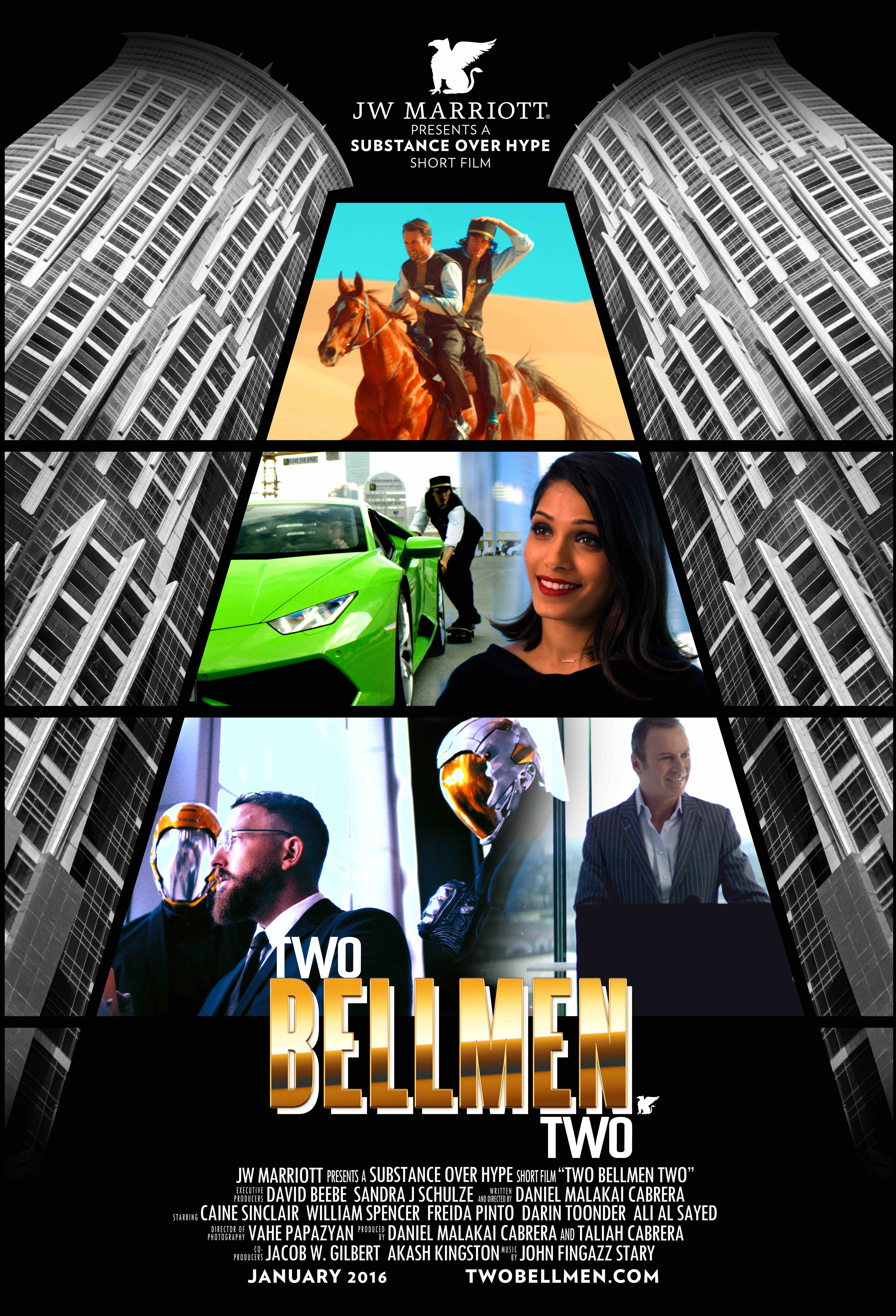