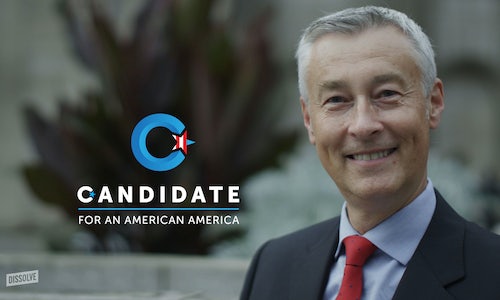 This Is a Generic Presidential Campaign Ad

As with all our showreels, the goal is to promote Dissolve's stock footage to video editors, filmmakers, and commercial producers by using our footage to tell stories that are culturally relevant, original, or funny.

As the 2016 presidential election cycle progressed, dozens of candidates released their campaign commercials. And though there were a few differences from the left wing to the right, they had a lot in common. In fact, these predictable, formulaic approaches to video editing drew comparisons to our own generic corporate video, "This Is a Generic Brand Video."

We didn't think it fair that political commentators had to reference our corporate video. Why not give them an actual generic political video?

So we contacted Kendra Eash, writer of "This Is a Generic Brand Video," for her wry, absurdist take on presidential promos. The result was a blatantly pandering, verbally vacuous piece of political parody: "This Is a Generic Presidential Campaign Ad" – made entirely with Dissolve stock footage.

Like "This Is a Generic Brand Video," "This Is a Generic Presidential Campaign Ad" plays up the linguistic and visual cliches of its genre through use of attractive clips edited in oh-so-predictable ways: lens flares over farmer's fields, blue-collar manufacturers in the heartland, a sequence of people representing easily recognizable occupations, ages, and ethnicities, and ominously blue-hued scenes symbolizing their opponents' disastrous policies.

The video was highly effective. It was made a Vimeo Staff Pick shortly after release, and received widespread press coverage – including The Washington Post, political site The Hill, and other high-traffic sites as Design Taxi, Digg, Laughing Squid, and The Huffington Post. To date it has had over 237,000 views on Vimeo and YouTube. As with Dissolve's other short fiction and parody showreels, "This Is a Generic Presidential Campaign Ad" shows that Dissolve understands how its clients use (and sometimes abuse) stock footage. This video shows that Dissolve not only provides beautiful stock footage, but understands humor and storytelling, reinforcing the company as a culture-savvy, stylish resource for its key customers – creative directors, video editors, and film producers.

Video for This Is a Generic Presidential Campaign Ad 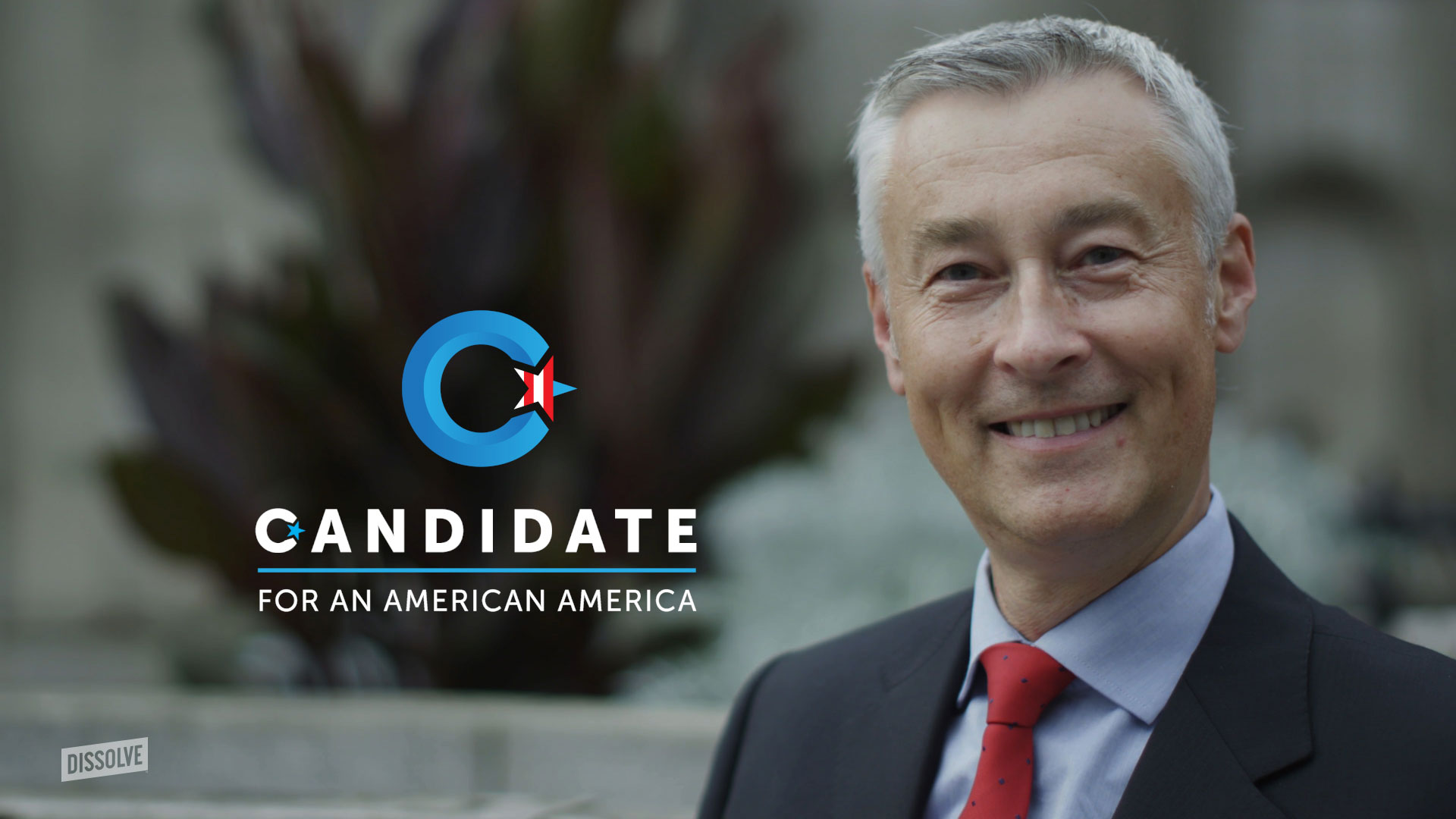