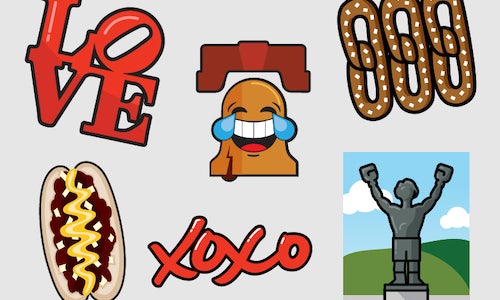 As the Philadelphia's region official tourism marketing organization, we wanted Philadelphia to be part of these conversations and give fans of Philly a fun, free way to express themselves when they're feeling pumped like Rocky, wise like Benjamin Franklin or hungry for a cheesesteak.

But we knew that petitioning the Unicode Consortium for Philadelphia emojis would take time and (wo)man power, and even if we did that, getting a Philly-themed emoji wasn't guaranteed. So rather than wait for a cheesesteak emoji, we decided to create our own Philadelphia-themed emoji keyboard.

Here's what we set out to accomplish:

- Offer Philly fans a new product: The keyboard would give us our own keyboard and emoji-like graphics and animations. We could develop emojis to help locals and visitors share their Philly love and pride with the people they message without having to petition the Unicode Consortium to publish an official emoji.

- Reach new audiences: With 1.2 million fans on 15 platforms, Visit Philly's social media reaches travellers and locals every day with information about Philadelphia happenings. Messaging apps are considered by many to be "the next social media" and are heavily used by all age groups, especially Millennials. We saw an opportunity to reach people in private, everyday conversations.

From the start, we knew we needed to create uniquely Philadelphia graphics and animations that our users wouldn't be able to get anywhere else. We developed content for the keyboard that illustrates the attractions and icons of the City of Brotherly Love through Philadelphia emojis, GIFs and videos.

In addition to Ben Franklin (everyone's favorite Founding Father), we featured the William Penn statue atop Philadelphia City Hall, the LOVE sculpture, the Rocky statue, various versions of the Liberty Bell and VISIT PHILADELPHIA's own "XOXO" from the beloved With Love, Philadelphia XOXO campaign.

To get additional uniquely Philly graphics and to help maximize our marketing reach, we partnered with Philadelphia businesses to create their own branded icons for the keyboard.

We brought on 10 local partners for the launch and another six later on. Partners paid $1,000 to be featured on the keyboard and another $1,000 to be featured on the front page. Partners included iconic local companies like the Philly Pretzel Factory, Tastykake, Victory Brewing Company and Wawa, plus local educational institutions Temple University and the University of Pennsylvania.

We worked with Snaps—a mobile-messaging platform—to develop the Philadelphia Keyboard. Our in-house creative team designed the artwork and animations.

To really get the word out, we planned the launch for the same day as VISIT PHILADELPHIA's annual stakeholder breakfast, where we often unveil company news. This year, the breakfast happened January 13, the official launch of the keyboard.

Our media relations team worked to coordinate timely, targeted pitches to help share the news. For months before that, the team researched what outlets might cover the news to ensure that Philadelphia fans near and far would know that the new keyboard was available for them to use in their private, day-to-day messages.

The Philadelphia Keyboard features more than 60 emojis, GIFs and videos that come in the form of a winking Liberty Bell (emoji), a flashing Yo! graphic (GIF) and a bird's eye view of the William Penn Statue atop City Hall (video), to name just a few examples. Fans can download the "PhillyEmoji" keyboard app for free from Google Play on Android devices and from the App Store for iOS devices.

The image-based emojis work in text and email messages, along with apps that support pasting of images, like Facebook Messenger, WhatsApp, Kik, Tango and others.

The effort paid off, and the Philadelphia Keyboard was a hit:

- People loved the new product. In the first week, the keyboard received more than 31,000 downloads. To date, it's been downloaded more than 42,000 times.

- We've reached Millennials in a new way: 41 percent of the people who use the keyboard are Millennials, ages 18-34. They most often use the emojis in text messages (57% of all use), Facebook Messenger (12% of all use) and other messaging apps.

- The Philadelphia Keyboard garnered national press: The keyboard generated more than 40 local and national news stories, including a spot on Comedy Central's "@midnight With Chris Hardwick." It remains one of the top generators of company news for VISIT PHILADELPHIA this year. 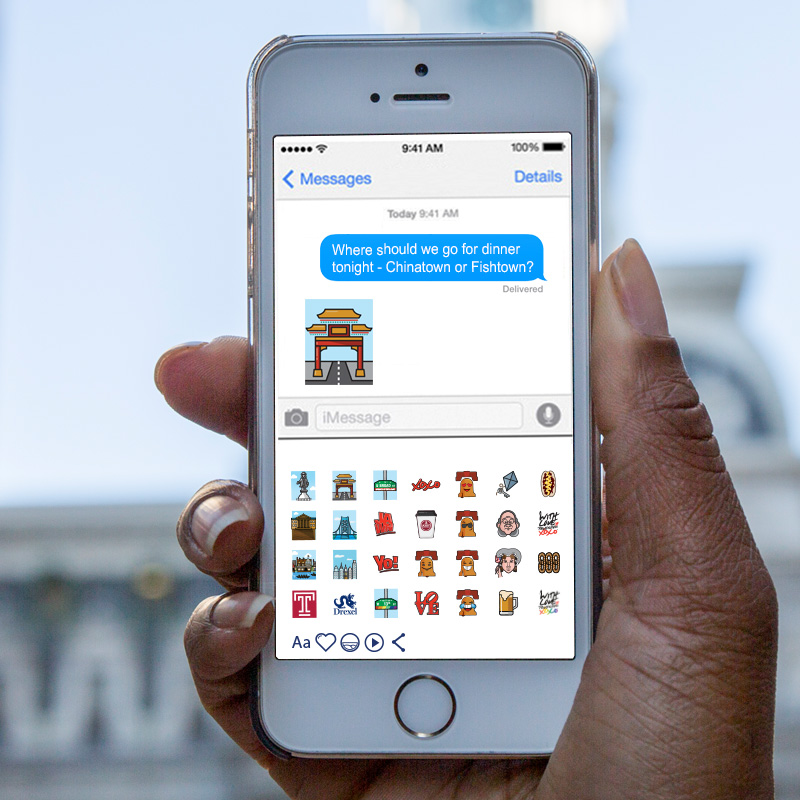 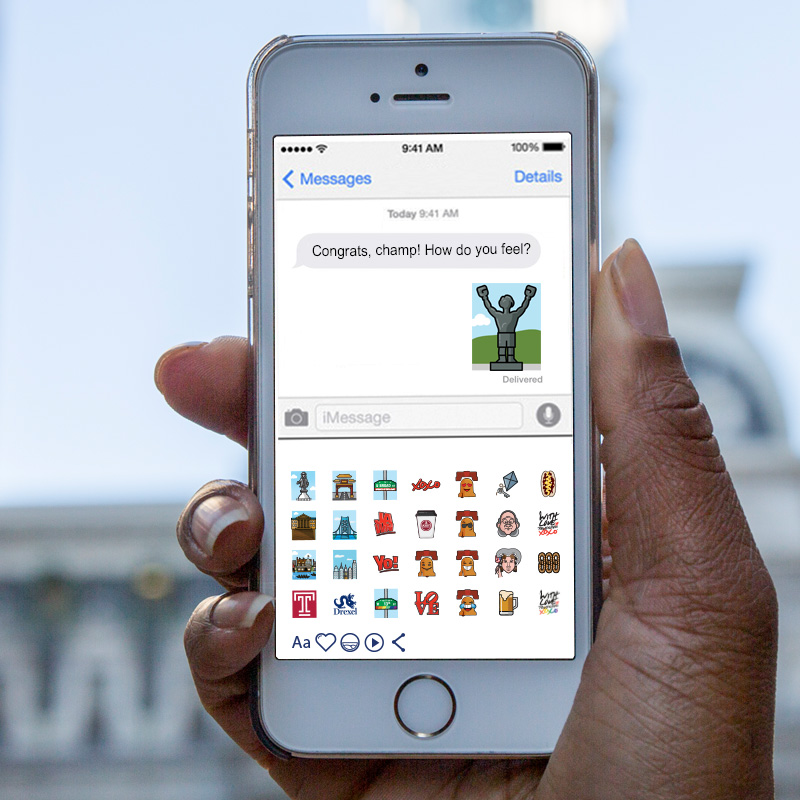 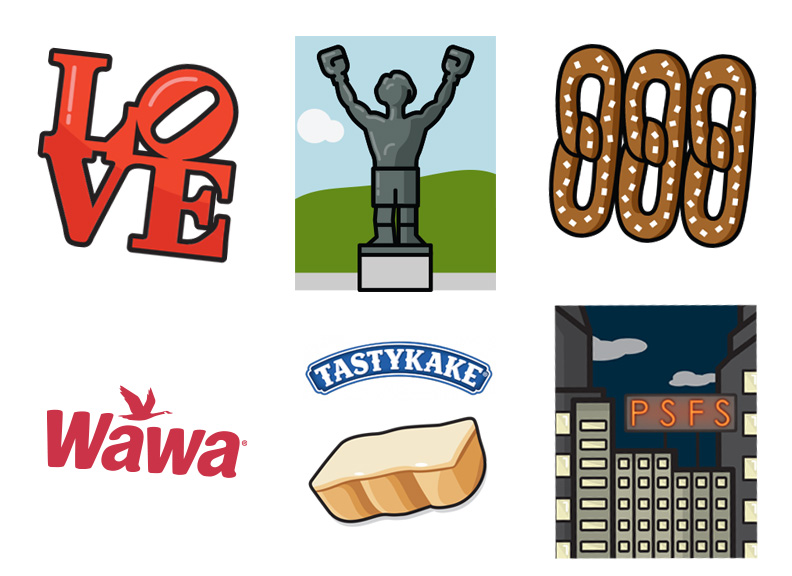 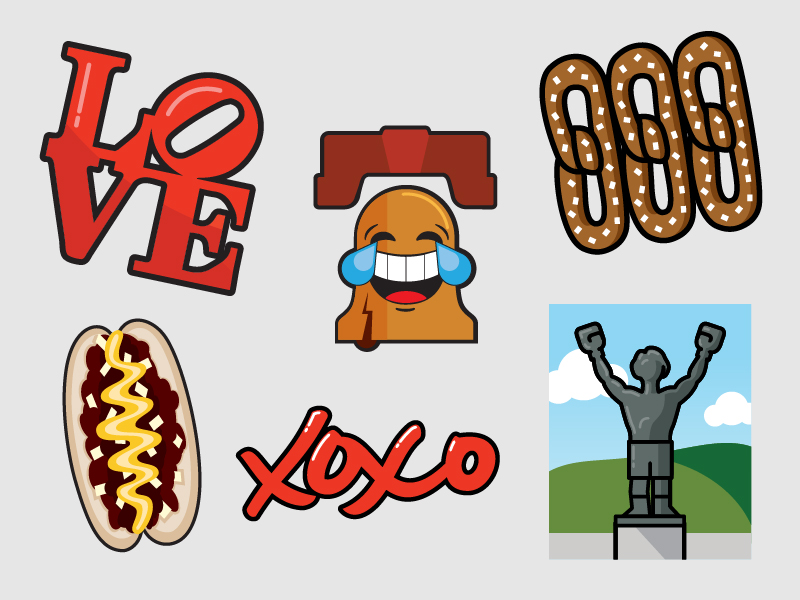 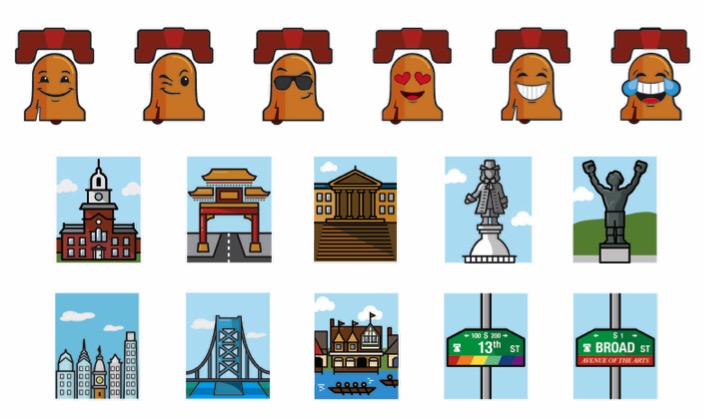 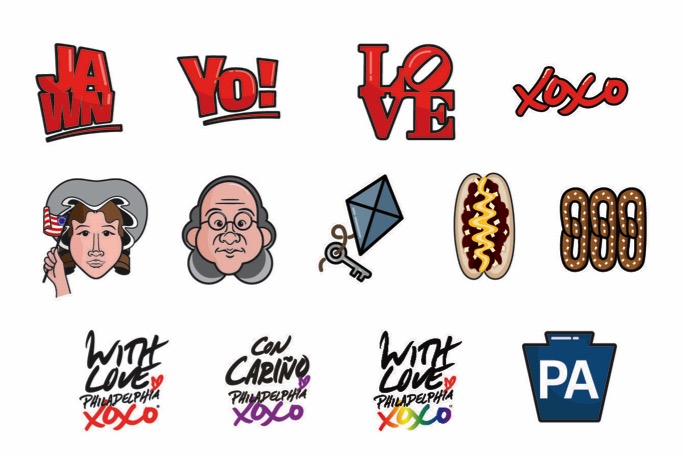 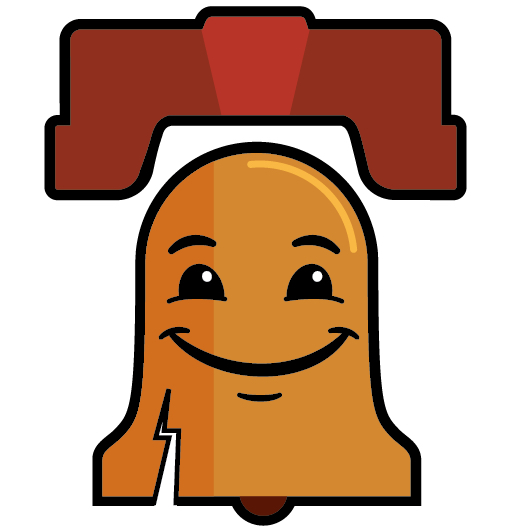 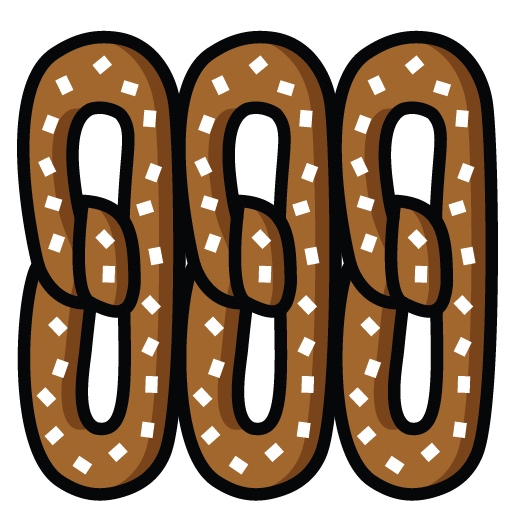