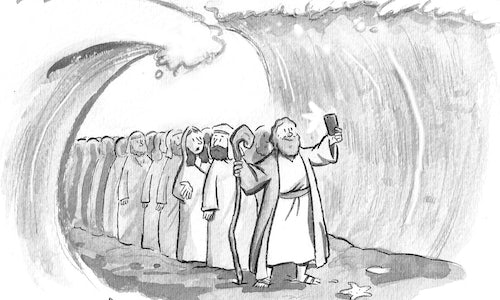 We put the power of our social platforms—and our reporting—behind the year's most consequential story: the 2016 Presidential election. For well over a year, New Yorker writers have been looking at not just the race but the seismic shifts under way in the United States. Coverage in the magazine and on the Web site was complemented by creative, original presentations on social media, including live-drawing of key political moments, audiograms of first-time voters, and live interviews with The New Yorker's deep bench of political reporters. Beyond politics, The New Yorker broke new social ground, sharing stories across platforms in relevant foreign languages (Arabic, for an investigative piece on Syrian war crimes, and Spanish, for an exclusive interview with the actress who befriended El Chapo). The social-media team has continued to extend The New Yorker's reach, providing our 14.5 million followers with a unique blend of in-depth reporting, thoughtful commentary, and humor—all while staying true to the magazine's iconic voice.

Social media is a critical part of The New Yorker's editorial strategy—it is often where readers encounter our stories, videos, podcasts, cartoons, and upcoming events for the first time.

We have expanded our presence across social media through a variety of innovative initiatives. On numerous occasions, we use these platforms to reveal New Yorker content days before publication in print. Most recently, this included the New Yorker cover "The Laureate," by Malika Favre, celebrating Bob Dylan's Nobel win, and Bob Staake's "Purple Rain," marking Prince's death.

Last year, on Instagram, our campaigns included an audiogram series on first-time voters and a photo series on the nail artist Naomi Yasuda. We delivered special messages from New Yorker Festival talent, and brought followers behind the scenes to a softball game in Central Park, where The New Yorker battled Esquire. In September, our Instagram account surpassed one million followers, and to mark the occasion we hosted a cartoon caption contest with a cartoon by Benjamin Schwartz. We received over 2,500 comments. In August, we launched a cartoon-only Instagram account (@newyorkercartoons) which now has nearly 300,000 loyal fans. In addition to sharing cartoons from the current issue, we go into our extensive bank to pull cartoons that resonate with readers today.

On Facebook, we have done a variety of Facebook Lives videos, from our creative director Nicholas Blechman diving into the history of the magazine's typography and cartoonist Jason Adam Katzenstein live-drawing viewers' dogs to David Remnick and Nicholas Thompson discussing the aftermath of the Presidential election. In October, at the New Yorker's annual Festival and TechFest, we live-covered approximately thirty events—on Twitter and Snapchat—all under the hashtag TNYFest. We live-tweeted all three Presidential debates, with a mix of cartoons drawn in real time, relevant stories and commentary pertaining to the conversation, and quote cards of both candidates.

As we enter our ninety-second year, the rigor, balance, and refinement that have long characterized the work of the magazine are today amplified far beyond its pages—and across social networks.

The New Yorker has more than 14.5 million followers across Facebook, Twitter, Instagram, Snapchat, and Tumblr. The team continues to grow the social-media footprint at an impressive pace, while also continuing to scout and consider new platforms and opportunities. 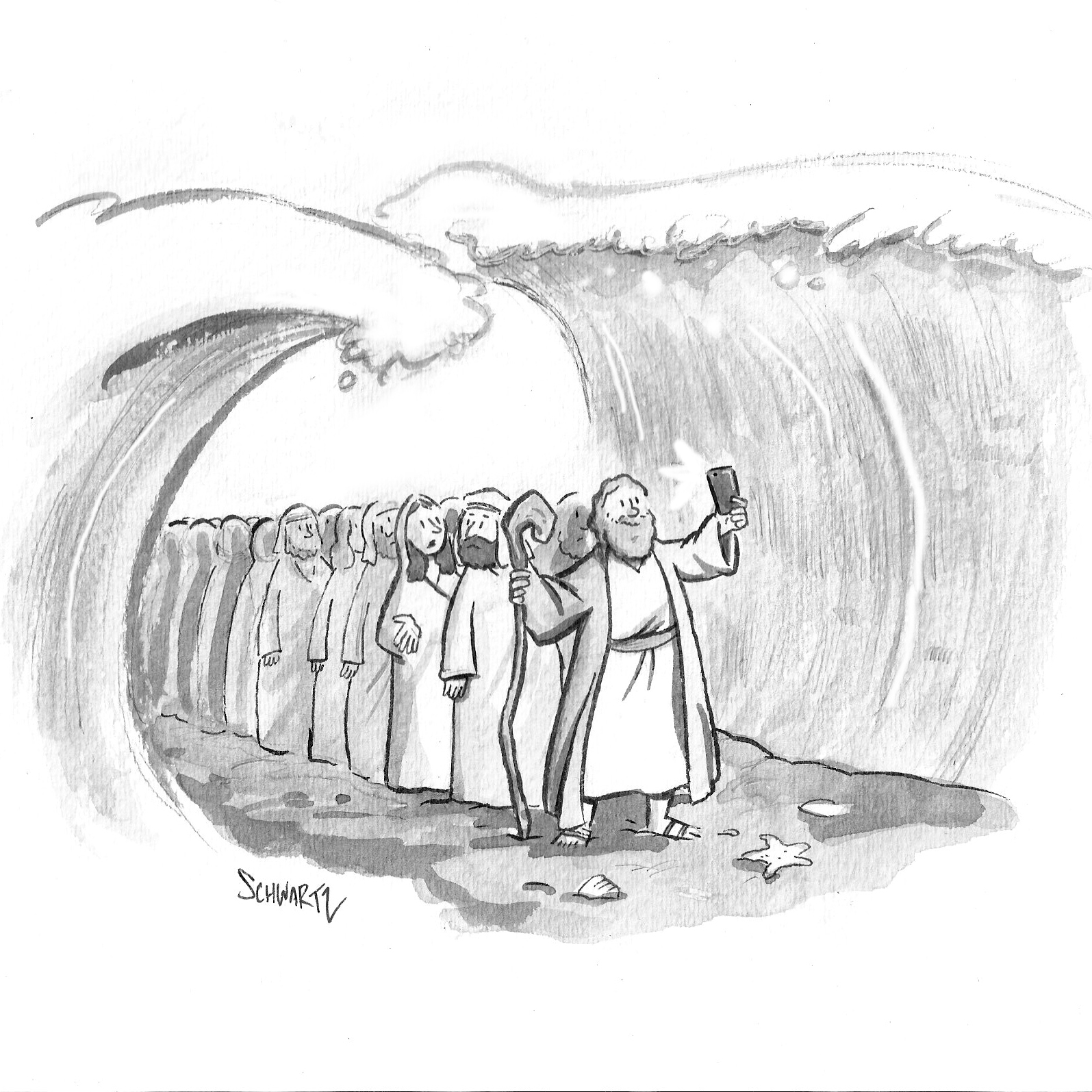