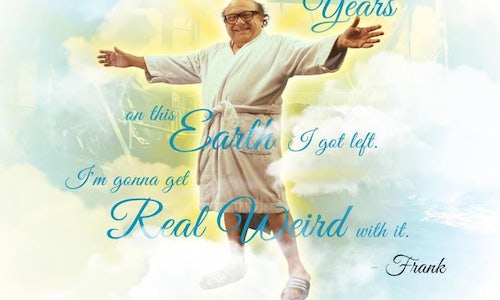 To promote the 11th season of the hit comedy "It's Always Sunny in Philadelphia," FXX decided to focus on the last platform anyone would expect for this show: Pinterest. The typically aspirational world of Pinterest was the perfect platform to put through the eyes of the deranged personalities of the Sunny. The goal was to launch the show on a new platform and draw attention with an out-of-left-field social approach, sparking interest in the show's new season.

In order to subvert Pinterest, FX first needed to identify the most common themes and best practices of the platform. They identified three major categories for the boards: Inspirational Quotes/Motivations, Romance, and Food. Or, in Sunny terms, Inspirational Crap, How to Plow, and Tasty Sh*t. These characters cut straight to the point.

FXX then set out to comb through 11 seasons of content in order to find the best photos, moments, and quotes to create fresh, original assets that could fit within the vibrant, colorful world of Pinterest. FXX ultimately created over 20 original assets that reflected the Pinterest aesthetic. Think sunsets and chalkboards, bright colors and varying fonts, and lots of cheesy stock photography.

Once created, FXX started posting the assets and driving to the new Pinterest presence. The account also tagged each asset (pin) with classic Pinterest hashtags so that the ridiculous Sunny cards would start popping up in more traditional Pinterest boards. This allowed the assets to spread and permeate the platform more surreptitiously, extending the reach of each asset.

"Oh Sh*t! The Gang's on Pinterest" was a big hit with fans and helped drum up renewed interest in the comedy as it entered its 11th season. Fans were sharing the pins across platforms, often chiming in with their own favorite moments to be exploited for the next card. The assets were also banked for their evergreen quality and re-used throughout the off-season to keep the conversation going. The success of the three main boards also led FXX to add another board (Junk from Jabronis) for all of the amazing fan art shared across Pinterest.

This campaign allowed FXX to extend the show's reach to a whole new audience, one that might not have otherwise found the show. 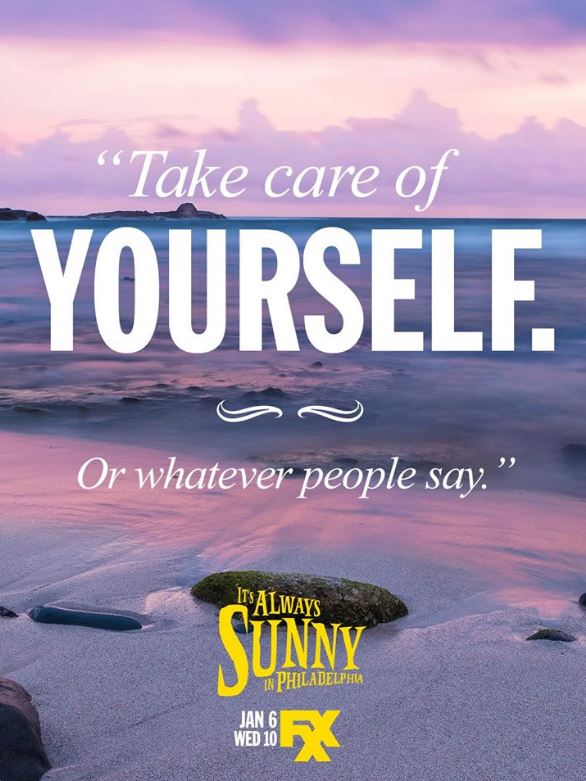 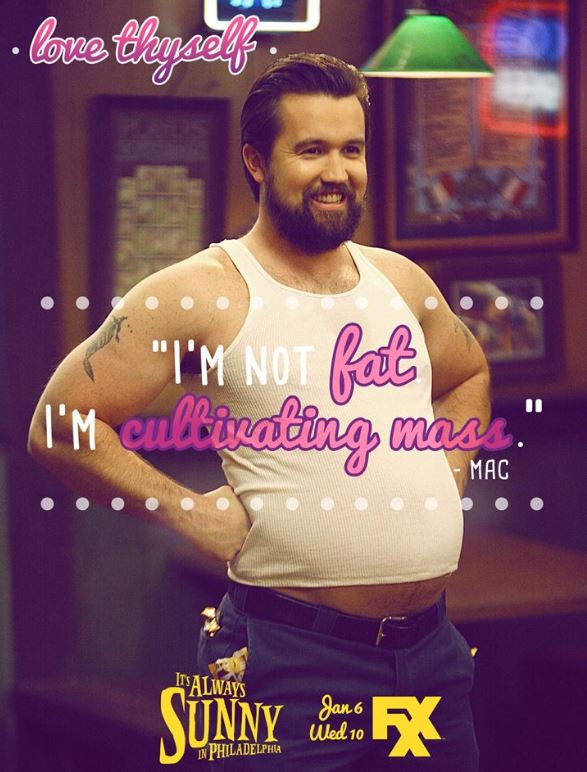 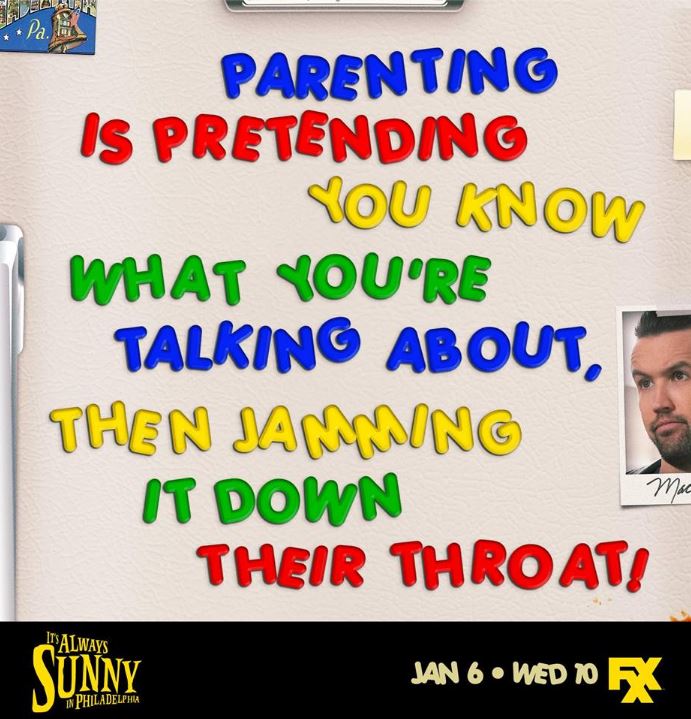 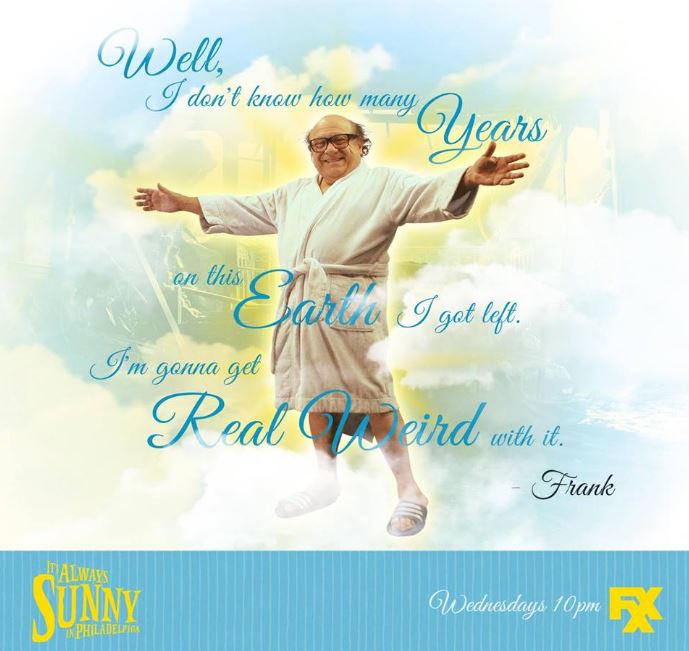 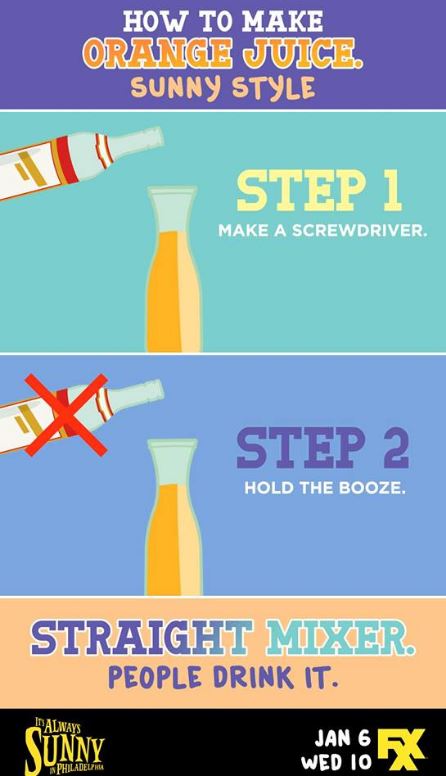