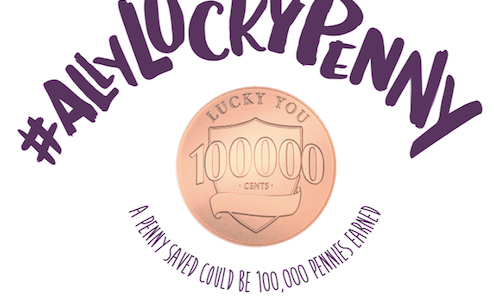 Would You Stop To Pick Up A Penny?!?!

Who do you know that stops to pick up a penny on the ground these days? Maybe your grandma? Well in 2016, Ally Financial set out to change all that by giving the penny and the importance of saving a much needed facelift.

With the promise of being a "relentless Ally for your financial well-being" at the center of everything they do, Ally set out to find out everything they could about how people think (or don't think) about their finances. When they discovered that nearly 50% of the 13 billion pennies the US Mint produces each year fall out of circulation they knew they had struck copper. What better way to spark a national conversation about finances than to show consumers that $130,00,000 is being left on the table each year and Ally makes sure they aren't missing out.

The concept was simple: people aren't paying attention to pennies. If Ally can get people to care about pennies, they can get them to care about interest rates, investing products, and cash-back credit cards. Without any warning or fanfare, Ally placed 100 ordinary looking "pennies" in 10 American cities in plain sight: on busy hiking trails, on city sidewalks fishing piers, near landmarks, in parks and more. Each "penny" was specially marked with an Ally logo on one side, and a call-to-action on the other: Visit AllyLuckyPenny.com and you could win $1,000.

Using PR, social media, influencers, and paid media, they let the country know these pennies were out there.

Ally partnered with YouTube preferred partner, Channel Factory, to facilitate and coordinate this initiatives presence on YouTube to not only generate high levels of awareness but also excite and activate the consumer to find a Lucky Penny. Together, they developed the perfect mix of Interest, Topics, Keywords and YouTube Channel targeting to engage audiences in the local and national marketplace.

Another key targeting strategy leveraged on YouTube was to compliment Ally's TV presence. By aligning with similar content on YouTube, Ally was able to put their messaging in front of the consumer who may have seen Ally presence across screens.

The implementation of this technique left no stone unturned and was utilized to align with everything from Late Night TV integrations, local news mentions to national professional sports highlights on the YouTube platform.

With the intention of driving awareness of the brand, The Ally Lucky Penny Campaign helped drive an increase in Brand Awareness to 57%, the highest in Ally history and aided in crushing annual deposit goal of $9.5 billion by reaching $11 billion.

Additionally, the campaign garnered 1,650,000 views in only 6 weeks. 460K of those views came locally in the Geo-Targeted 10 Cities. Due to precision targeting, the overall View Rate for Ally was 26.69% VR, exceeding YouTube Video Benchmark of 18-22%. In fact, the Overall Total U.S. had a 27.2% View Rate versus 25.3% View Rate from the Geo-Targeted cities, and garnered 8,474 Clicks organically.

Video for Would You Stop To Pick Up A Penny?!?! 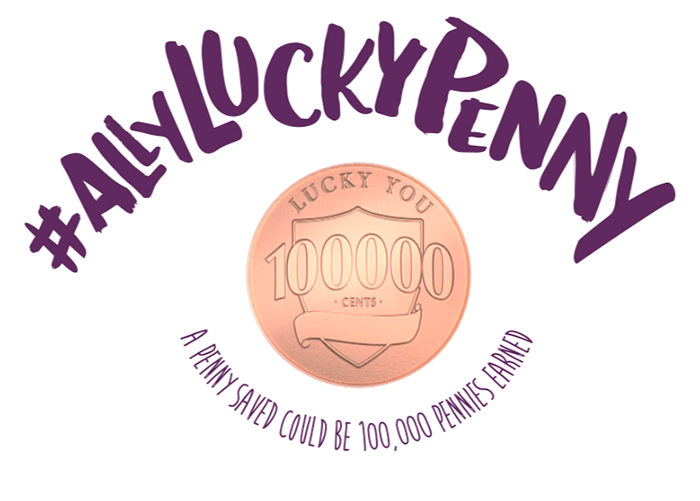 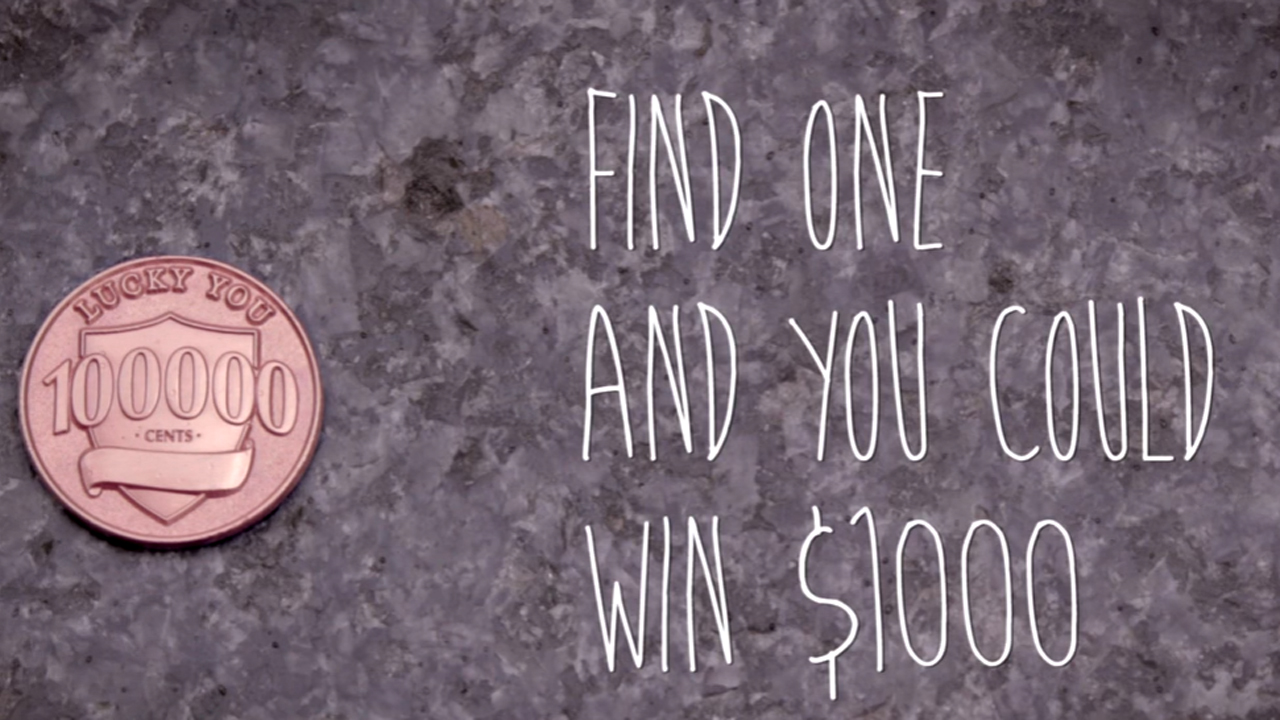 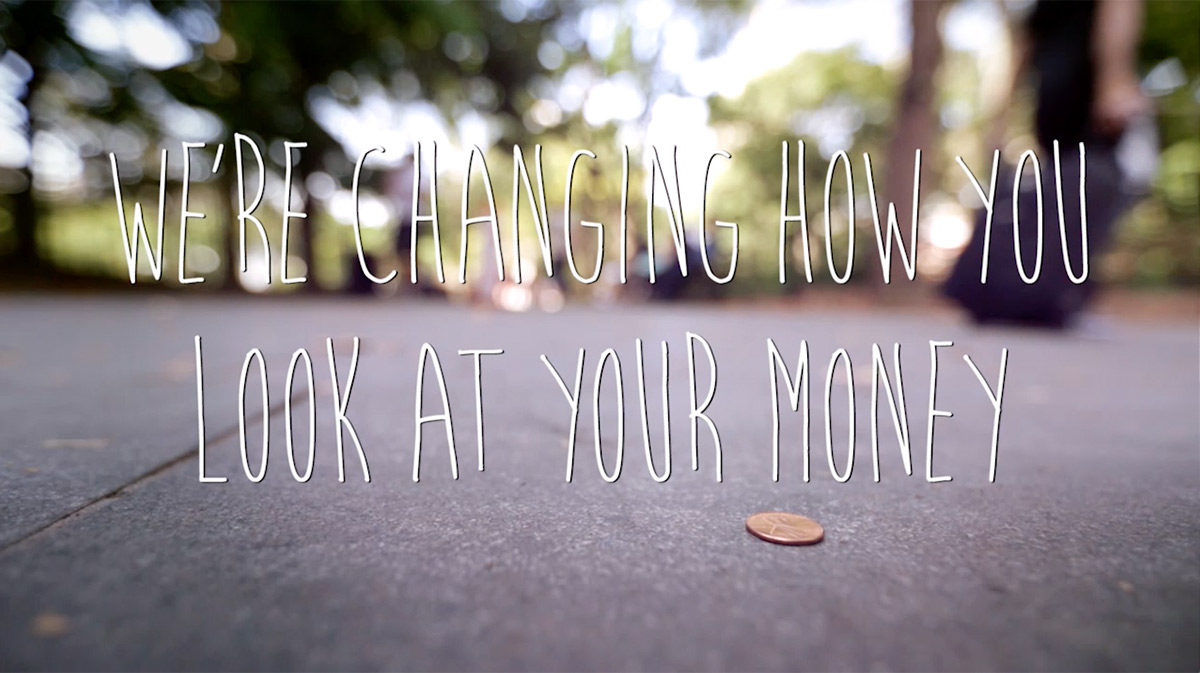 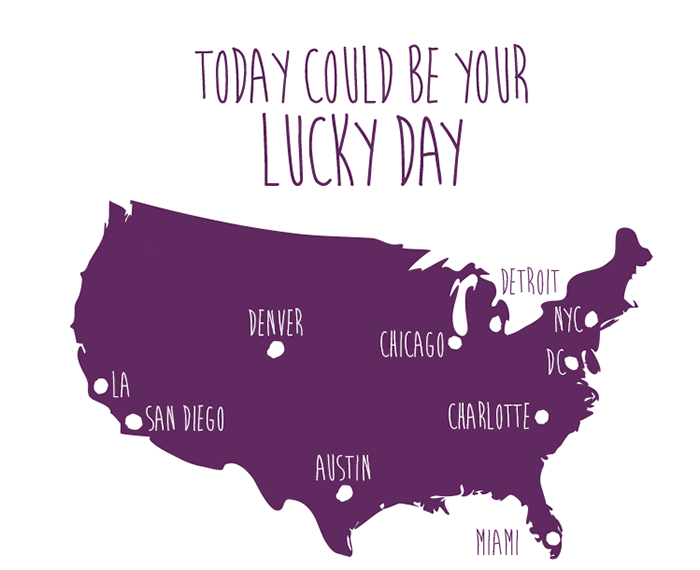