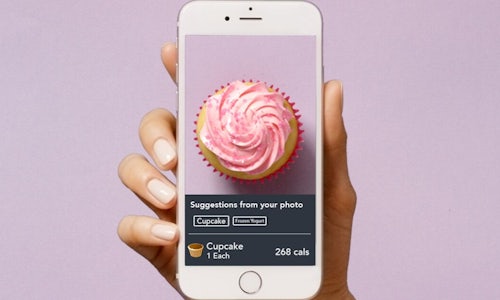 Snap It by Lose It!

Lose It! is mobilizing the world to achieve a healthy weight. In a 2016 study with the National Institute of Health, 72.7% of users who actively used Lose It! achieved clinically significant weight loss. Used by millions of people around the world, Lose It! is the most effective, personal, app-based weight loss program.

In 2016, Lose It! launched its new, best-in-class feature which, for the first time ever, allows users to simply snap a photo of their food to track it get its calorie count and nutritional information. This integrated multi-platform campaign sought to place the new Snap It technology front and center for current members, potential members, and media. Now, tracking your food is as easy as snapping a picture!

Our team focused on media placements, paid social, and influencer posts on Facebook and Instagram. To highlight the fresh, new technology, we used striking, bright food images on contrasting backgrounds and a fun how-to video to demonstrate how to use the Snap It feature. Foods varied from chicken and waffles to avocado and kiwi, in-line with tasty trends. The feature itself lends a nod to social media: as food photos continue to dominate social content, Snap It takes our cultural love of food photos and adds a layer of nutritional analysis.

Fitness and foodie influencers created original content of beautiful food photos, demonstrating how to use the feature and its convenience. Short-form videos, striking imagery, and links to the www.loseit.com/snapit page were promoted on Facebook, Twitter, and Instagram.

Lose It!, alongside our partner teams at Badger & Winters, Small Girls PR, and Socialtyze, effectively delivered the campaign message to members and media alike. The novelty of the Snap It technology and its practical applications for health paired with a fun, visually stimulating campaign made this launch a success.

In the efforts to launch the feature successfully and generate awareness, our social reach and media placements delivered remarkably well:

Snap It by Lose It! was named a CES 2017 Innovation Awards Honoree.

Video for Snap It by Lose It! 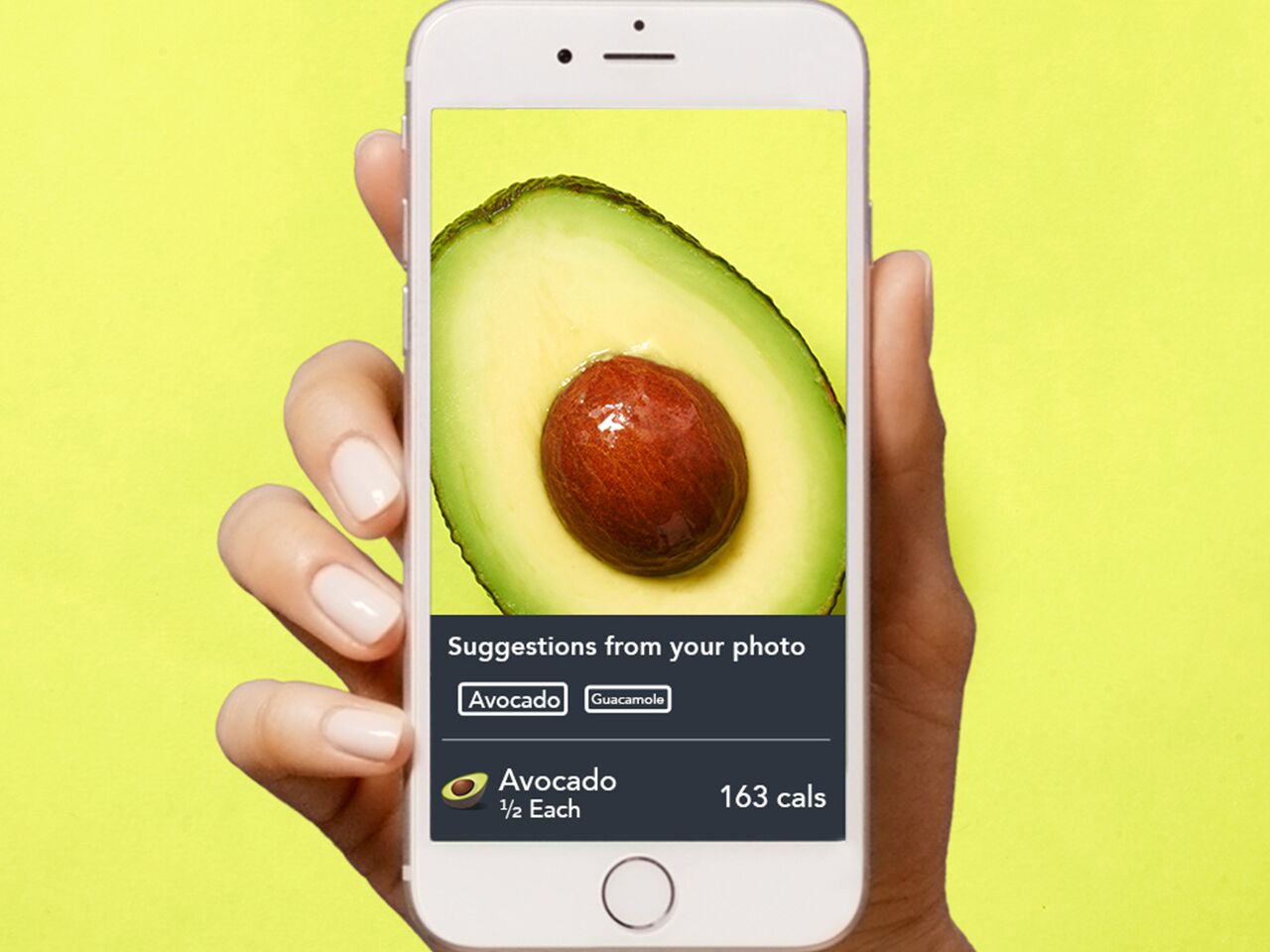 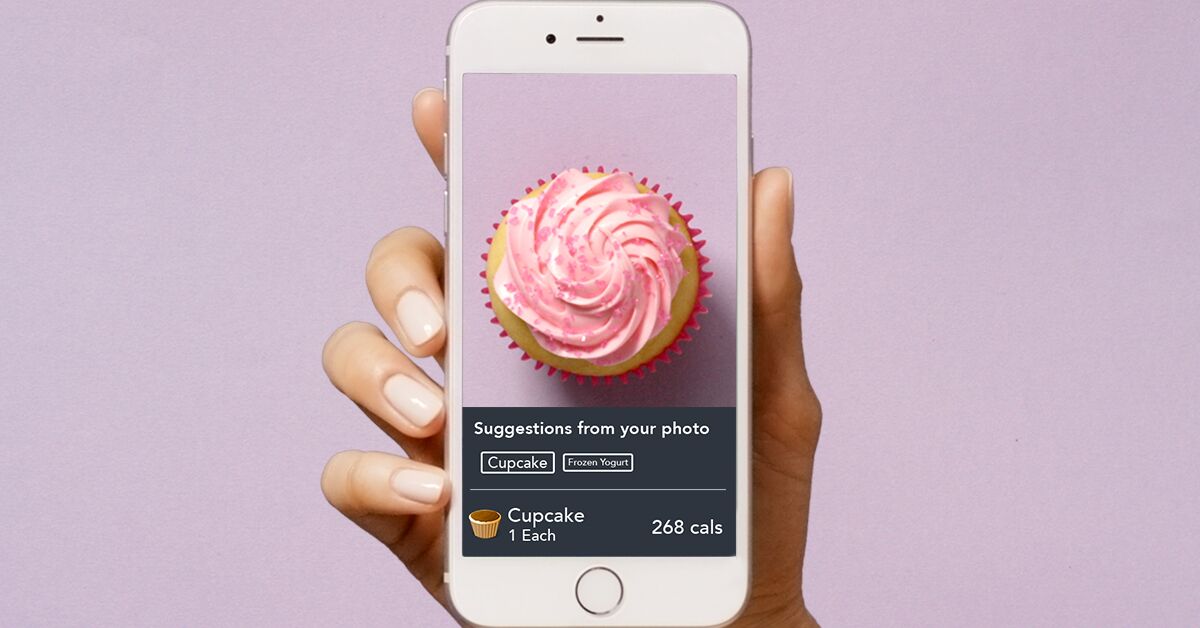